In 2017 Jerry Lorenzo announced the start of his collaboration with Nike. Drop after drop, the success of his creations in the Beaverton giant has established itself more and more, setting important milestones especially in the sneakers sector with the Air Fear of God 1. Everything seemed to be going well, but the designer continued to wait of a definitive contract. And so today comes the twist: the founder of Fear of God switches to adidas and does so with a long-term agreement. “Adidas and Fear of God share the same dream for the future of basketball, on and off the court. The aim is to multiply our strength and revolutionize the industry forever. This is a new beginning in which the shared vision is at the center of the growth of two brands ”, declared Lorenzo. 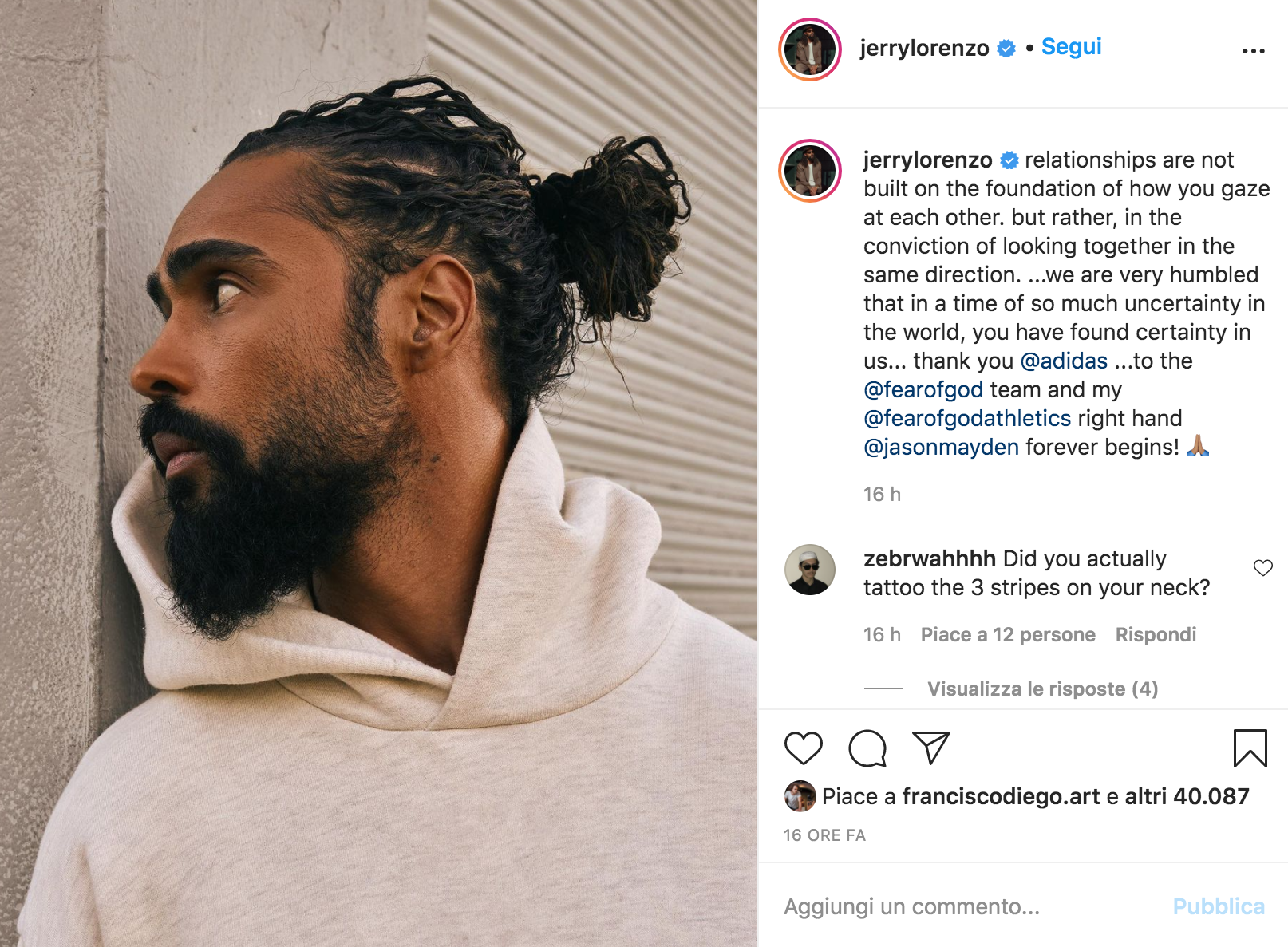 Information released in the press release states that the union will create Fear of God Athletics, a division specializing in the development of activewear and products dedicated to basketball. In reality it is not the first time that Jerry Lorenzo interfaces with the German brand. His name was featured on the team that conceived Kanye West’s YEEZY BOOST 750. But this time it’s different. The creative Jerry Lorenzo (among other things his brand has appeared in the list of the hottest brands of 2020) will have full freedom in the design of footwear and clothing intended to rewrite the rules of luxury in the sportswear environment.

The first items of the collection will arrive in 2021. For the moment there are no further details, but it is likely that we will know more soon.