Jean-Paul Gaultier, that in January 2020 presented his last fashion show, comes back with a new documentary directed by Loïc Prigent. The French filmmaker that already collaborated with the designer for his film “Jean Paul Gaultier travaille” in 2015, brings us in the backstage of his last and spectacular show, with a 52 minutes long film set at the Théâtre du Châtelet. 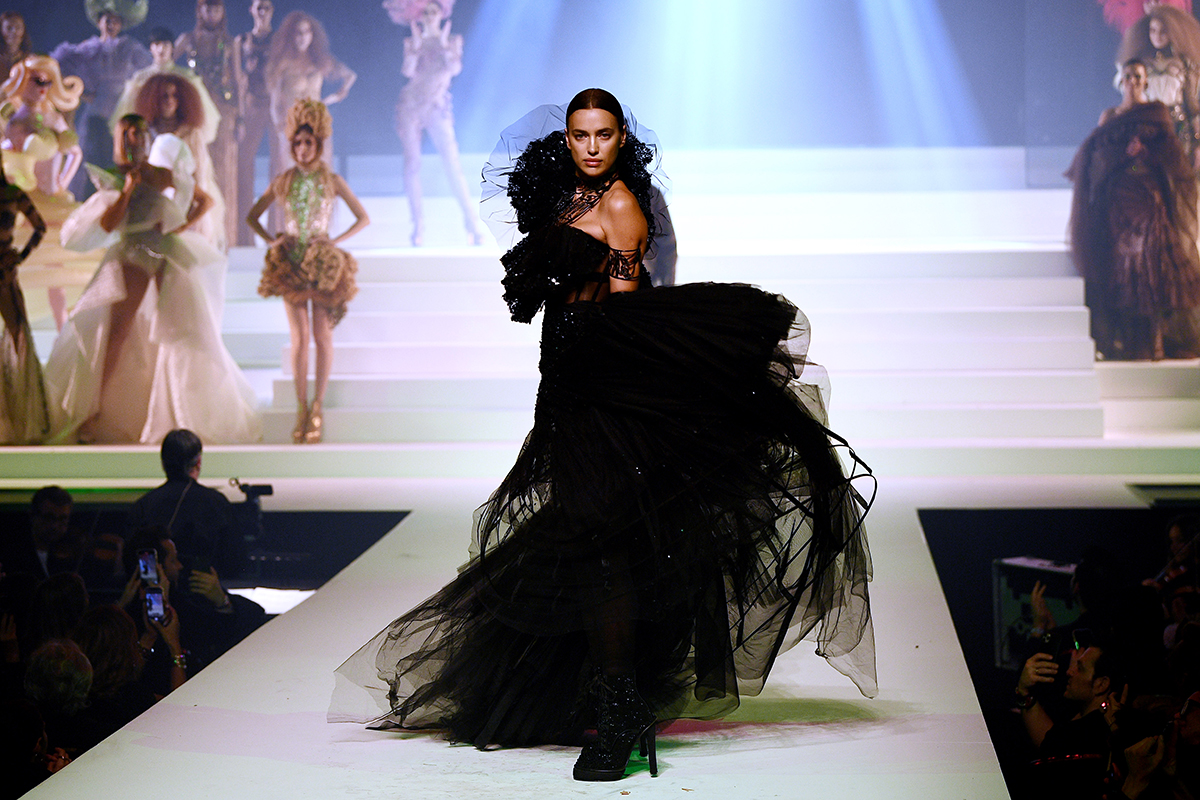 The documentary will be broadcasted on the French Channel France 5, tomorrow Saturday 26th of September at 22.25 as part of the program “Passage des arts”, and is titled “Jean Paul Gaultier se défile!”. For his last fashion show the designer presented 230 looks during an hour long show. The documentary directed by Loïc Prigent will make us re-live all the emotions of the backstage of the show with the amazing guests that walked down the runway including  Boy George, Dita Von Teese, Rossy de Palma and Amanda Lear. Check out below the video of the show.

GCDS SS21 FASHION SHOW WAS "OUT OF THIS WORLD"