Gwyneth Paltrow ‘s candles continue to be discussed. Specifically, we are talking about the infamous This Smells like my vagina, the scented candles with the aroma “perfectly described in a didactic way by the name of the product“. These are sold on Goop, e-commerce, life-style inspirator of the Oscar-winning actress for Shakespeare in Love. Why are candles back in the limelight? A man from Texas allegedly denounced the explosiveness of aromatic candles. 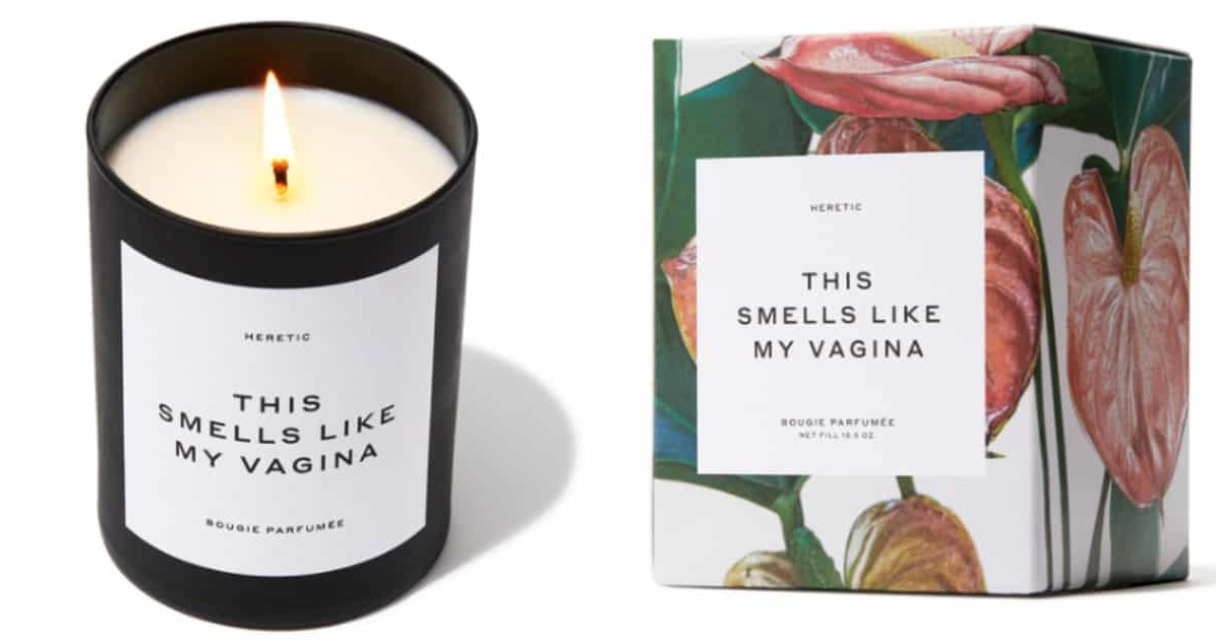 According to reports, the buyer took Goop to court, complaining that the candle would be engulfed in flames three hours after switching on. Later it exploded, putting the safety of a man at risk, according to those who filed the complaint. The complainant asked for the sum of 5 million dollars as compensation for the fright and risk incurred.
As reported by TMZ, which had access to the photographs of the offending candle, the object does not appear to have suffered any actual “blast damage“. In addition, Goop has specified that in the instructions for use, it is explicitly written not to let the candle burn for more than two hours.
However, on the one hand, the owner of the candle replied that these indications, in his opinion, although present, they are not sufficient to protect the average consumer. But on the other hand, Goop made a very trenchant statement. He called the court summons “futile and an attempt to get an outsized payout from a well-known product.“
Of course, it should be emphasized that the Texas case is not the only one that has occurred. In January, a candle would also explode in the house of a London woman. The woman earned a mention in the pages of The Sun but, even in that circumstance, there were no lawsuits in court.
That Gwyneth Paltrow ‘s candles were an explosive idea was known from the very beginning. Perhaps someone took this statement too literally … Jokes and criticisms aside, the product sold out in just 18 hours as soon as it was on the market, and it seems there are still people on the waiting list. The publicity stunt worked great. As they always say: For better or for worse, as long as you talk about it.
Share this
Tags:

ZAC POSEN SHUTS DOWN. THE DESIGNER ANNOUNCES THE END OF HIS NAMESAKE BRAND

“I want to express my appreciation to our extraordinary team