Gucci is once again the most desired brand in the world. To reveal, Lyst, with its Lyst Index, shows the rankings of the most popular fashion brands and products of the moment. Yesterday he announced the results for the last quarter of 2020. We recall that in the months from April to June, Nike won the ranking.

According to the report, the Kering fashion house is reconfirmed in first place for the second consecutive quarter. During the pandemic, it used an effective strategy to reach consumers through multiple channels, emphasizing digital. Gucci excels at capturing the imagination and generating conversations with the brand’s fans. How can we forget when the brand wore Harry Styles on the cover of American Vogue; When he launched the $ 15.3 million collaboration with The North Face; Until its presence on many digital flagship store platforms.

The French label Balenciaga also climbed the rankings, leaping three places in the quarter, finishing second on the podium. But the star of the ranking is Moncler, led by Remo Ruffini, who climbed ten positions in the last three months to take the bronze medal. A surprising figure but achieved following the purchase of Stone Island with a 1.5 billion agreement. How can we not mention the opening of the largest store in the world in Paris and the launch of a capsule with Rick Owens? 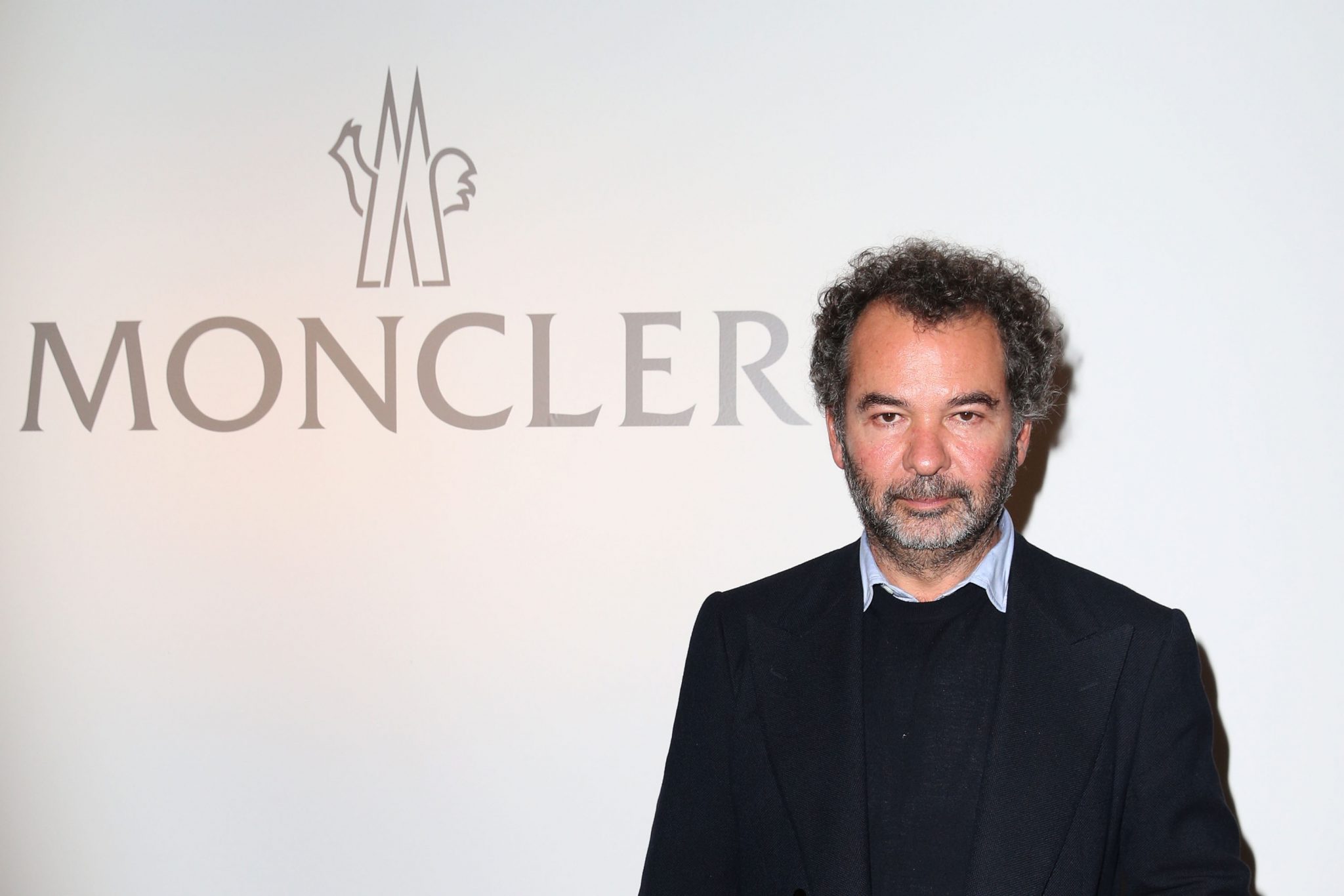 Another great result brings The North Face home, this time for one item in particular: the Nuptse down jacket, which for both women and men has earned first place as the most desired product in the world. In the second position for women, the Boston clogs lined in sheepskin by Birkenstock, followed by the Lug boots by Bottega Veneta, the Betty rain boots by Chloé, and the classic mini-boots by Ugg. For men after Nuptse, the Moncler Sassiere down jacket, the Ugg Scuff deco slippers, the Stone Island Crinkle reps my down jacket, full-zip.

Lyst commented that buyers sought comfort and protection in the fourth quarter. Searches for puffer jackets increased 174%, driven by an increase in walking and socializing outdoors. Slippers and clogs were another successful categories, with searches up 242% from the previous year. With eight of the 20 hottest brands belonging to the Kering or LVMH conglomerates, the Lyst Index supports the theory that scale helps brands succeed today. The coronavirus is likely to accelerate further consolidation.

HAUTE COUTURE, THE HISTORY SINCE 1858

THE ONE, THE MOST EXPENSIVE HOUSE IN AMERICA