We can all say goodbye to what, between the 90s and 2000s, was the most widespread and used Personal Computer: the Toshiba.  The Japanese giant has in fact suspended the direct production of PCs to sell it to Sharp, to which it has sold its production section.

In reality, the question starts from afar: Sharp bought 80% of Toshiba’s personal computing branch in 2018 for 36 million dollars and has now bought the remaining shares.  It must be said that Things for Toshiba, have not been going well for quite some time: in 2011 it had sold more than 17 million PCs, but in 2017 had dropped to 1.9 million, and in 2015, the company recorded a full-year loss of $ 318 million. 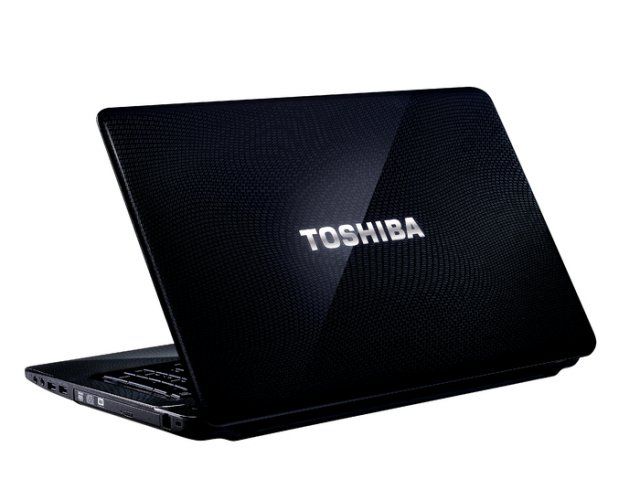 The Japanese giant has been in the PC business for 35 years, since becoming the first Japanese company to market the world’s first laptop in 1986: the T1100 model with LCD screen, Intel 80C88 processor and 640 × 200 resolution screen.

Toshiba managed to gain that slice of the market that Asus, Dell, Lenovo, and Hewlett-Packard later entered, mainly thanks to its Satellite series laptops.  Gradually, however, it has become a less popular brand and no longer able to satisfy consumers.

THE ICONIC ORAN SANDALS BY HERMÈS

These are the 5 must-have accessories for any gamer. For