The official announcement came with an English note from Buckingham Palace at 6.30 pm: “His Majesty Queen Elizabeth died peacefully this afternoon in Balmoral“. The Queen, 96, has left us in the Scottish residence of Balmoral, where her conditions, fragile in recent times despite the iron temperament, had worsened in the past few hours. The BBC followed the announcement with a moment of silence and the sound of the hymn God Save the Queen. 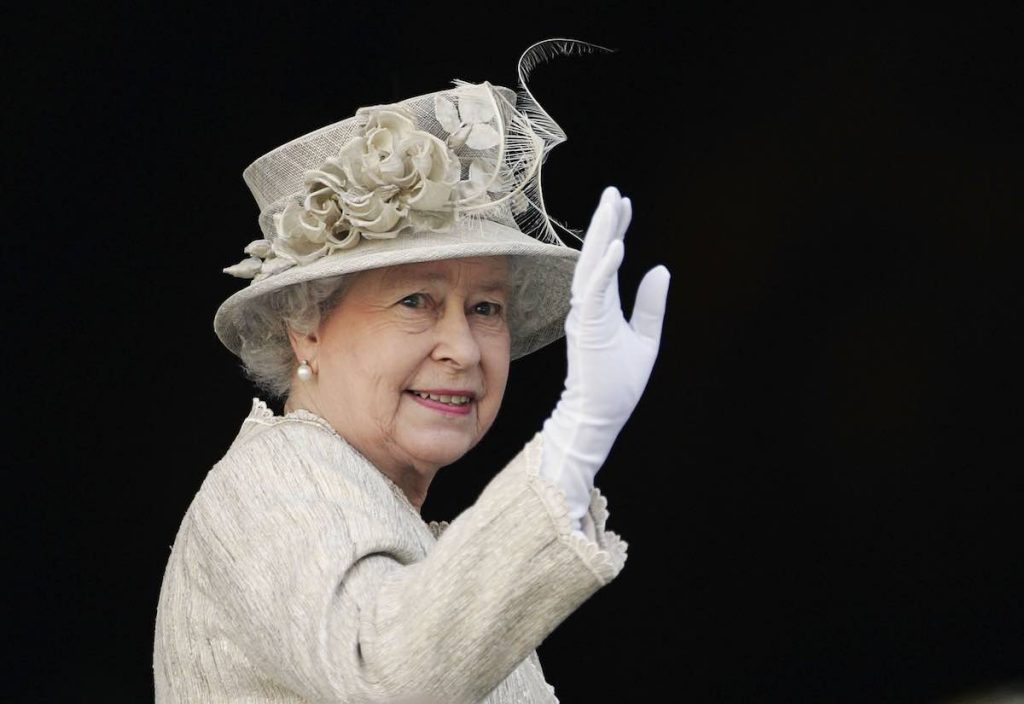 At 73 years old, the new ruler of the United Kingdom will be known by the name King Charles III. Clarence House confirmed this after the British new premier Liz Truss had named the Queen’s first son in his speech to the nation following the Queen’s death. “The death of my beloved mother is a moment of great sadness for me and all the members of my family”, are the first words of Charles, who became king. “I know that his death will be deeply felt across the country, the kingdom, the Commonwealth, and by countless people around the world,” he added. “The awareness of affection and respect felt for the queen is comforting.”. 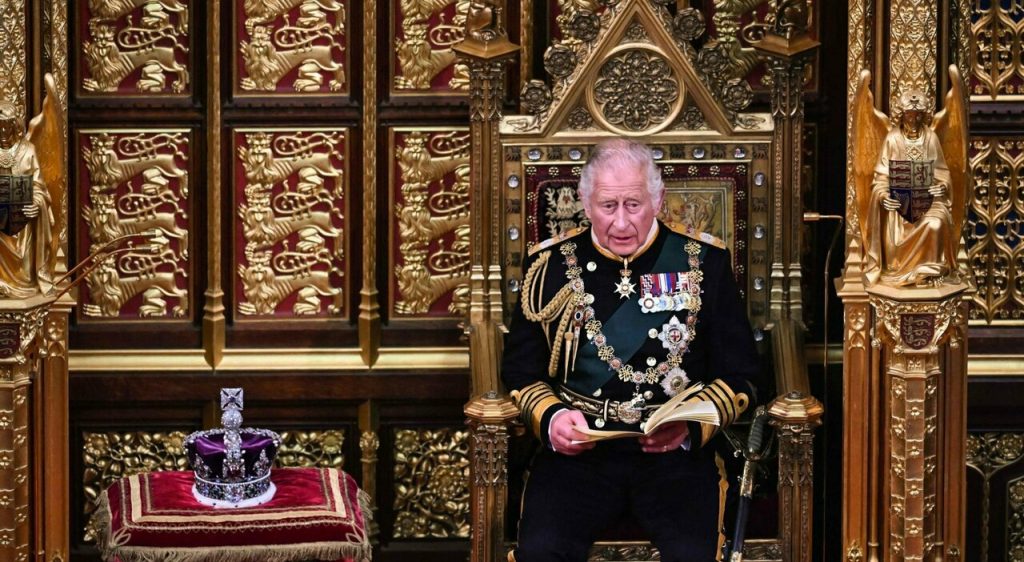 Although the news came in the evening, Elizabeth died this afternoon in Balmoral, so now we proceed with the Scottish ritual “Operation” Unicorn “. It provides for the immediate suspension of work in the Scottish Parliament to allow the authorities to prepare for the state funeral. The parliament, the nearby palace of Holyrood house, and the cathedral of St. Giles will be at the center of the events, which will bring hundreds of thousands of people to Edinburgh, including the public and the press. The burning room will be in Holyroodhouse, and the coffin will later be taken to the cathedral following the ancient Royal Mile street path in the heart of Edinburgh. The sovereign’s coffin will then be transported to London aboard the Royal Train. The plan’s elaboration began in the sixties and was gradually updated.

‘London Bridge’ is instead the name of the protocol that the British government plans to adopt with the Queen’s death. According to the operation documents, among the steps to follow, there is also a blackout of public social media. A black page will replace the Buckingham Palace site with a short statement confirming the sovereign’s death. The government website and all gov.uk social pages will have a black banner. Non-urgent content will not be published.

Elizabeth’s coffin will be carried in procession from Buckingham Palace to Westminster Palace, where it will be exposed to the public 23 hours a day for three days. The state funeral will be held ten days after death. But the day will not be festive.

All four of the sovereign’s children came to the bedside in the Scottish residence of Balmoral, after the news about the aggravation of his condition. Among them was also the nephew, Prince William. Harry is also present, while Meghan will not be there, at least for now.

For the first time, it is the true stories of