Ghali just announced that his only live concert of the year will take place at Düsseldorf, (Germany), the next 26th of June. It’s going to be a special occasion because it will be held in a drive-in: the audience will enjoy the concert inside of their car and attend the event safely. “I can’t wait to finally perform my album, DNA, live,” wrote the artist on Instagram. Ghali latest record is available on every streaming platform and store since February 20th. The rapper, excluding a few signing with his fans, was never able to perform his new songs live, because a few days after the release, the lockdown measures started. The fans didn’t take well the news that his only live concert of the year will not be in Italy. 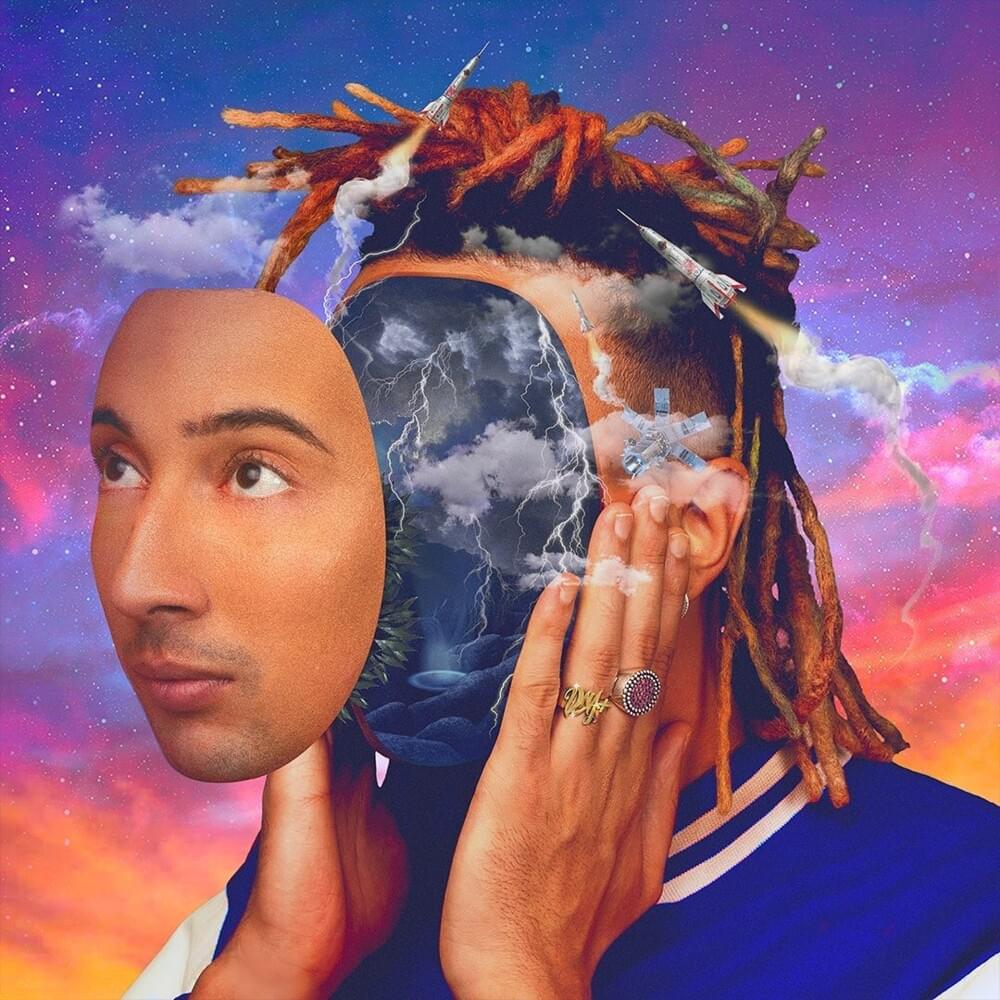 Ghali alias Ghali Amdouni was raised by his mother while his father was in jail, and spent his youth in the working-class neighbourhood of Baggio. He’s currently dating the top model, Mariacarla Boscono. DNA is his second album: 15 tracks, a mix between urban electronic and sounds that remind a remind to his Tunisian roots, which were produced with the collaboration of Mace, Merk & Kremont, Canova, Zef, Venerus. With featuring of artist such as Salmo, MrEazy, Soolkinge e Tha Supreme.

Ghali is very involved in the fashion industry: his looks are always curated and original. “In my house, we’ve always loved fashion. My mom cared about the fact that I always looked put together” recently revealed the rapper in an interview. “When I was a kid people looked at an immigrant in a certain way. Showing that I put the effort in my look was very important. I remember that I used to change my outfit multiple times a day. My family didn’t have any degree, so the mentality was to look our best even if we didn’t have a lot of money”.

OFF-WHITE WILL NOT SHOWCASE THEIR COLLECTION IN SEPTEMBER

LET’S TALK ABOUT MEN AND MAKE-UP