New updates are coming for Fortnite. After two weeks of waiting, the Battle Royale by Epic Games is finally ready for an update: we’re talking about the 12.6 version, that the fans of the game were impatiently waiting. Starting from today, May 20th 2020, at 08.00 AM, Fortnite will go offline: for a few hours, it will not be possible to play at the Battle Royale. Epic itself will announce when it will available again, probably between 11.00 AM and 13.00 AM, but the time could vary.

Epic Games is ready to introduce the new Fortnite 12.6. In the last few days, there were not many leaks or rumours about the updates, but during the past months there was a lot of talk about what could happen in the third season: probably this update will prepare us for Doomsday, the event that should put a closure to the second season. 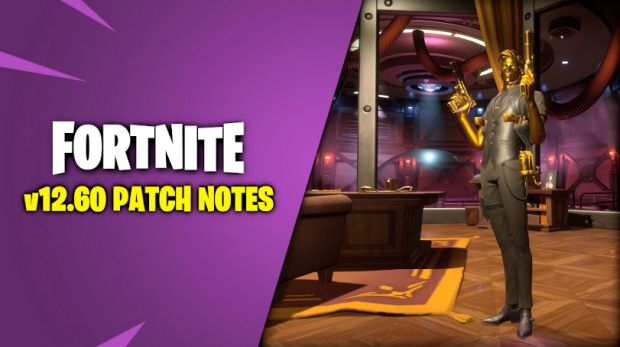 First of all, the Fortnite 12.6 update for Save the World introduce a series of changes on the cadenza of weapon shooting; this would help reload the weapons so that it will take way less. The weapons that will benefit from these changes are:

While about the Creative Mode, the 12.6 update gives access to just a few new entires: like the Auto A, Sport and Shark object galleries, and of course some bug fixes. Party Royale, the violence-free mode of Fortnite, got some updates as well: they added a grapple and a jetpack so that it would be easier to move around the Papaya Map. It will be available a new Spy Games playlist. Operation Infiltration challenge the player to steal a case from their opposite team.

Fortnite, played by over 250 million players around the world, hosted many special events, like the Travis Scott concert.