The Ritual is the latest Autumn/Winter 2020/21 campaign by Gucci. After the spectacular fashion show that took place last February, where guests were able to access the location throughout the backstage, Alessandro Michele once again completely change the fashion rules with a DIY campaign. The models starring in the Gucci campaign realized a series of self-portraits shot in the comfort of their home, without the help of any set-designer, photographer, hair and make-up artist. The results are a series of honest and authentic shots, that capture the essence of the brand and experiment with the imagination.

«I let the models build their own images. To act as photographers and storytellers, producers and scenographers. I asked them to represent the idea they have of themselves. To go public with it, shaping the poetry that accompanies them. I encouraged them to play, improvising with their life», says Alessandro Michele, Gucci’s Creative Director. The campaign also includes a video teaser, in which the models and Alessandro Michele sings “Alright” by Supergrass.

“I let the models build their own images. To act as photographers and storytellers, producers and scenographers. I asked them to represent the idea they have of themselves. To go public with it, shaping the poetry that accompanies them. I encouraged them to play, improvising with their life,” @alessandro_michele allowed beauty to shine through from the ordinary for the #GucciTheRitual campaign. #AlessandroMichele #GucciFW20 #GucciCommunity Music: ‘Alright’ by Supergrass. Writers: Gareth Coombes, Daniel Goffey, Michael Quinn © 1995 EMI Music Publishing Italia Srl on behalf of EMI Music Publishing LTD (P) 1995 The Echo Label Limited, a BMG Company (copyright)
Courtesy of BMG Rights Management (Italy) srl

A huge difference compared to the AD for summer 2020 shot by Alasdair McLellan, in which they recreated a fairytale Arcadia, where beauty reigns and men and women live in harmony among slide and swings, surrounded by animals that look straight out of a fantasy. Before Gucci, the high-street brand Zara already experimented with a DIY campaign. The Spring/Summer 2020 campaign was shot by the models, directly from their homes, choosing the best Instagram-worthy angles. The looks from the Zara SS 2020 campaign were sent to the models, and they could experiment with them and shoot themselves with their iPhone, polaroid or disposable cameras. 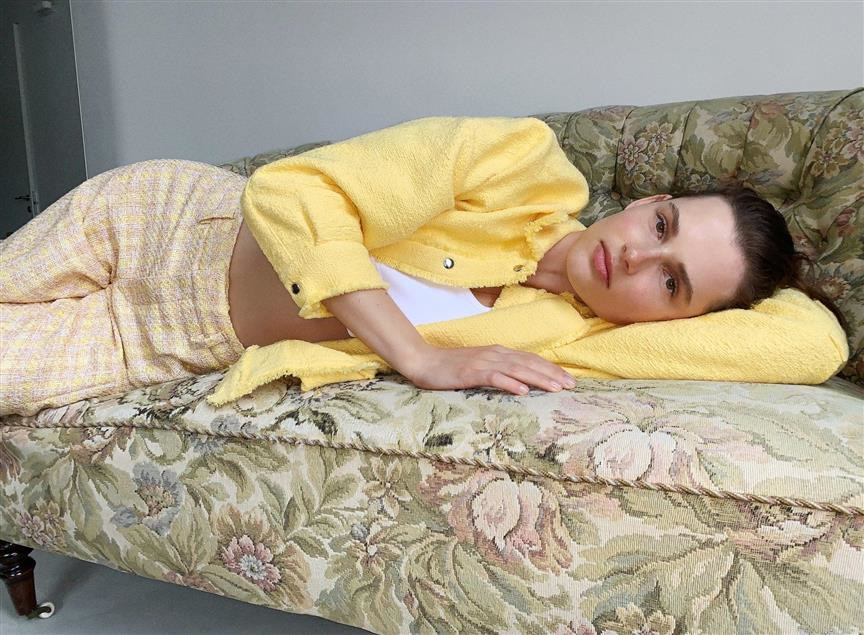 HOW STORES WILL BE DISINFECTED

The Louis Vuitton summer 2022 fashion show is scheduled for

GUCCI BAMBOO. A STORY THAT BEGINS IN THE ’50S

The Gucci Bamboo Bag is one of the most representative