Elodie and Marracash met more than a year ago, while they were filming the music video for their single, “Margarita” and since then their relationship has blossomed. Recently the singer talked about how things are going between time during the quarantine: “Marracash? We argued just like anyone else. He’s not an easy man and I’m a complicated woman”. The second phase for Elodie started with a new look, for celebrating the release of her new summer hit, Guaranà: long dark braids made by her mom Claudia. “Summer 2020 will be a challenge because no one knows when a vaccine for the virus will be developed. The energy of a song, even if just a little can help people and heal them“. 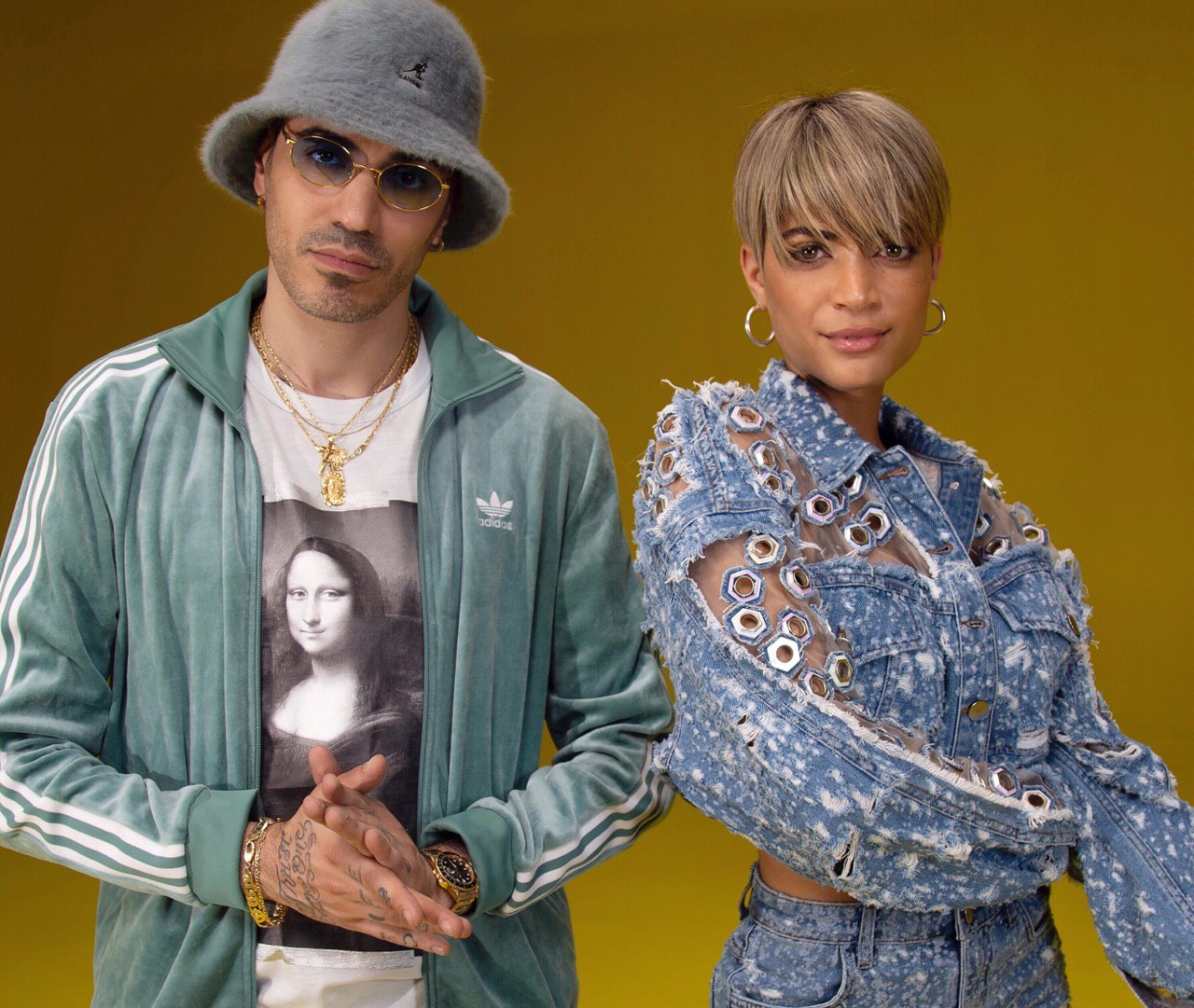 Despite everything, their relationship is not in crisis. In the past, Elodie herself revealed that their differences make their bond even stronger, as well as more sure of their possibilities. Marracash recently said, that Elodie, thanks to her strong character helps him control his impulsivity.

So even if the forced coexistence brought some problems, it was useful to better understand each other. And their future seems to be bright, according to betting analyst of Stanleybet.it, the couple will be married by the end of 2020. The hypothesis is at 2,75, a forecast that gives hope to the fan of the couple. It’s not excluded the possibility of a pregnancy. Marracash was one of the many rappers that collaborated with Tha Supreme, the new entry of the rap scene.

THE SECRETS BEHIND THE ROYAL WEDDING DRESSES

Elodie tells her story through make-up and, to do so, relies