Devotion, directed by Giuseppe Tornatore, is a film born in collaboration between the director and the designers Dolce&Gabbana. Presented during the 66° edition of the Taormina Film Fest, (on July 18th and Monica Bellucci as a guest star), the film “tells a story of a daily work completely devoted to the human touch, to that Beauty that machines, alone, will never be able to emulate”. 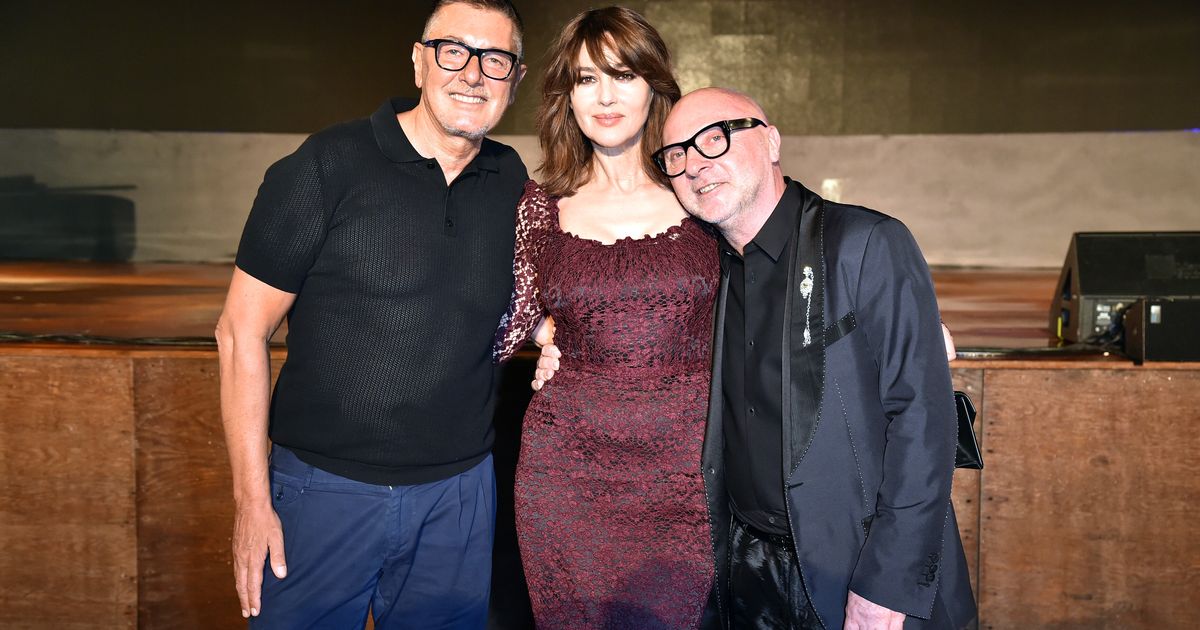 The beautiful  Teatro Antico of Taormina is the perfect scenery for presenting the film, produced by the two designers in collaboration with the Oscar-winning director and longtime friend. The soundtrack is curated by Ennio Morricone, that passed away on July 6th, while the event was organized by the Sicily Region and the Fondazione Taormina Arte. 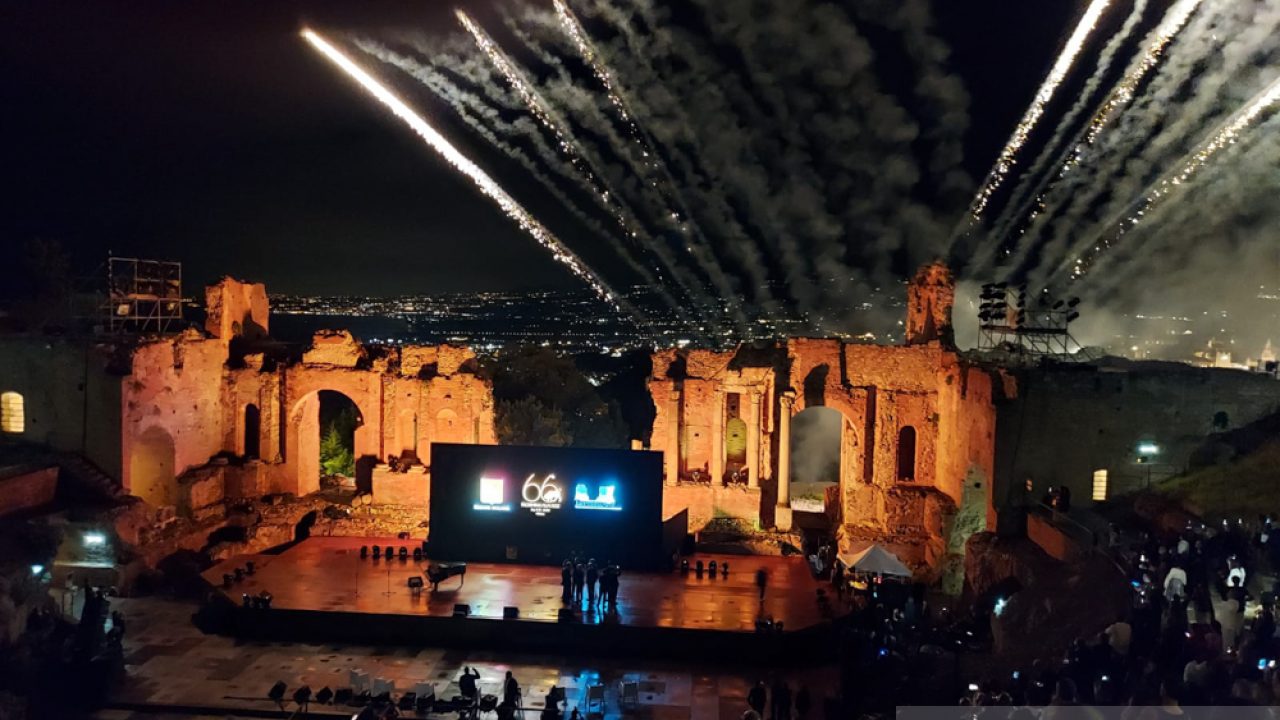 Shot in the heart of Palermo, near the Duomo of Monreale, Devotion tells the story of the unconditional love that  Domenico Dolce e Stefano Gabbana have for Sicily. A region that has always been a source of inspiration, thanks to its beautiful scenery and history. Sicily symbolizes the authentic Italian tradition and a beauty that never fades, just like the passion that Dolce&Gabbana felt towards a rediscovery of the traditions and craftmanship.

The film will be shown around Sicily and accessible for free to everyone thanks to the project Cinema all Aperto. First in Taormina, the moving to Piazza Duomo in Siracusa (August 1st), Via Scala in Caltagirone (August 5th), Piazza Stenditoio in Castellammare del Golfo (August 8th), Piazza Castelnuovo/Ruggero Settimo ane Piazza Giuseppe Verdi in Palermo (August 12th) and lastly in Piazza Trinità in Polizzi Generosa (August 16th), the city where Domenico Dolce was born.

⁣“Devotion”, the film by Giuseppe Tornatore, tells a story of a daily work completely devoted to the human touch, to that Beauty that machines, alone, will never be able to emulate.⠀ ⠀ A path furrowed by joys, afterthoughts, brilliant intuitions and deep respect for tradition to be preserved from the wear and tear of time with the unrealeased music by the unforgettable Maestro Ennio Morricone.⠀ ⠀ Yesterday the film was premièred at #TaorminaFilmFest with special guests such as Monica Bellucci and Il Volo.⠀ ⠀ #DolceGabbana #IlVolo

SUPREME IS HAVING A RARE ONLINE SALE

ALL THE UPDATES FROM THE UPCOMING MILAN FASHION WEEK 2020