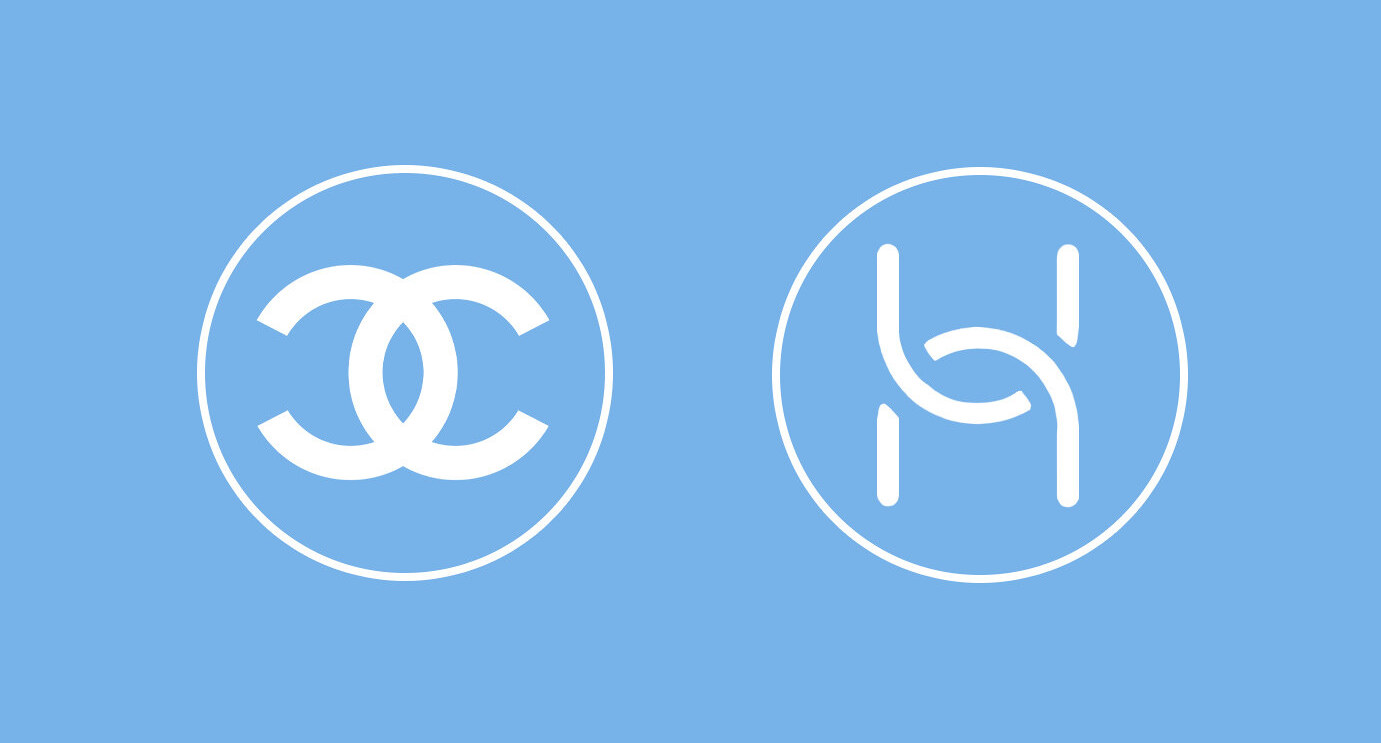 To date, a new definitive ruling mentions that: “the trademarks are not similar, and the comparison must be identified on the respective trademarks as they were registered or requested without changing their orientation”.
Confusing a luxury fashion brand with new smartphone technologies is unlikely. Visual differences are also marked as regards the thickness of the letters and their outlines. The symbol chosen by Chanel represents the class and elegance of clothing, very far from the world of telephony. Therefore, the EU Court expressed itself for the last time confirming that the Chinese company carried out no plagiarism. The inspiration would not recall the fashion house, not risking to confuse the public in any way.
Share this
Tags:

THE AIR FORCE 1 THAT CHANGE COLOR IN THE SUN

The shape of a very original advent calendar created by

The next and imminent appointment for the bridal world is