A year after the disappearance of Karl Lagerfield, Chanel‘s new designer, Virginie Viard, is gradually revolutionizing the world of the French fashion house. First of all, this year the Chanel fashion show was streamed (perhaps due to the virus crown) and secondly the defile did not present the usual scenographic set to which we were accustomed. We could have expected it because the video posted on instagram let us imagine a collection with an impressionist flavor: between landscape painting and patches of pastel color. “Movement, air … For the show on the catwalk, no frame” – commented Virginie Viard, the set open to the guests and developed by sinuosity “I don’t like to frame“. And so, of that art en plein air, the designer brings all the romance and the idea of ​​freedom to the catwalk. 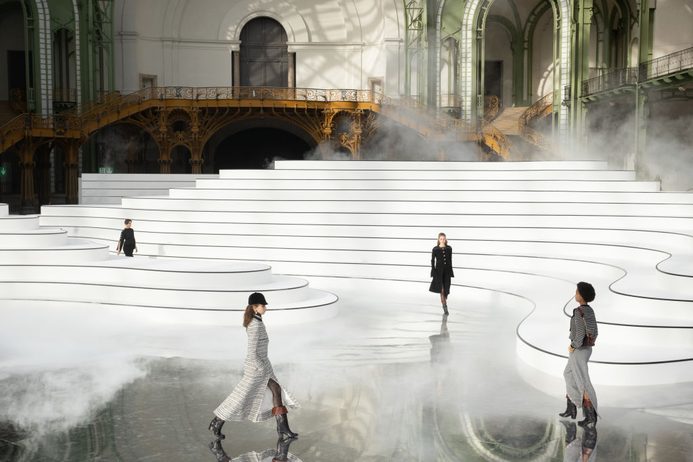 The Chanel F / W 2020 show seemed like a chat among friends in this immense white set, where the models walked arm in arm among the guests on the notes of the soundtrack Les Biches (1968), the film by Claude Chabrol which he describes with subtle eroticism and expressive coldness the attraction between the female artist Why and the bourgeois Frédérique. Irremovable detail: everything took place at the usual location, the Grand Palais in Paris. 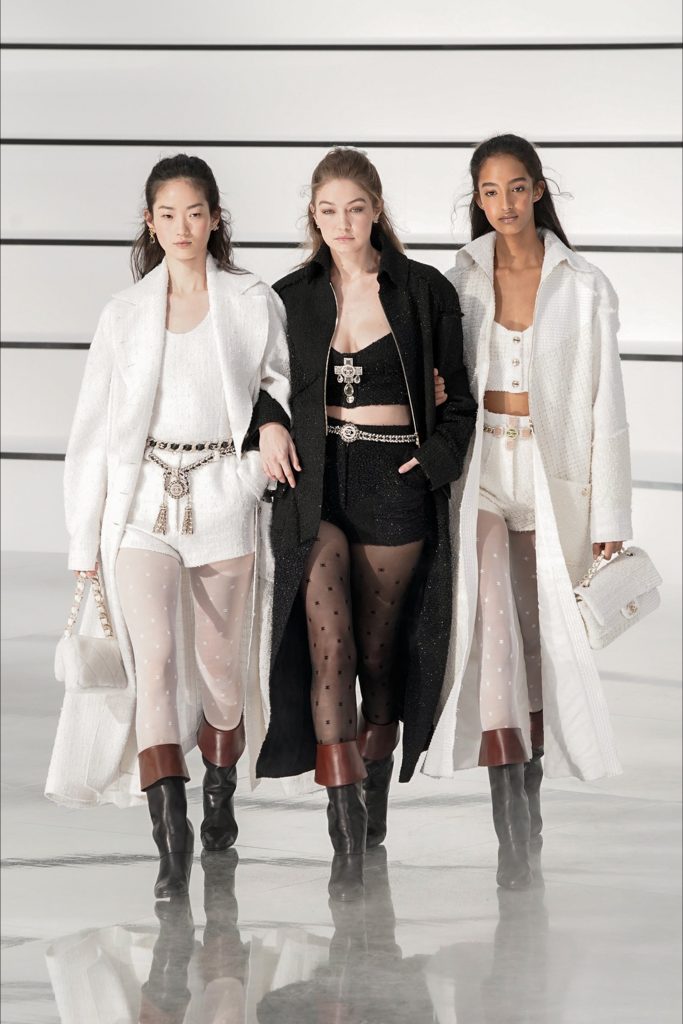 The items presented have maintained the common thread of the maison with the presence of tweeds, camellias and pearls such as columns and shoulder straps. Maltese crosses (introduced by Coco Chanel in 1935 at the suggestion of the Sicilian duke Fulco di Verdura), proposed not only as a jewel but also as a jacquard motif. The classic petit robe noir revisited with a white collar and cuffs with shaped edges. There were volumes on the shoulders, puffed and gigot sleeves. Classic colors like white and black made their presence, interrupted by pastel colors like pink and green. 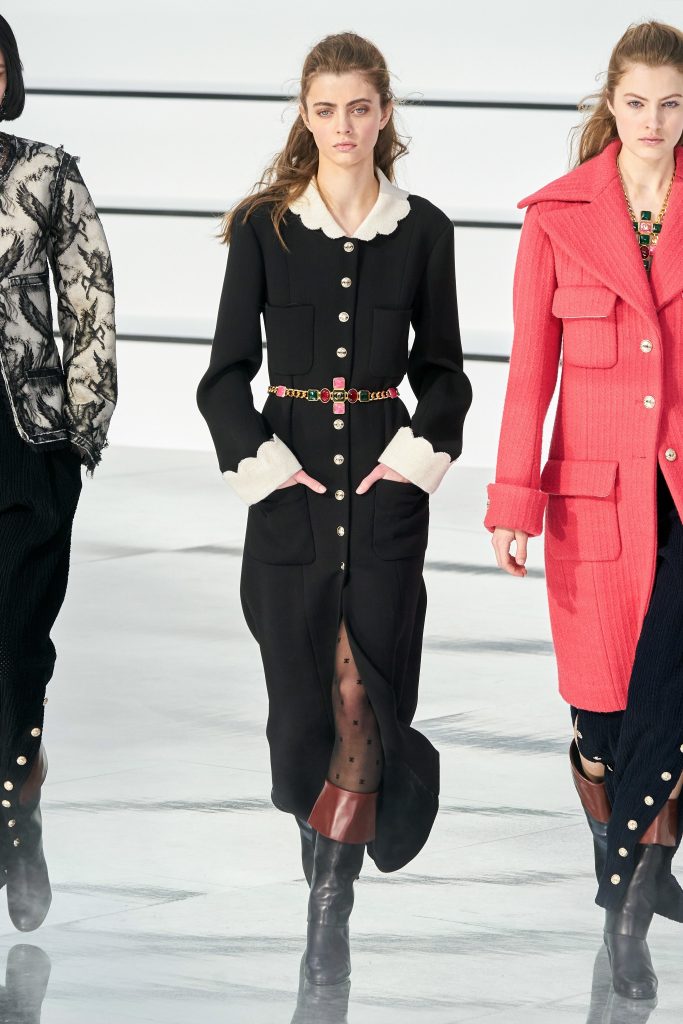 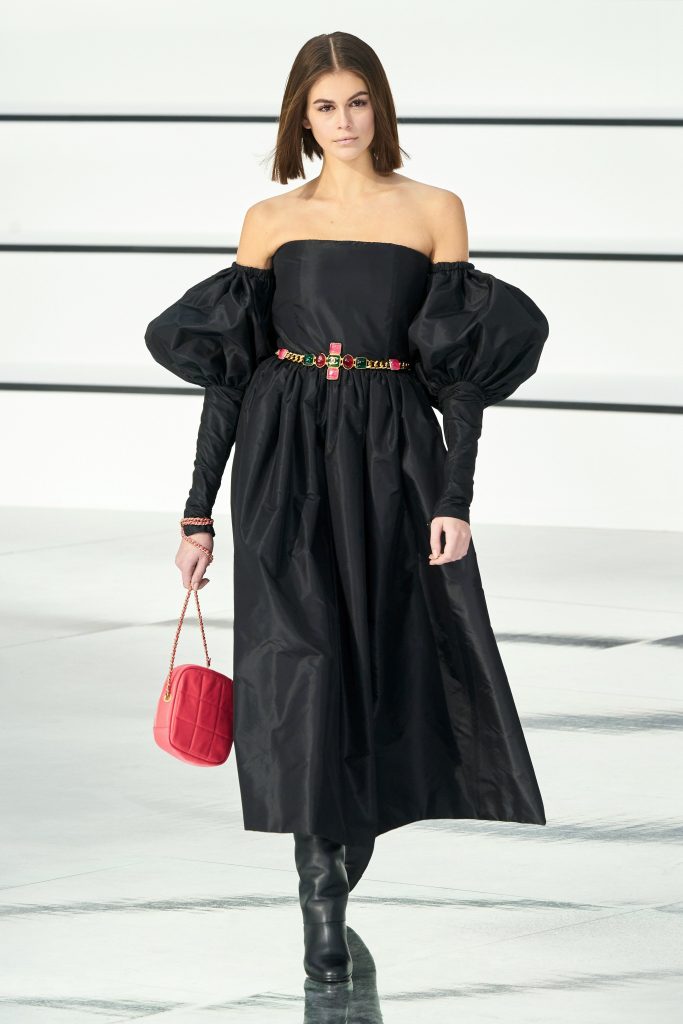 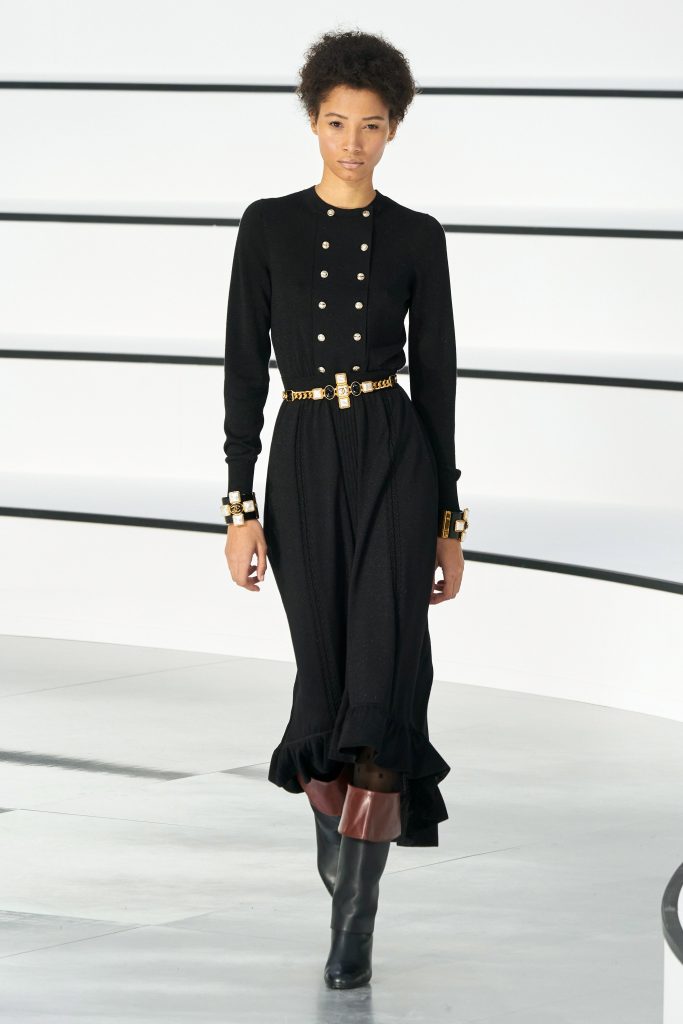 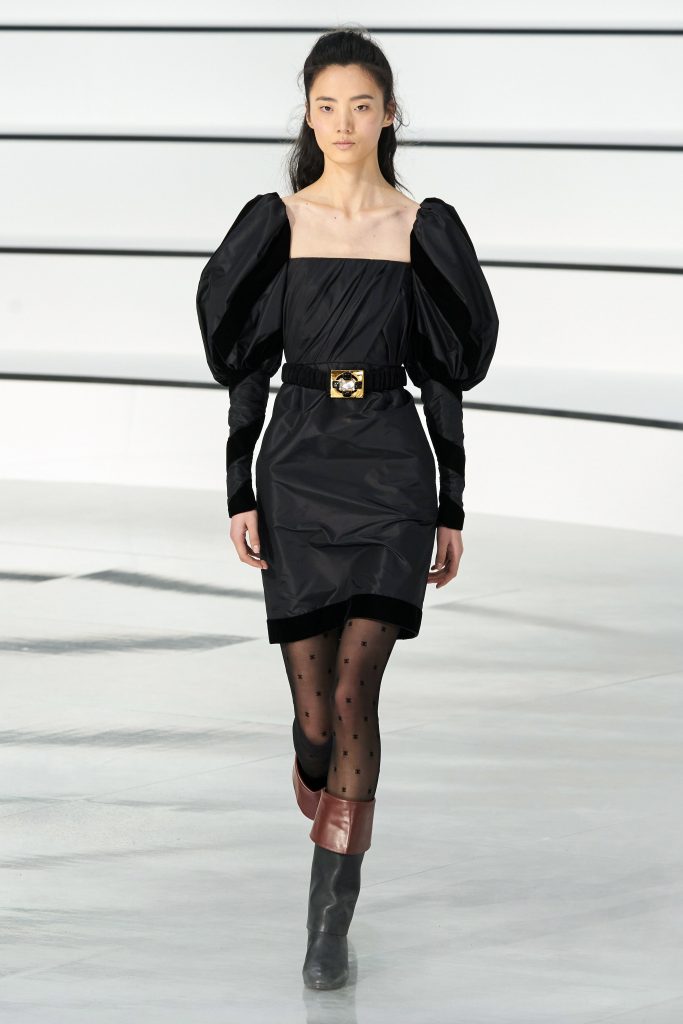 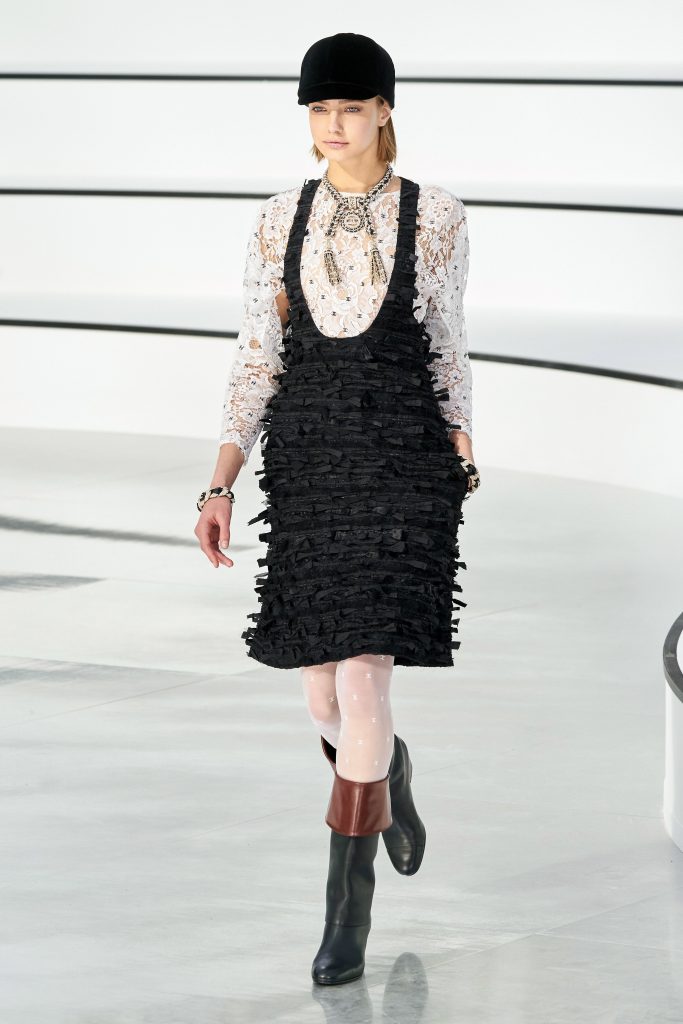 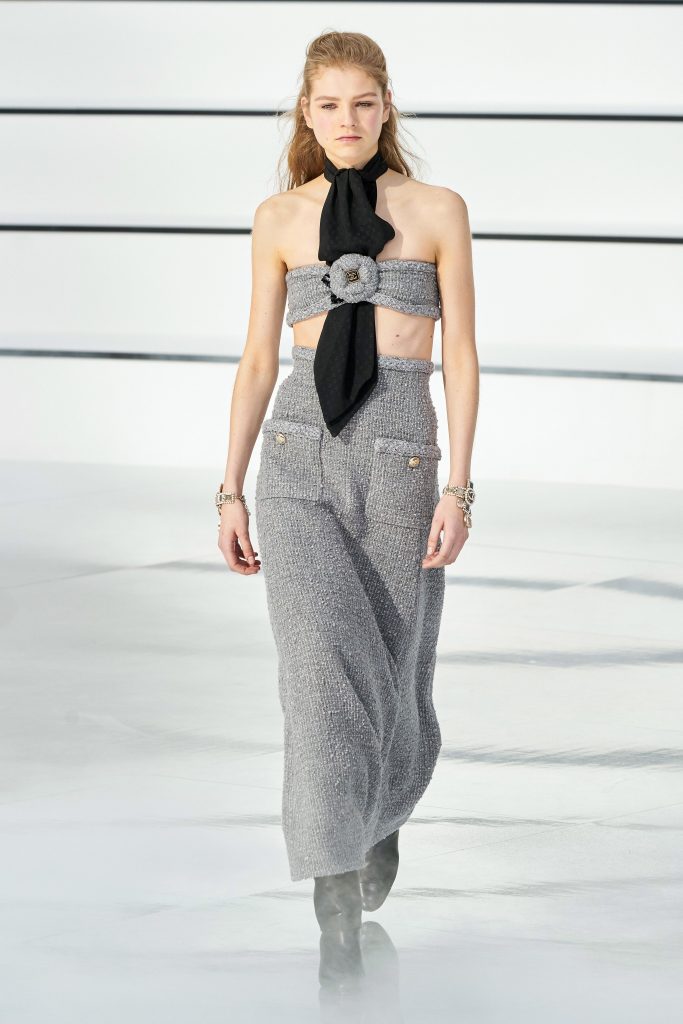 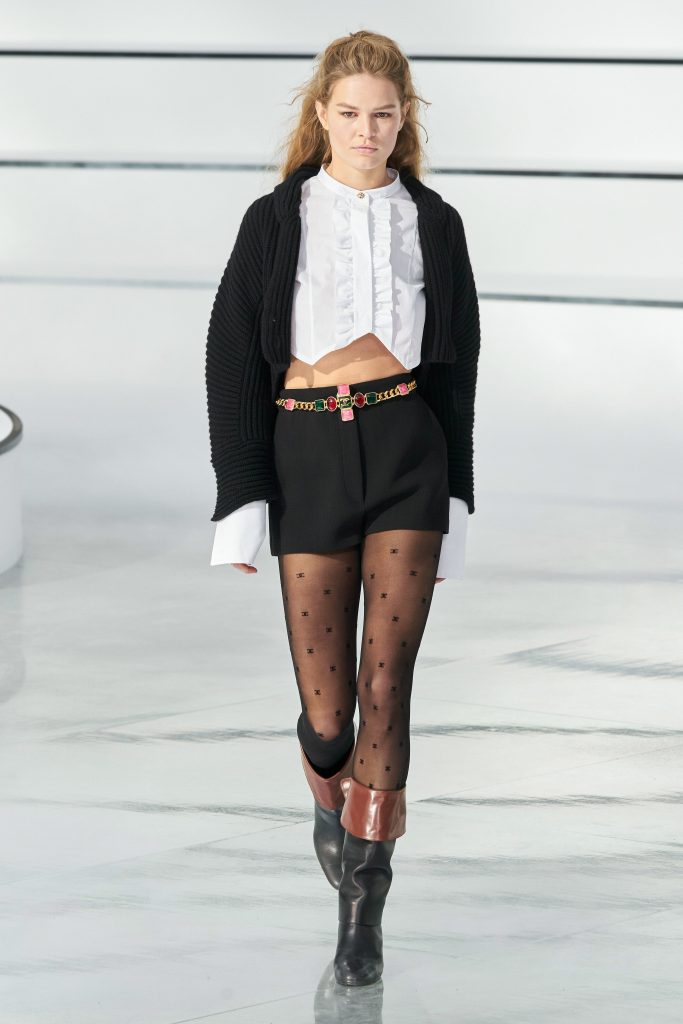 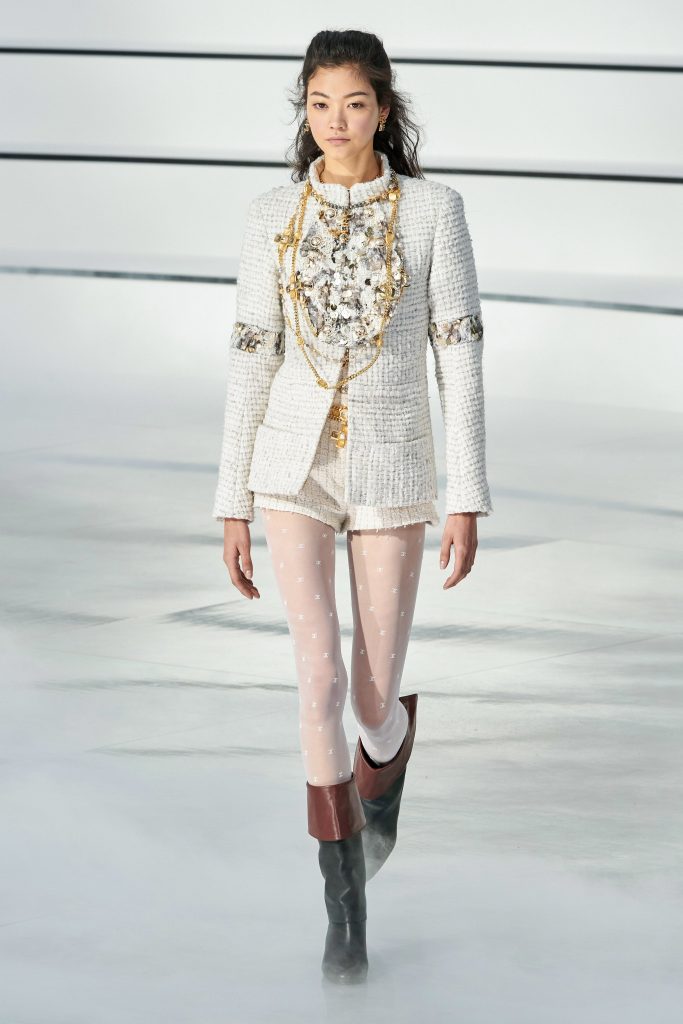 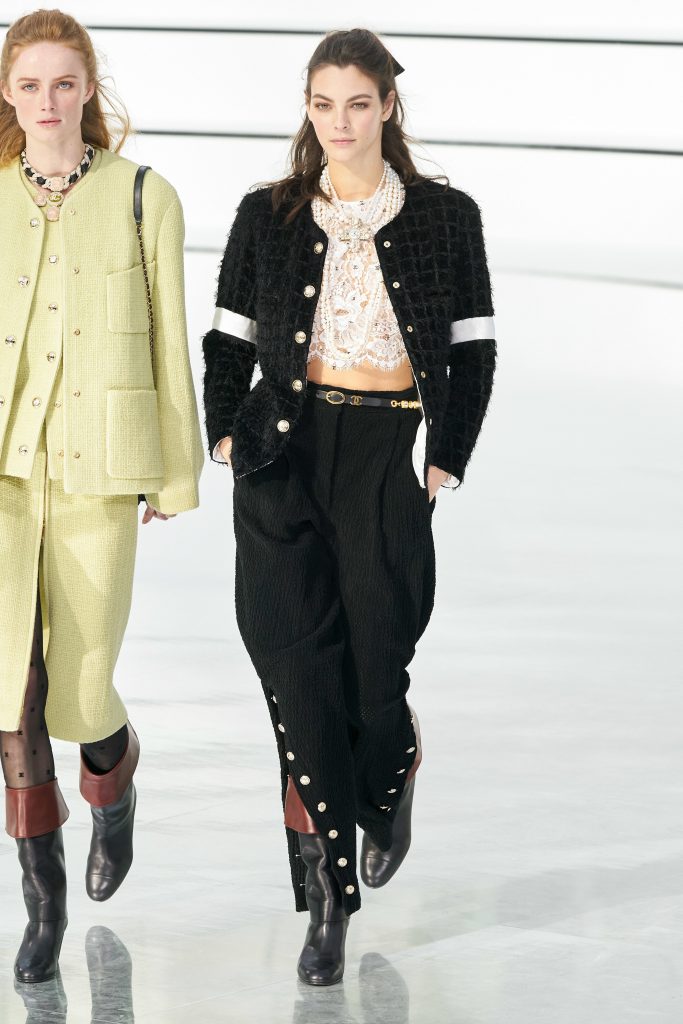 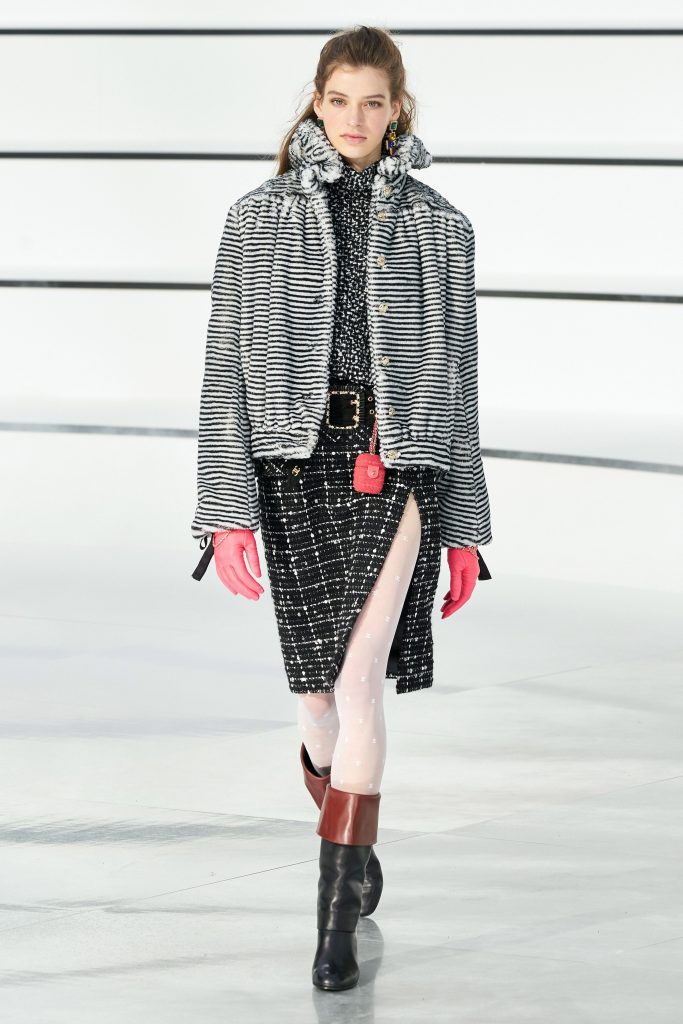 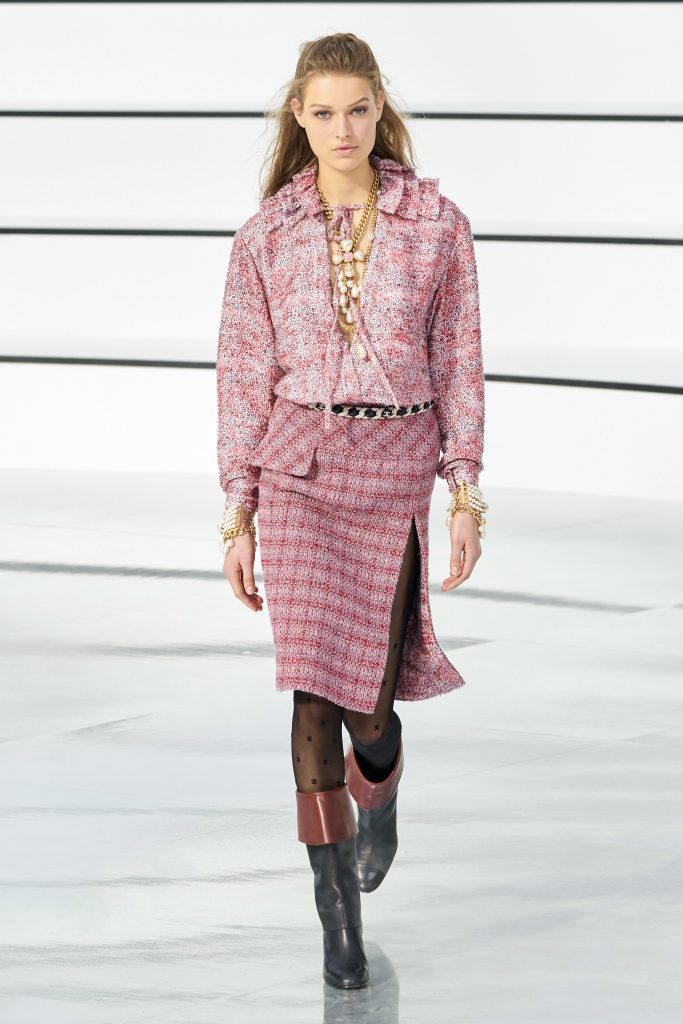 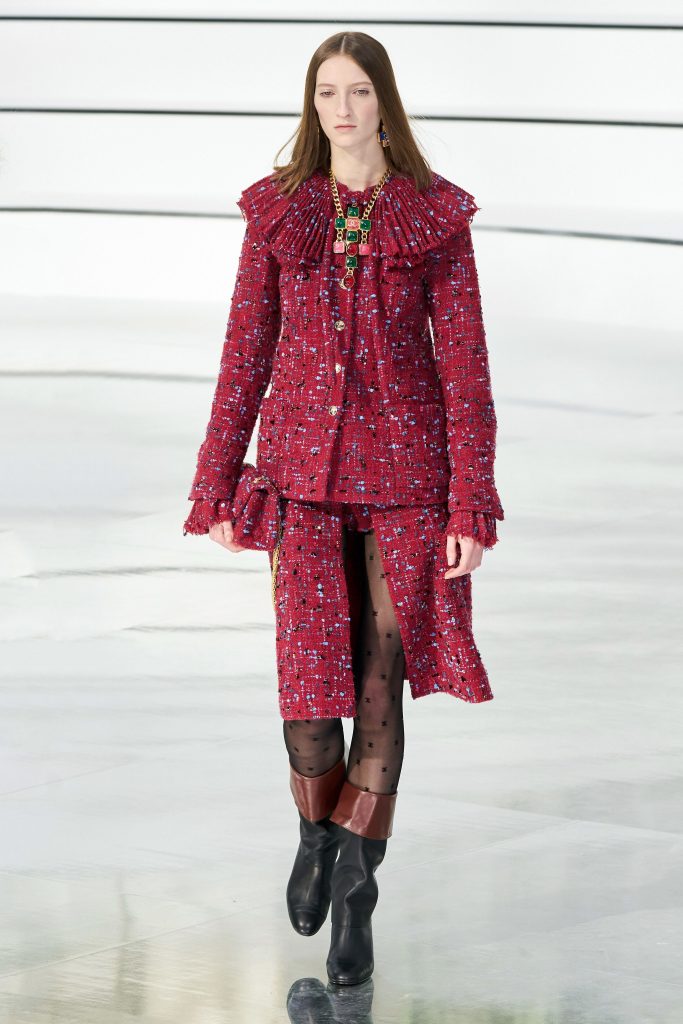 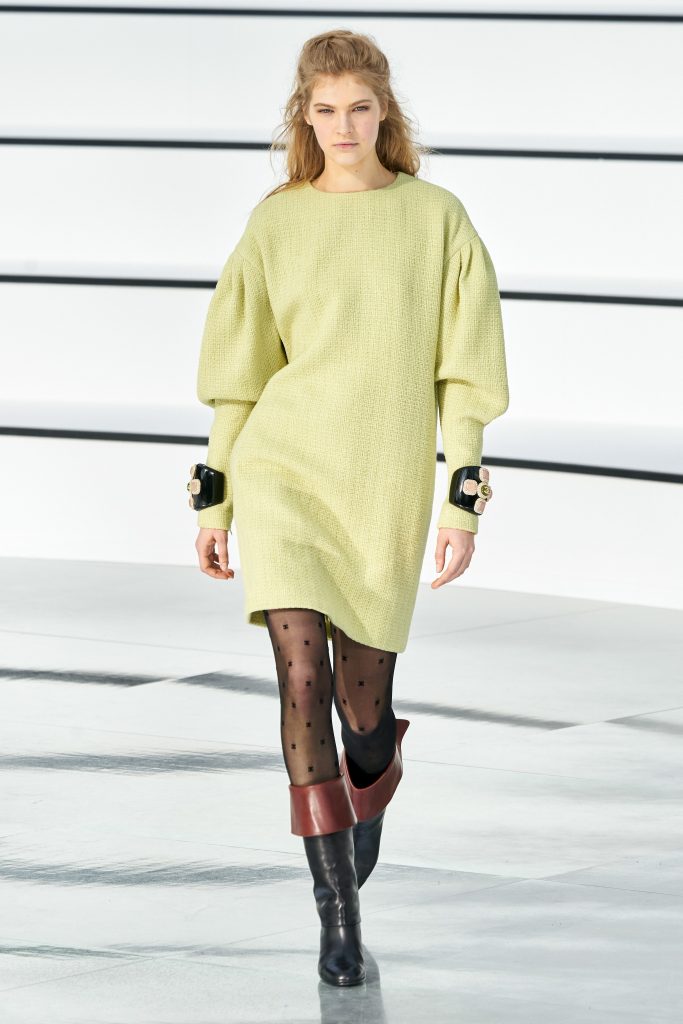 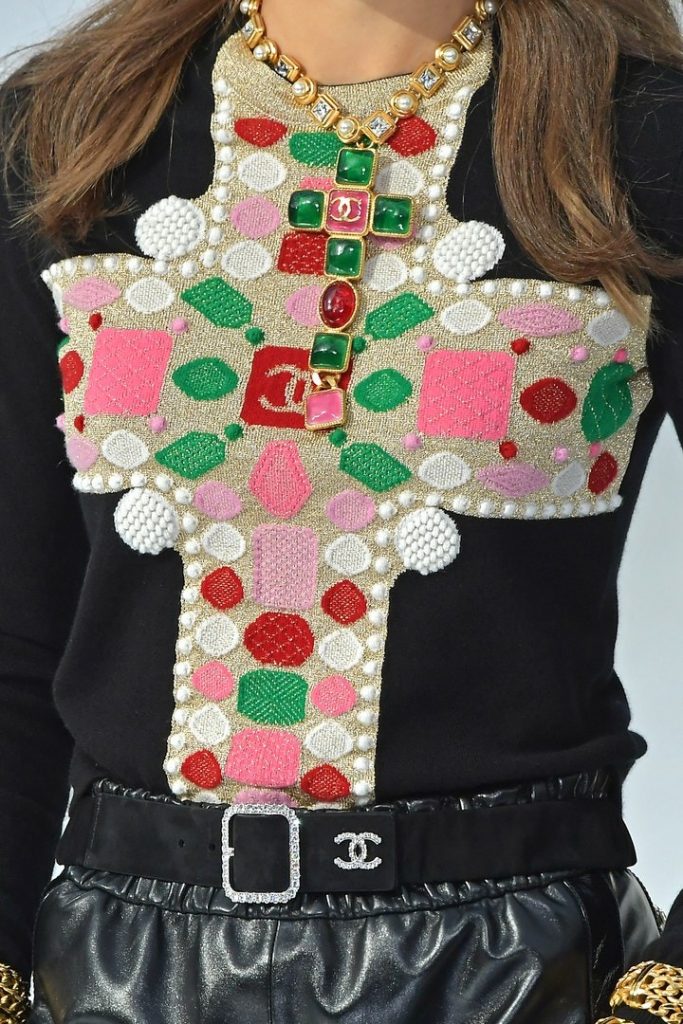 Once again art, painting, cinema and fashion have had the opportunity to meet.

f you missed the parade here you can review it:

We already know that there will be Chiara Ferragni and Fedez, but the

The shape of a very original advent calendar created by