Marilyn Monroe said, “I don’t know who invented high heels, but all women owe a lot to him.” Too bad that Marylin had the wrong pronoun and that the creator of one of the most loved seduction tools is actually a she, and that she did it almost 475 years ago. A woman named Caterina de’ Medici, Florentine by birth, Lorenzo II, Duke of Urbino, and Madeleine de La Tour d’Auvergne, Countess of Boulogne. Despite being orphaned as a child, Caterina immediately proved to be a daring and determined girl. During her life, she had to face many difficulties to become a woman of such power to influence the culture, leaving an important legacy deeply.

But why did Caterina invent stiletto heels? At fourteen, she was forced to marry Henry II, the future king of France. She felt unsure of her short stature, so she designed the first modern stiletto heels with the help of a Florentine craftsman. Caterina used 10cm high heels as a way to avoid looking too small. When she arrived in France wearing these shoes, it caused quite a stir and was soon imitated. But not only that … The first meeting between the future spouses was crucial for the perfume industry in France. Catherine was so disgusted by the rancid smell that her spouse gave off that she decided to introduce perfume and make the practice of using soap and water for personal hygiene and cleaning the house popular. 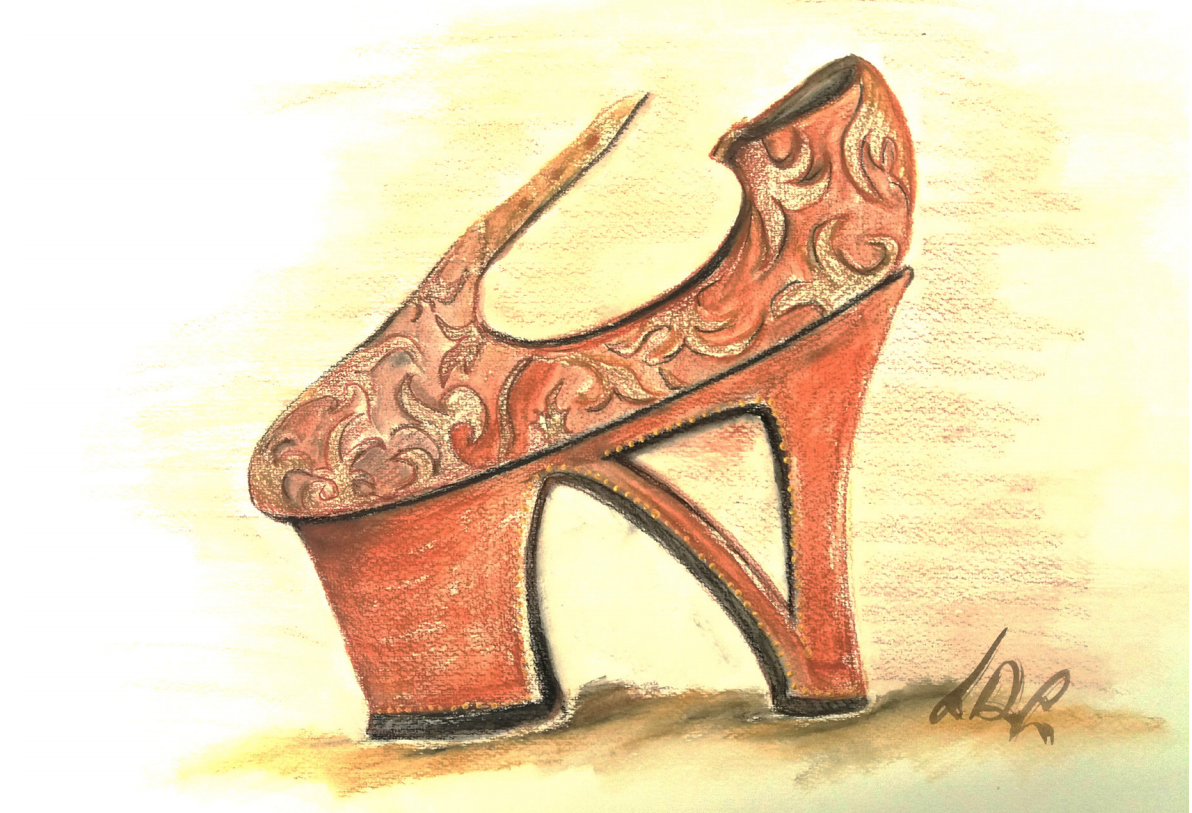 But it doesn’t stop there. Caterina was a plump woman, had bulging eyes and a large nose, typical of the Medici. To obviate her waist’s width, she invented the first corset by forcing all court women to wear it. And she was also responsible for the invention of underwear. Like underpants, they came into use because of a passion for horse riding and therefore indispensable for riding in the Amazon. A garment that soon became a trend among the ladies of the French court. Caterina loved to turn to Italian tailors for the creation of underwear with lace and embroidery. 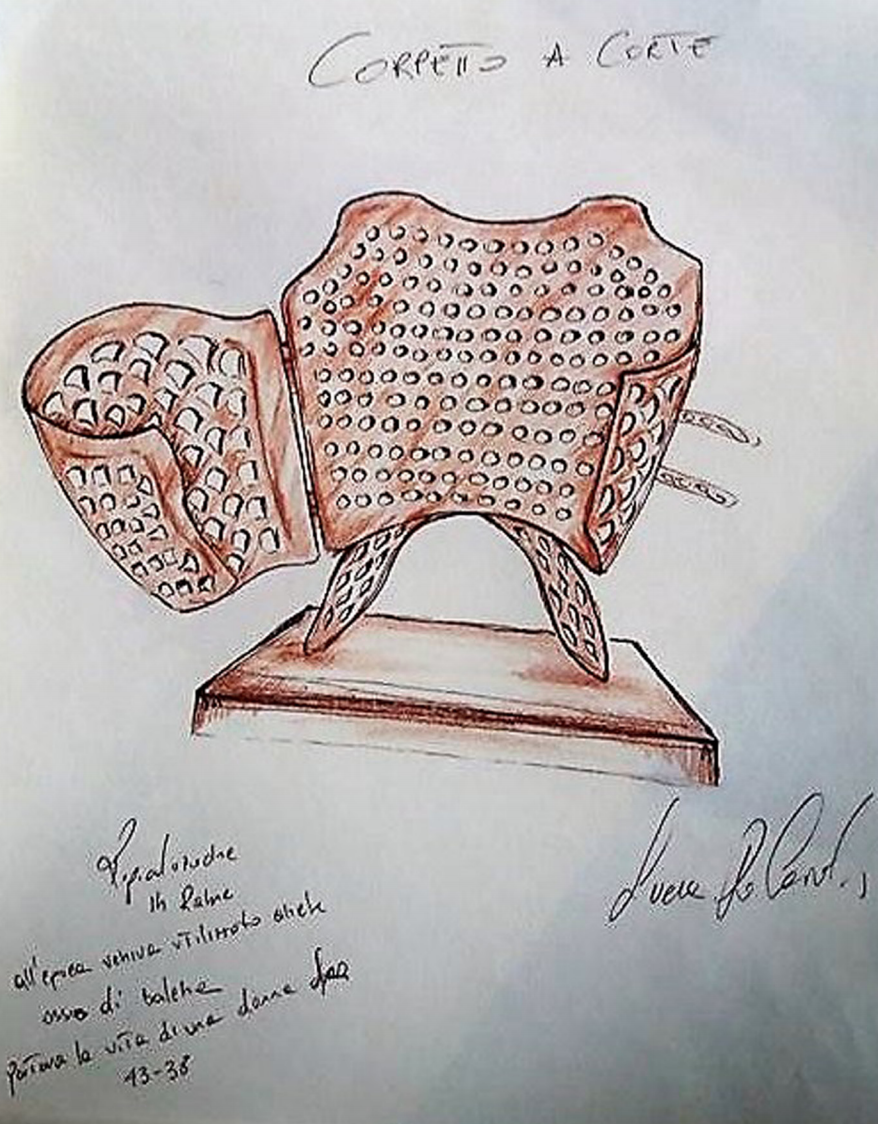 It is not over. Unsatisfied with the French court’s cuisine, she brought pastry chefs and cooks to Paris from her Tuscany for her magnificent parties. Yes, the “famous” French cuisine has several imported elements within it. His taste for good food also passed from embroidered tablecloths, elegant glasses, and fine cutlery, especially the fork. In France, it was still customary to eat meals with your hands. She always divided salty foods from sweet ones and brought olive oil, peas, beans, artichokes, spinach, and pancakes to French tables. After lunch, his custom was to have sweets, jams, fruit in syrup, sorbets, and cold dishes based on oranges, lemons, and raspberries served. She was responsible for the first ice cream, made with Giuseppe Ruggeri, an Italian butcher with a passion for cooking, and the Florentine Zuccotto created by Bernardo Buontalenti.

In short, from heels to ice cream, Caterina de’ Medici was an Italian woman who knew how to gain power and respect in France. She could not speak French and was considered a foreigner as well as an evil queen. But she was a true ambassador of Italian taste, who knew how to influence the years’ habits and customs to come.

THE LARGEST ECO-FRIENDLY TOWER IN TAIWAN

THE SECOND SEASON OF LUPIN IS COMING