BAPE has officially announced its entry into the NFT space with (B)APETAVERSE, an NFT community that promises fans of the streetwear brand access to exclusive content and other opportunities.

“You, all beings of the Metaverse, come and greet the Monkey King, whose new face will soon be revealed,” the description reads. There will be 10,000 unique NFT in total, and judging by the obscured teaser image, the artwork seems to deviate from the usual pixel-based styles and designs currently prevalent on the market, opting for a much more realistic digital rendering. 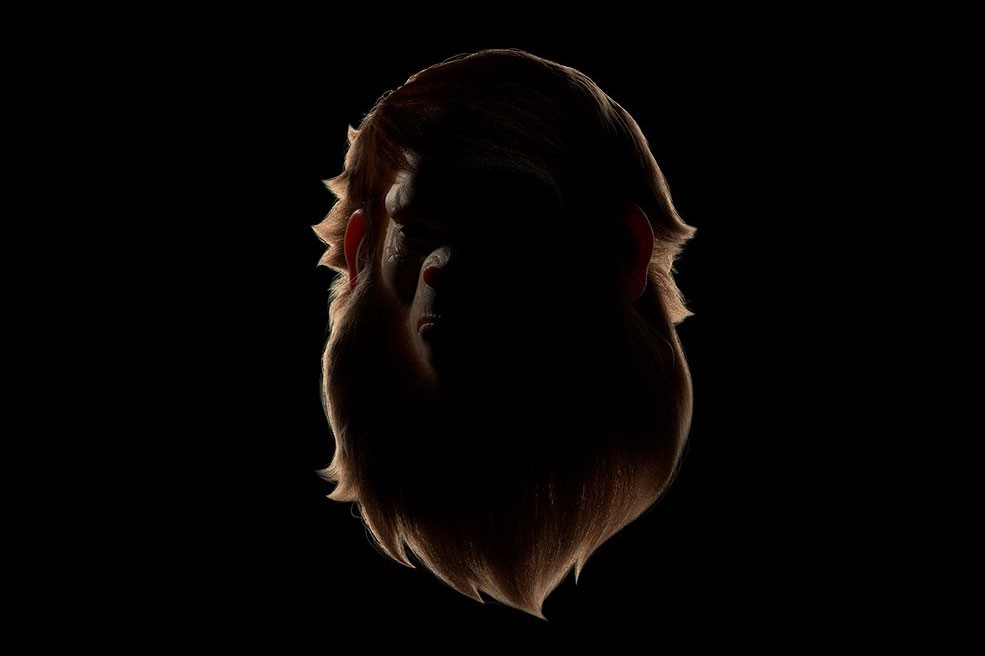 Bape was born in 1993, when Tomoaki Nagao, aka Nigo, in partnership with his former college classmate, Jun Takahashi, opened a small clothing store called Nowhere in downtown Harajuku. Inside the store was sold A Bathing Ape, which is a short period became the most sought-after street brand in all of Tokyo.

The name Bape is the diminutive of A Bathing Ape, deriving from the Japanese saying “A bathing ape in a lukewarm water”. The Japanese defined the new generation of young people as too lazy interested only in comfort.

The graphics based on a monkey come from Nigo’s deep passion for “Planet of the Apes”.

Nigo left BAPE and is now Creative Director of Kenzo.

WILL LVMH ENTER THE METAVERSE?

ADIDAS OZWORLD FOR THE METAVERSE

Following the launch of the OZWORLD digital metaverse experience on

Avatars are completely digitized, even on social media. This is