The key word that unites the trio is the box. Produced by Puma, a brand for which Cara Delevingne has been an ambassador since 2016, the collection is born from the passion of Balmain‘s designer, Olivier Rousteing and the British model feed on boxing. 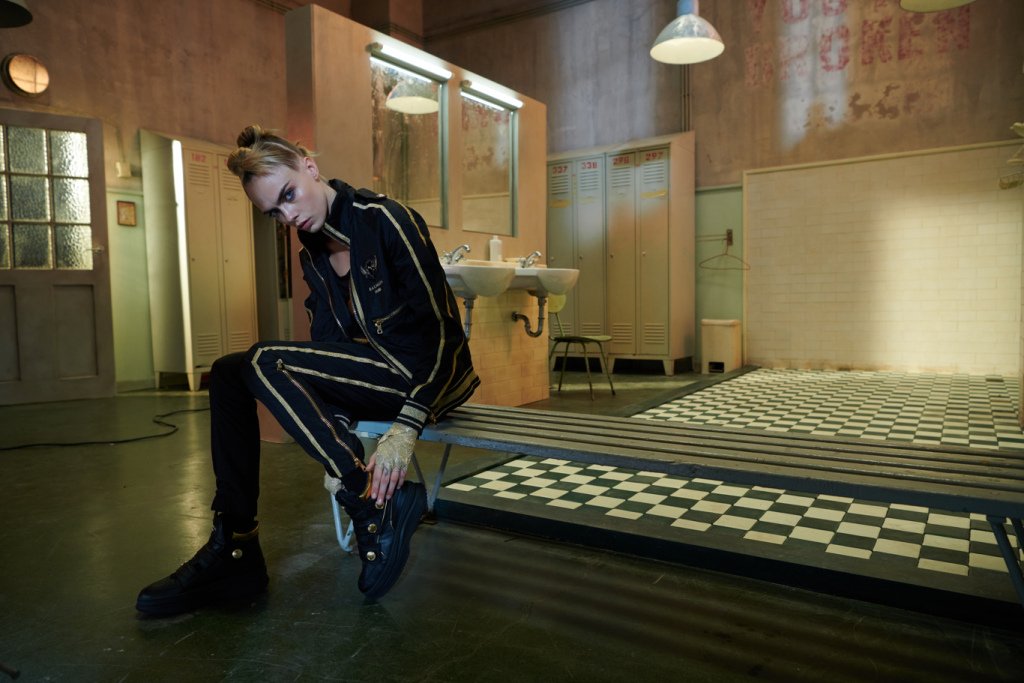 There are 35 items made and it is the first time for Cara to design both a collection for Puma and a clothing collection. The unisex line includes clothing, footwear and accessories and is divided into two sub-collections. Some will be produced and sold by Puma, others by Balmain and some by both brands. The capsule includes red and blue boxing shorts, bomber color block jackets, hooded sweatshirts, leggings and striped T-shirts.

“Puma has always shown teamwork and empowerment, the idea of ​​a partnership with Olivier seemed very appropriate,” said Delevingne, adding that “I was really excited to think about what we could all do together.”
“Cara can be a tomboy at a time and very glamorous later. “He is equally at home on the red carpet as well as on the streets of London or Los Angeles,” Rousteing said. “He has a very clear vision of fashion and therefore is very attentive to what he creates.” 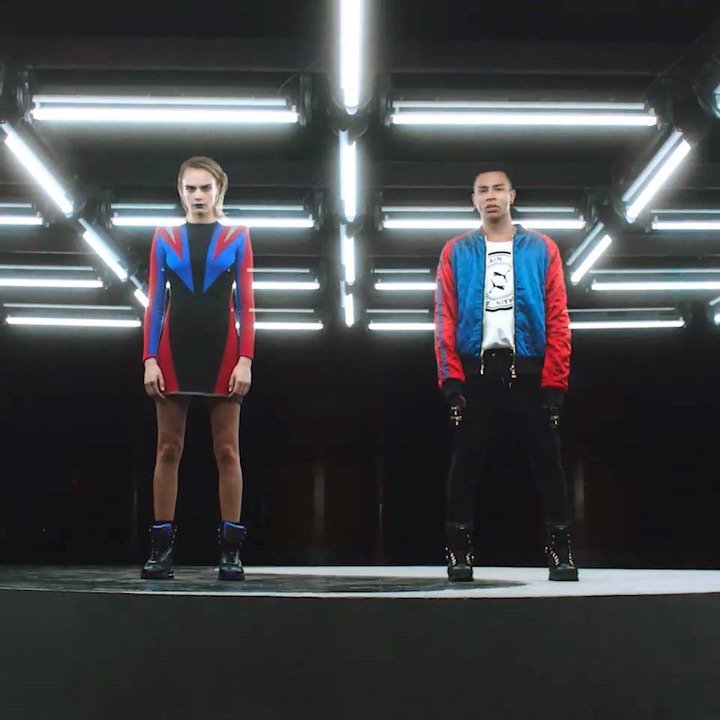 The advertising campaign and the video created for the capsule, which sees Delevingne as the protagonist together with a cast of models, maintains the theme of the box. The images were taken by the New York photographer Brianna Capozzi, while the creative direction is by Philippa Price. 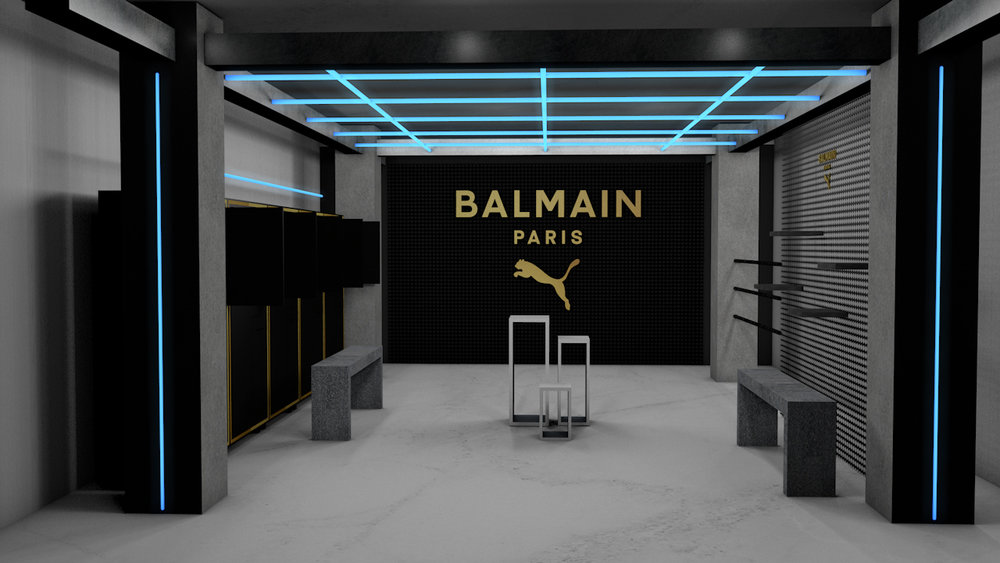 The launch of the line is scheduled for November 21 and will be celebrated with a party in Los Angeles. 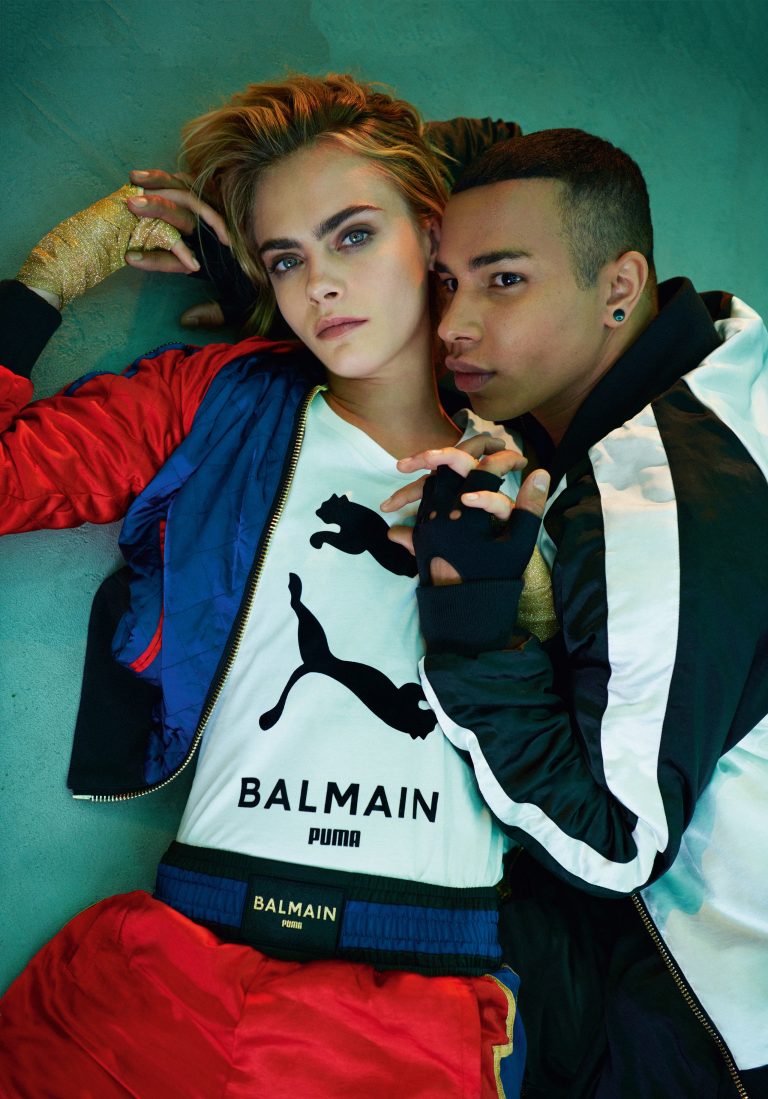 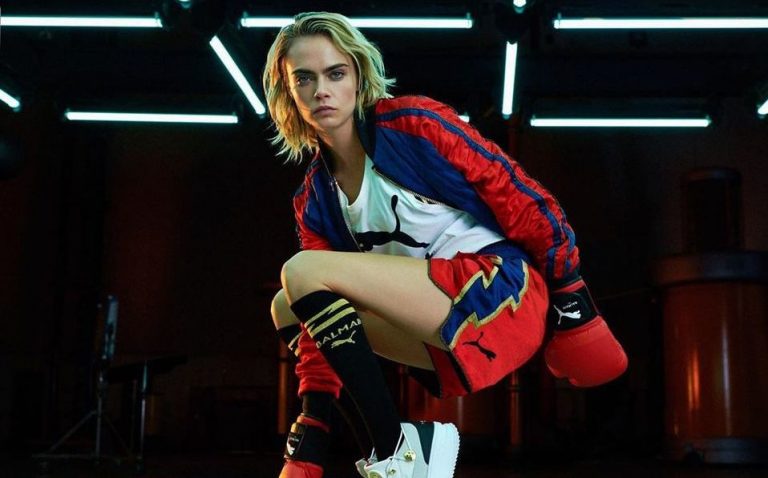 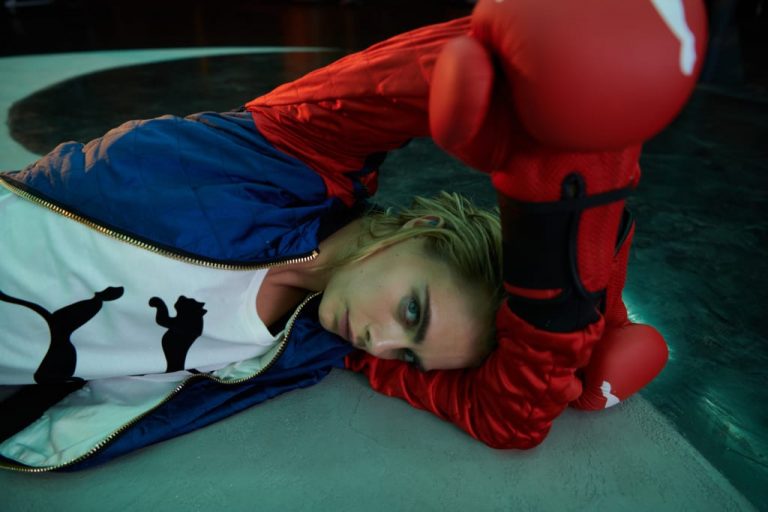 “Before Olivier Rousteing, there was another Olivier”. The words of