Jeff Bezos gets richer every day. The founder and CEO of Amazon net worth surpassed 200 billion dollars according to the latest update of the Bloomberg Billionaires Index. Bezos is the first person in the world to reach such a record. At the second place, there is Bill Gates with 124,3 billion dollars, 78 less than Bezos. Then, in the third place, Mark Zuckerberg that recently surpassed 100 billion dollars, joined by Elon Musk which net worth is valued 101 billion dollars. 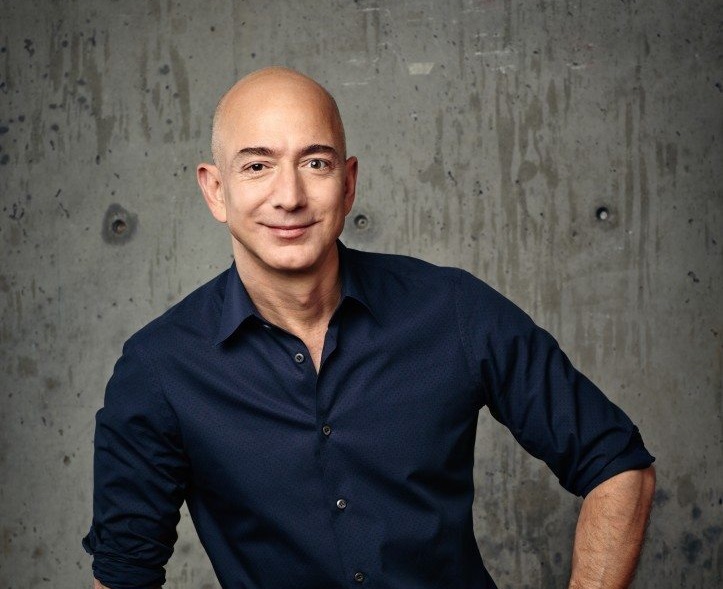 The list confirms that technological colossal of the Silicon Valley not only they were not damaged by the global pandemic, but they ended up being stronger and richer. The lockdown forced billion of people to stay at home, which pushed them to rely on e-commerce like Amazon to satisfy their shopping needs. Since the beginning of the year, the company entries increased by 80%, which allowed Bezos, which owns 11% shares of Amazon, to reach such record. Even after his divorce, which was the most expensive of all time.

To his ex-wife, MacKenzie Scott, Bezos gave 25% of his Amazon shares, which are now valued 63 billion dollars with which Scott became the second richest woman in the world, behind the heiress Francoise Bettencourt Meyers. Fifth in the list made by Bloomberg there is Bernard Arnault, owner of the luxury group  Lvmh, even after the 18,6 billion loss compared to last year, his net worth is still valued at 86,6 billion dollars. While the sixth richest man in the world, Warren Buffet, CEO of Bershire Hathaway, net worth is valued 81,2 billion dollars.

WHERE TIFFANY & CO. DIAMONDS COMES FROM?