Last week, Instagram accounts Diet Prada and Shit Model Management reported numerous sexual assault allegations against designer Alexander Wang. The events surfaced after model Owen Mooney reported an event that happened in 2017 at a New York City nightclub. “At one point I was alone and this guy next to me started touching me,” Mooney said in his short clip on TikTok. “I looked to my left to see who this famous designer was and was. I couldn’t believe he was doing this to me. It made me even more shocked. It was really awful ”.

However, in the days following the allegations, Alexander Wang spoke through a representative, denying the whole thing. A statement to Page Six Style reads: “In the last few days I have received groundless and grotesquely false accusations. These allegations have been falsely amplified by unverified and anonymous social media accounts with no evidence or no fact verified ”. The statement goes on to say that Wang never “ventured” into the atrocious behavior described. “Seeing these lies about me as the truth infuriated me,” Wang continued. “I intend to get to the bottom of this story and hold accountable whoever gave rise to these claims and spread them ferociously online.” 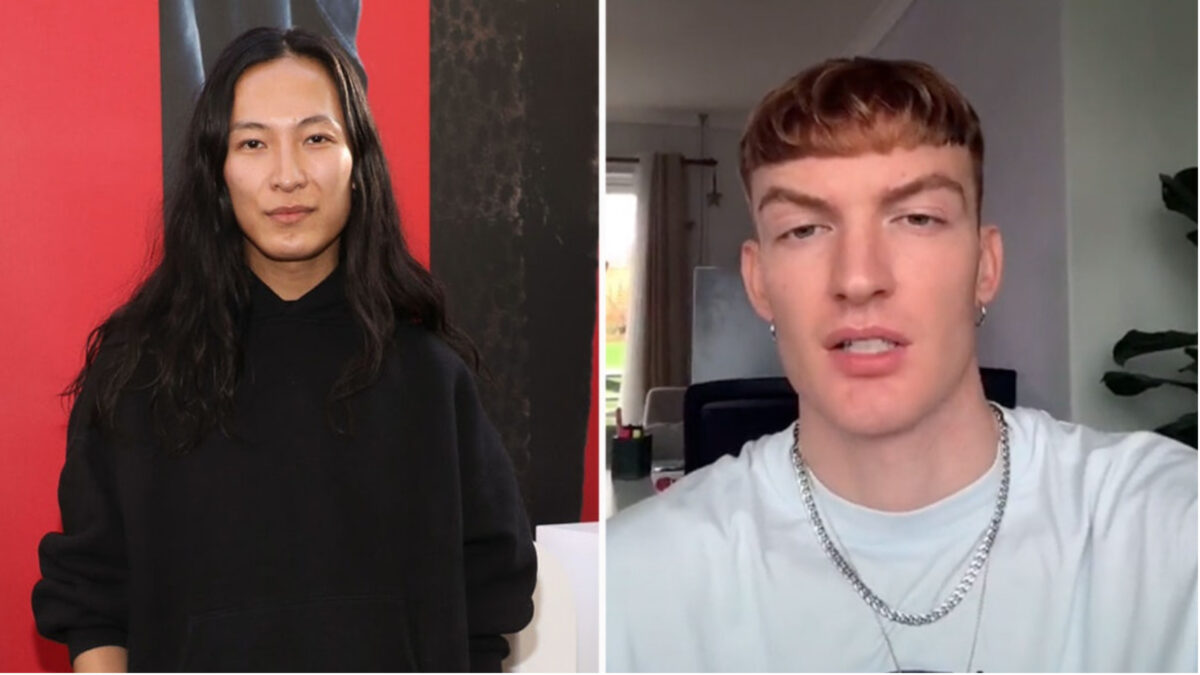 The Model Alliance of New York, a non-profit association, last Tuesday published a message of solidarity towards Wang’s accusers: “Let’s be clear: the lack of transparency and accountability of the fashion industry leaves all models vulnerable to abuse. “.

There has been a new development in the story starring