The new Adidas shoes are tribute to the man on the moon landing on July 20, 1969. Also remembering that this year 50 years have passed since the advent. And just as on July 16, everyone in front of the TV made the countdown for the most important flight in the history of humanity, we do it too to 26 October when the new collection will finally be available on the official adidas.com website.
The Ozweego Tech “Moon Landing” is a real futuristic tribute to human ingenuity and to one of the most revolutionary scientific events. By celebrating this historic event and demonstrating its global impact, Adidas original dedicates six color variants to a different city in the world:
London (Black), Paris (Gray Four), Tokyo (Gray Five), Shanghai (White), Los Angeles (Clear Granite) and New York (Clear Brown).
The collection is characterized by the creation of the shoe that takes place by cutting a single piece of shiny satin, a timeless material revisited in a modern key, while the side details recall the aesthetics of the astronaut suits. The black rubber sole in contrast with the midsole and colored laces is offered as an alternative composed of fancy strings.
The must have for a space outfit! 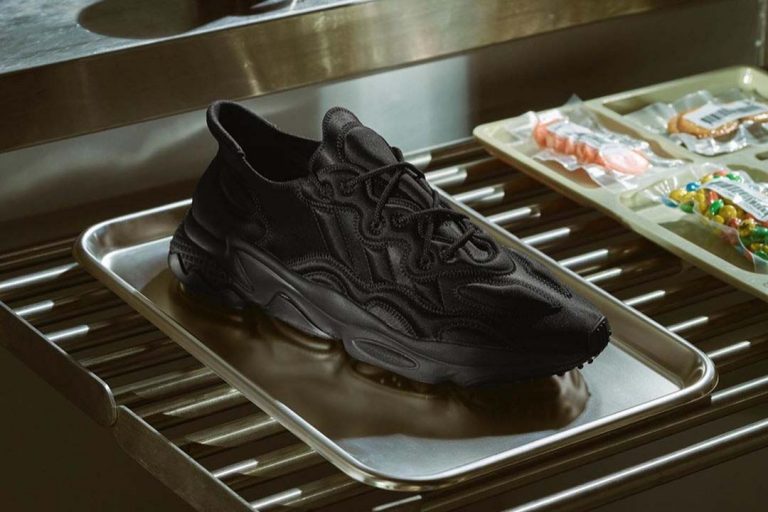 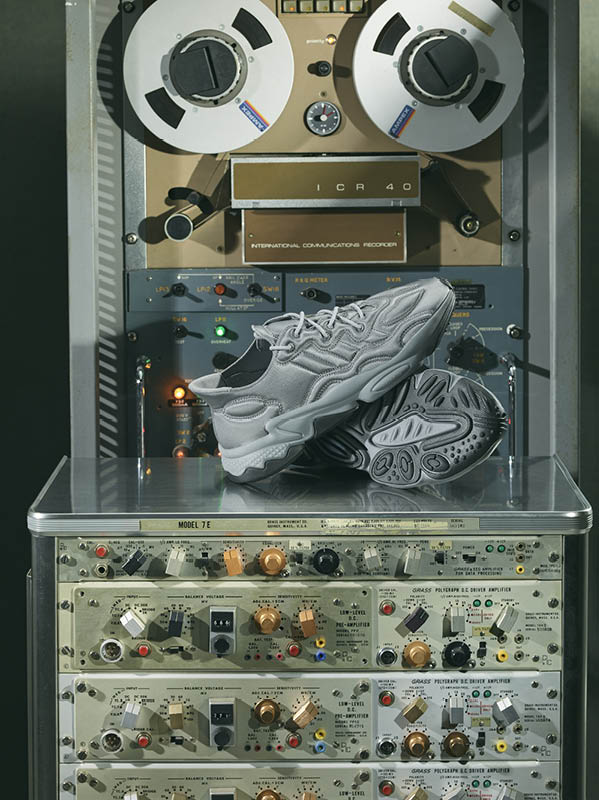 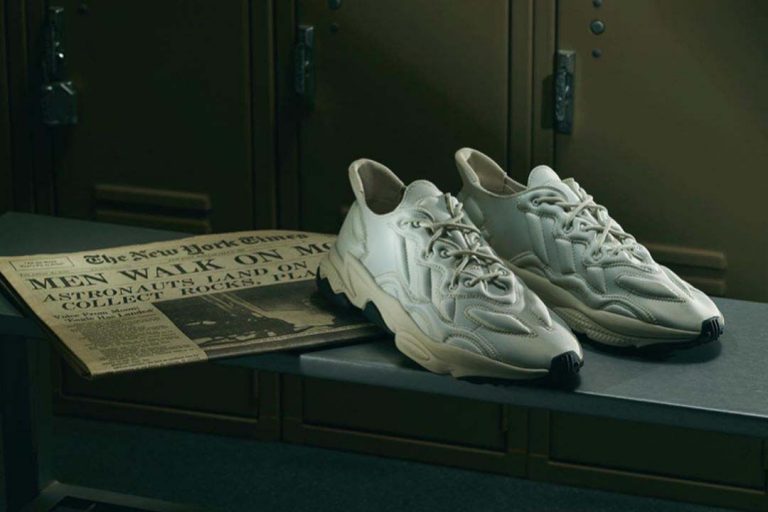 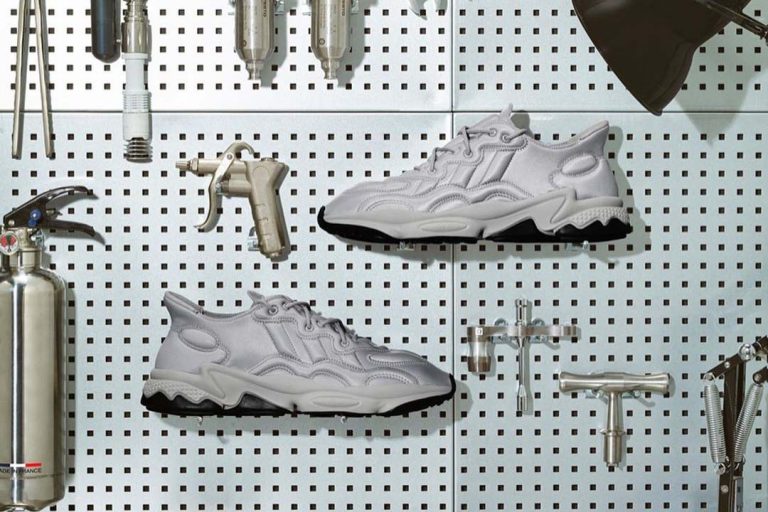 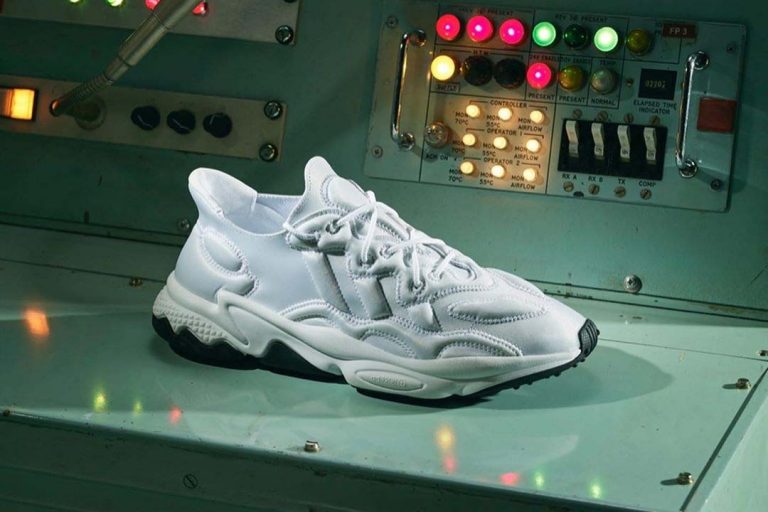