Michael Jordan’s popularity never decreased since his debut on the basketball field, but lately, thanks to the docu-series Netflix The Last Dance and the success of the Jordan Brand, Jordan seems unstoppable. An example? Some of the rarest pair of Air Jordan are sold for prices that surpass half-million dollars. 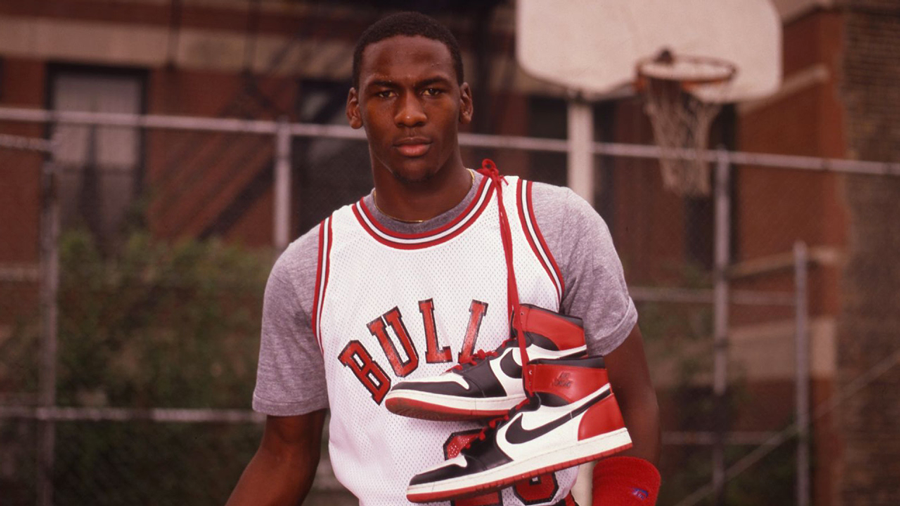 11 pairs exactly, sold during an auction organized by Christie’s, from simple baseball shoes to basketball sneakers worn by Jordan himself, and is estimated they will be valued one million dollars. This time, a pair of Nike Air Jordan 1 worn by the basketball superstar just sold for 615 thousand dollars, according to Christie’s in New York. A personal record. The shoes were still sold less than their estimated value of 650 to 850 thousand dollars, were worn by Jordan on August 25th 1985 during a memorable match organized by Nike in Trieste, Italy. That time Jordan dunked the ball so hard that broke the backboard. The left shoes still have a piece of glass stuck in the red sole.

“It was such an iconic moment in the history of the sport,” said to AFP Caitlin Donovan, head of handbag and sneaker sales at Christie’s – which organised the auction with Stadium Goods. Jordan racked up 30 points while wearing the size 13.5 shoes, which are in the red and black colours of his Chicago Bulls team.

SARAH JESSICA PARKER SURPRISE HER FANS AT THE SJP STORE