After the acquisition last November for $ 2.1 billion, it is time for VF Corp to uncover the cards on its intentions with Supreme. The company, already the owner of Vans and The North Face, is now faced with the need to make the streetwear community understand what will happen to Supreme. For some years, the brand has been in a waning phase where the hype slowly fades.

VF Corp’s challenge will be to revive interest in the brand. Buyers have not only lost the desire to wait until Thursday, the days of the release of the items, but the latter seem now far from the real world of Supreme. With the rediscovery of the basic and the desire for conscious fashion, James Jebbia’s brand will have to find its place again in a world in constant evolution. 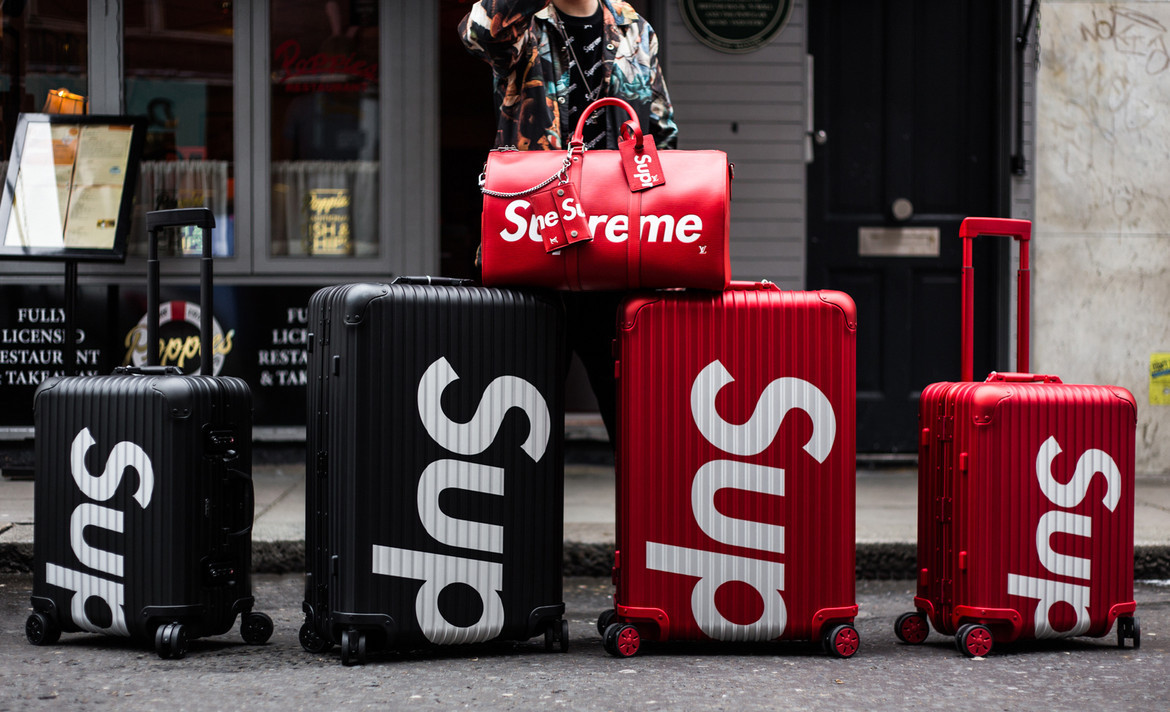 However, CEO Steve Rendle said that VF Corp intends to keep Supreme’s soul intact, understanding its role and importance within a world as vast as that of hype culture. In VF Corp’s plans, however, there is the will to generate 500 million dollars in the next fiscal year, therefore starting from March 2021. According to analysts, an achievable result is by increasing the brand’s power in the Chinese market, where Supreme currently has no physical stores.

Although in December 2018, a rather exciting event had happened in the Asian world. A fake Supreme store had opened its doors in Shenzen, China. The store’s design and furnishings faithfully replicate the elements of the original store. From the sign to the exhibitors, from the musical selection to the plastic bags, up, of course, to the items sold. But this event can no longer happen: the brand won a significant legal battle a year later. The trademark registration thus discouraged the counterfeiters’ various attempts to claim ownership of Supreme’s local brands.

Another key point is to increase online sales. Despite the pandemic and the closure of many of its stores, Supreme has managed not to suffer too much from the crisis thanks to digital, a channel that currently represents 60% of the brand’s revenue.

COACHELLA POSTPONED FOR THE SECOND TIME