Kylie Jenner everything she touches turns it to gold. Proof of her is her two phenomenal brands, one of Make-Up and one of Skincare, which daily conquers the beauty rankings worldwide. It appears that the queen of social media and youngest daughter of the Kardashian clan is in the process of launching a new product on the market. Which? All the clues lead to a line of children’s clothes (and not only …)
According to WWD reports, on May 6, the youngest of the Kardashian-Jenner clan applied to register Kylie swim, and Kylie swims by Kylie Jenner at the US patent and trademark office. These are two projects that will include the creation of beachwear and accessories such as sunglasses, towels, slippers, outdoor blankets, and beach bags. Observing the multiplication of images by the pool or by the sea that Kylie is posting on Instagram right now, the arrival of new creations in stores may be imminent.
Prev
Next
To support the theory, there is another small clue: from the KylieCosmetic account, all posts have been deleted except one, a photo of Jenner in costume with the caption “Something is coming …“. 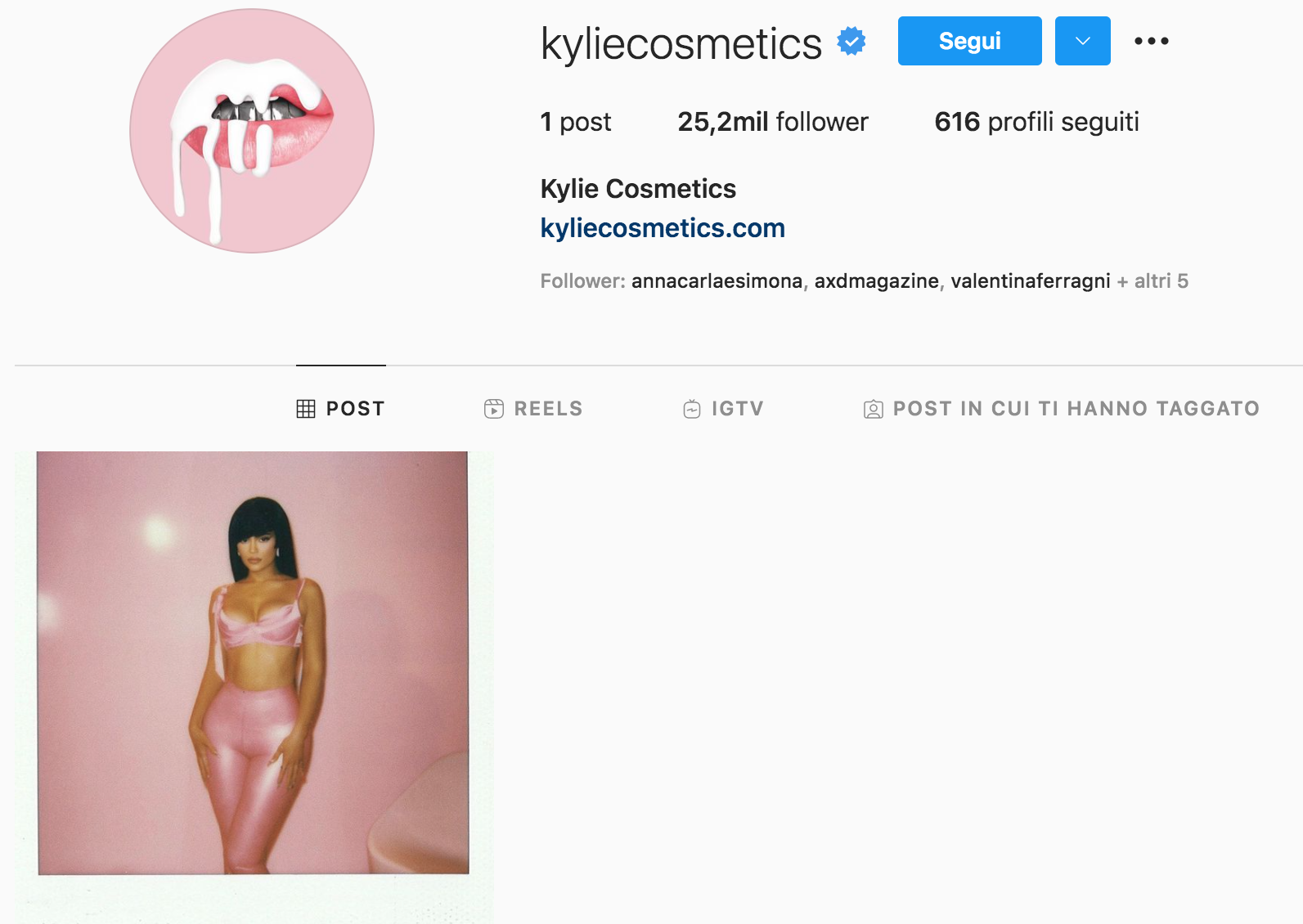 Equally close seems to be Miss Jenner’s debut in kidswear. Last night a new verified IG account called @kyliebaby and still with no posts popped up and sparked the curiosity of the celebrity’s fans. Everything is shrouded in mystery, and there are no official statements, but many remember that in 2019 Kylie bought the rights to a domain with that name, leaving it on standby until now. The only certainty we have? We are ready to bet that KylieBaby’s brand ambassador will be Stormi, the beautiful and stylish little girl born from the businesswoman’s relationship with Travis Scott. 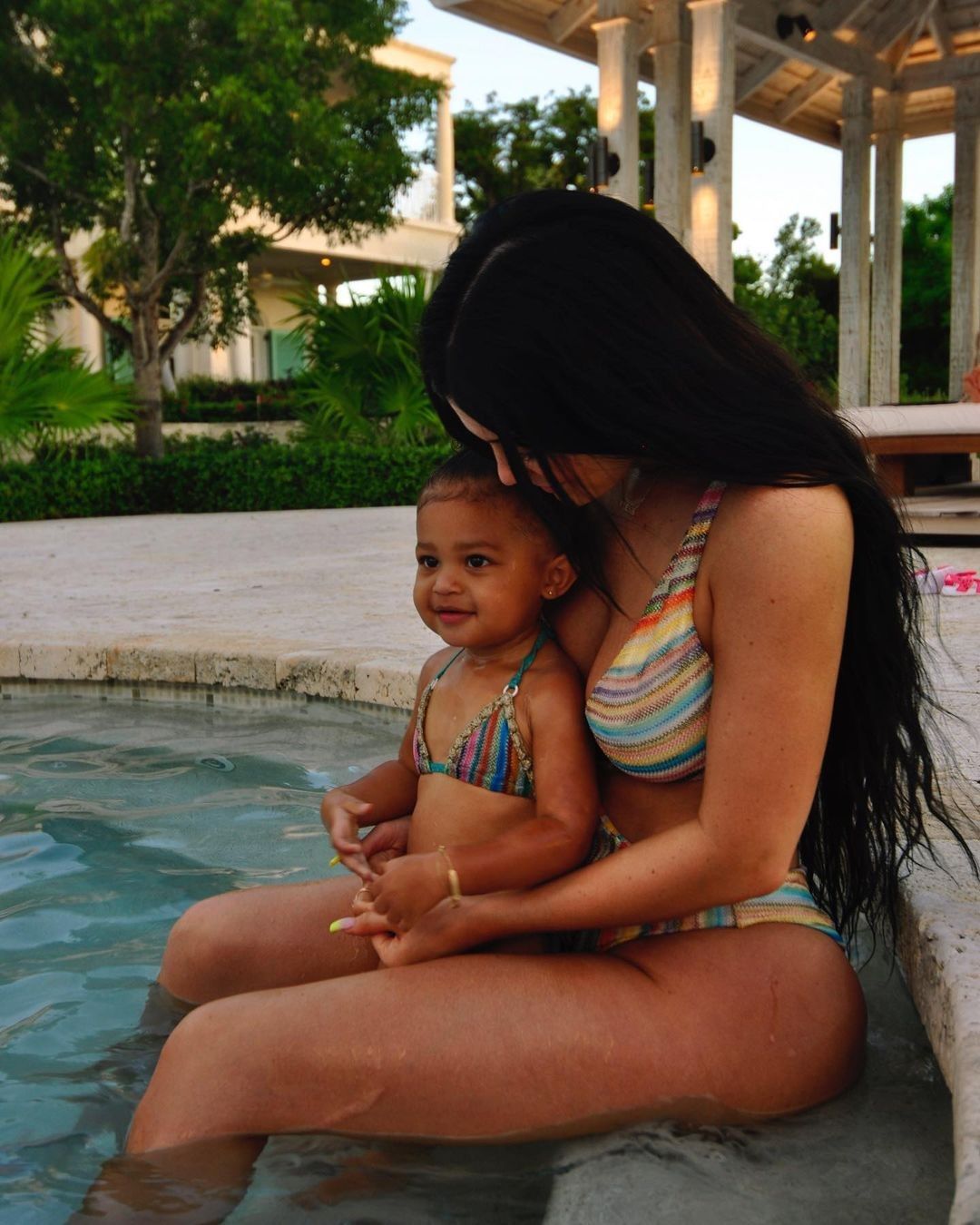 THE AIR DIOR ARE ABOUT TO RETURN TO THE MARKET

There could not have been a better time. Kylie Jenner,

FILLER: NEW TREATMENT THAT IS POPULAR AMONG YOUNG PEOPLE

Last month, Canadian singer The Weeknd posted a selfie on