Big news in the men’s jewelry universe. The luxury jewelry house Tiffany & Co has launched its first collection entirely dedicated to gentlemen, following one of the most popular trends of the moment. The launch of the line promises not to disappoint customers’ expectations with a vast collection of one hundred jewels whose pieces fluctuate between 200 and 150,000 dollars, or between 180 and 135,000 euros. The move of the brand, founded in 1837 by Charles Lewis Tiffany, would be justified by the need to increase sales due to a period not really flourishing for its speakers. For this reason, in addition to jewelery, this time the company has decided to open its doors to a modern design for home utensils designed specifically for men, offering ice tongs, shakers and beer mugs.
“Men all over the world wear jewelry and accessories, which are an important part of their wardrobe. They start seeing each other on the fashion catwalks and on Social Media “, explains Reed Krakoff, artistic director of Tiffany and creator of the collection.

In all the jewelry outlets, a space has been set up specifically dedicated to men’s accessories, so as to offer customers a personalized experience. Although it is a fashion much followed by the male sex, many have considered that precious stones and diamonds are worn by men only on the catwalk and on social media, therefore not by “common” people, which could have made the revolutionary idea of Tiffany & Co. bankruptcy. But the data is clear, according to estimates, sales of jewelry for men have increased by 23%. 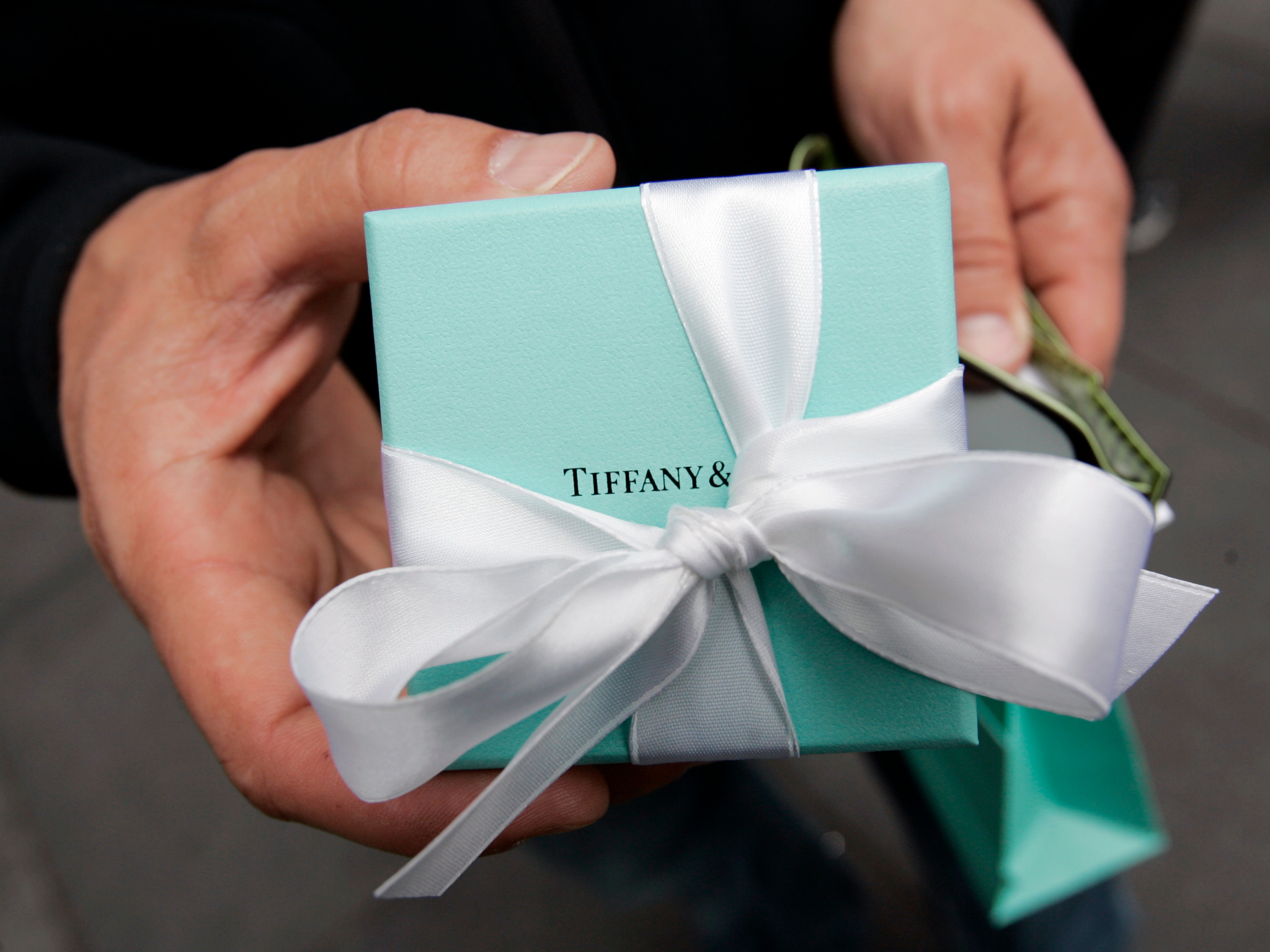 Times change. We might not be surprised if one day instead of seeing Audrey Hepburn in the role of Holly Golightly in Breakfast at Tiffany’s, we would shoot a movie with an equally elegant boy who looks while sipping a coffee at the glittering shop windows feeling like at home.
The collection is already available on the tiffany.it website. 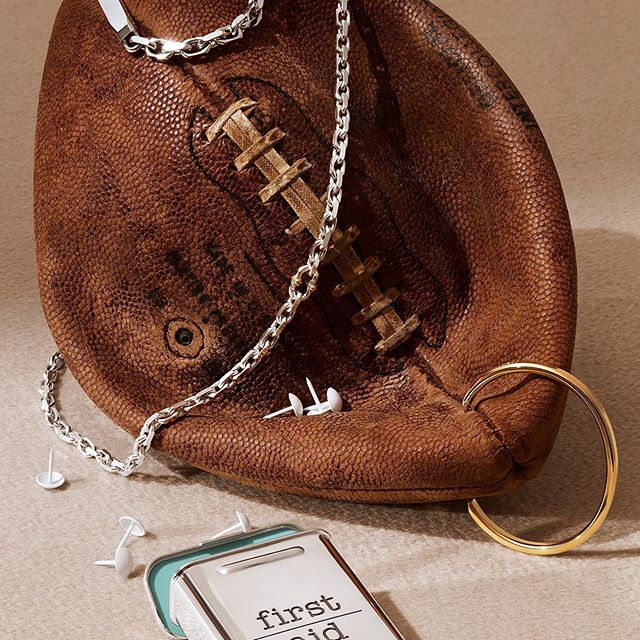 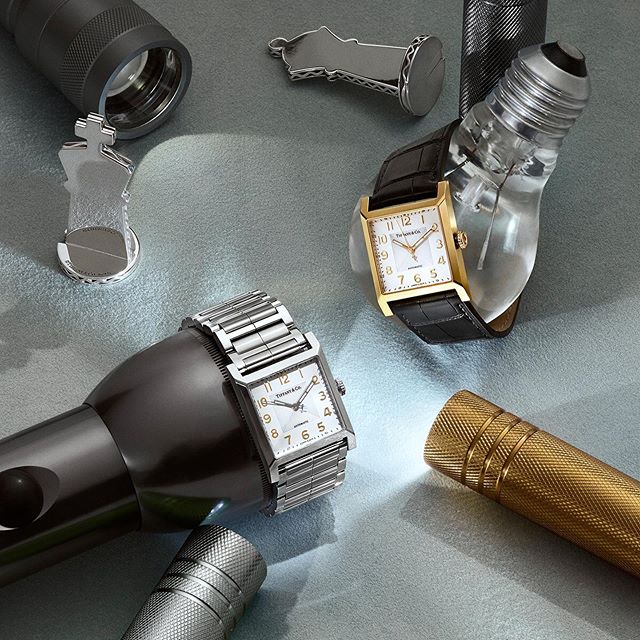 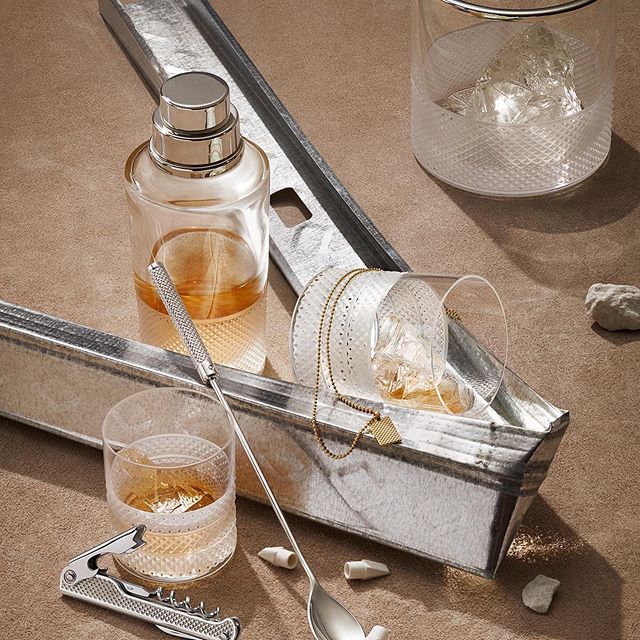 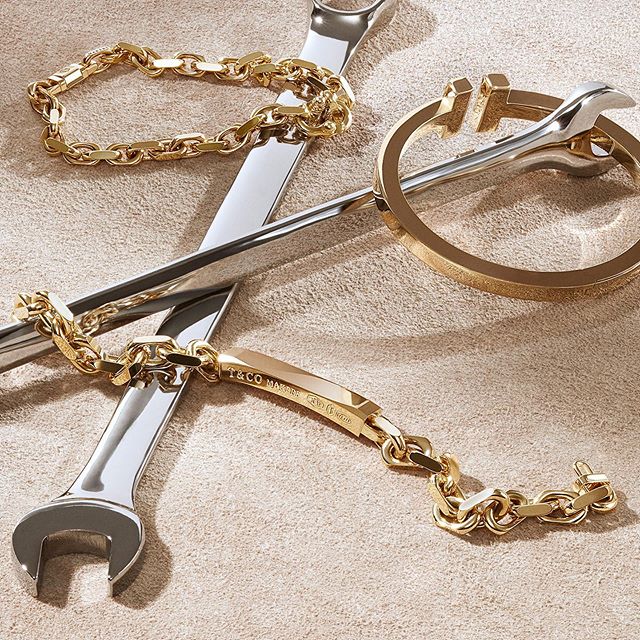 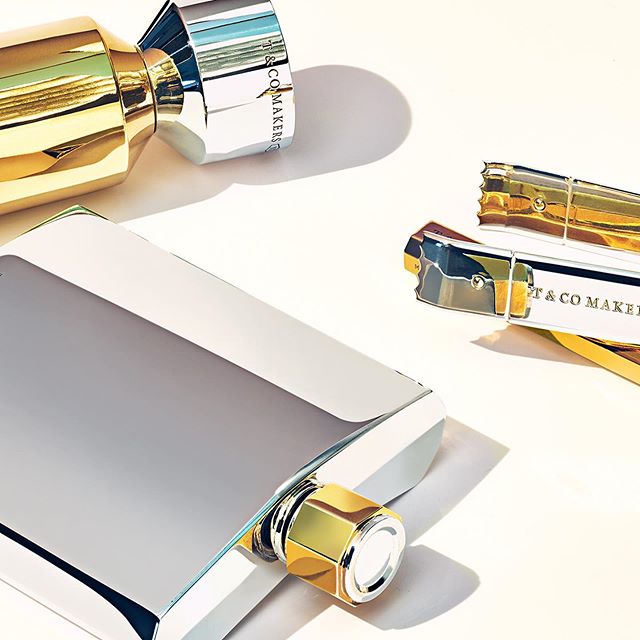 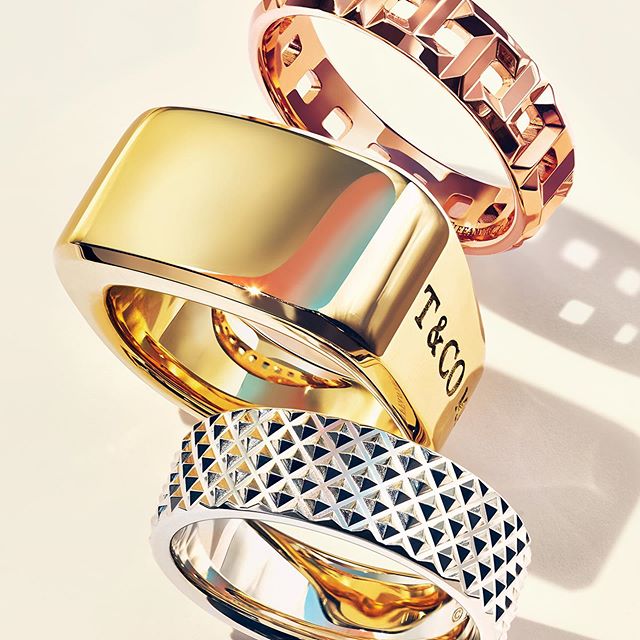 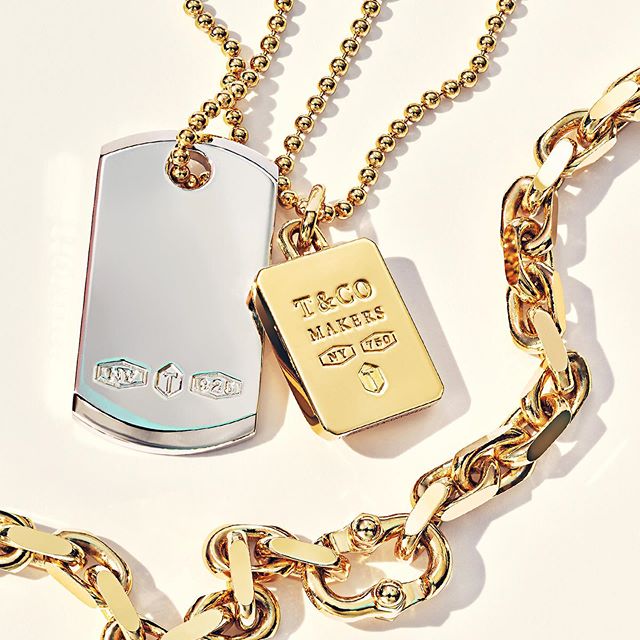 “LOOK AT HER NOW”. The video of Selena Gomez's new single is entirely shot on iPhone

Tiffany & Co. & Pharrell Williams. will start a precious collaboration. It