The sequel of «Space Jam» it’s confirmed. This news comes directly from LeBron James that announced it on his Instagram account, but there is something unusual. LeBron showed off a baseball cap with the logo of the highly anticipated sequel, which will be released during the summer of 2021, but unlike what we were expecting, the sequel will not be called ”Space Jam 2” but ”Space Jam: A New Legacy’’.

It was 1997 when Michael Jordan (you can now watch on Netflix the documentary “The Last Dance”) entered the basketball court accompanied by the notes of I Believe I Can Fly, and helped a team formed by Looney Tunes win the basketball match of a lifetime. The movie, directed by Joe Pytka, was a hybrid of live-action and animation and was a box office success, enjoyed both from kids and adults, thanks to the comedy sketches of the Looney Tunes and a cast that included some of the most loved players of the NBA (Charles Barkley, Patrick Ewing, Larry Johnson, Muggsy Bogues e Shawn Bradley). 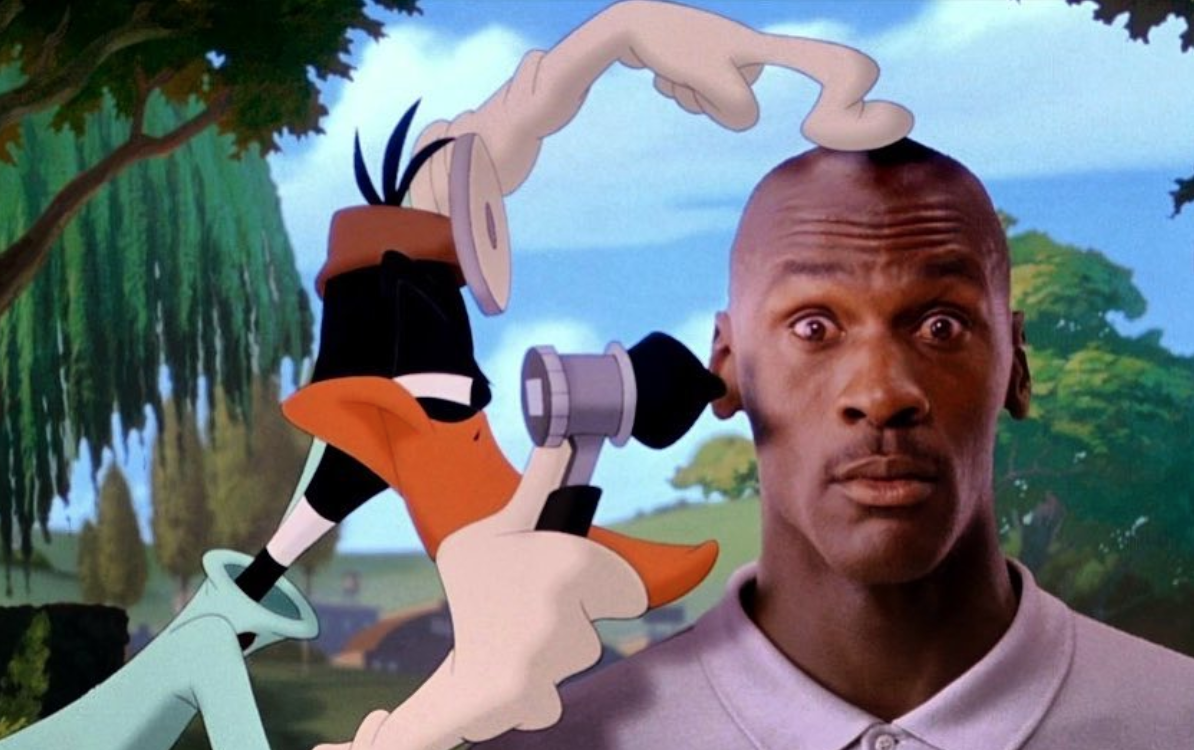 After 25 years the waiting for the sequel is over, and the cast will include once again LeBron James, and some new additions like Damian Lillard, Anthony Davis and Klay Thompson, Oscar nominee Don Cheadle will play the role of the villain. The WNBA will be represented by Diana Taurasi and the sisters Nneka and Chiney Ogwumike. Of course, there will also be him, Bugs Bunny, with Duffy Duck, Porky Pig, Sylvester J. Pussycat Sr. and many more that will play on the basketball court next to some champions of the NBA: Anthony Davis (Los Angeles Lakers), Klay Thompson (Golden State Warriors), Chris Paul (Oklahoma City), Damian Lillard (Portland Trailblazers), Diana Taurasi (Phoenix Mercury), Chiney Ogwumike (Los Angeles Sparks) and Nneka Ogwumike (Los Angeles Sparks).

THE MOST BEAUTIFUL LOOKS OF THE MET GALA IN STREAMING

Nine months ago Louis Vuitton announced their partnership with the NBA

KANYE WEST AND MICHAEL JORDAN ARE THE KINGS OF COLLABS

Kanye West, thanks to his Yeezy collection in collaboration with Adidas, gained 65 million