The sequel of Dirty Dancing is coming Dirty Dancing and once again Jennifer Grey will play the role of Baby. The film released 30 years after the first one, will be produced by Lionsgate. Speaking about the project, CEO Jon Feltheimer said: “It will be romantic and nostalgic, it’s what the fans were waiting for”. In 2004 a spin-off with a different story was released called Dirty Dancing: Havana Nights. This time we’re talking about a sequel of the cult film with Jennifer Grey and Patrick Swayze, that when was released in 1987 beat every single box office record and gained 214 million dollars. 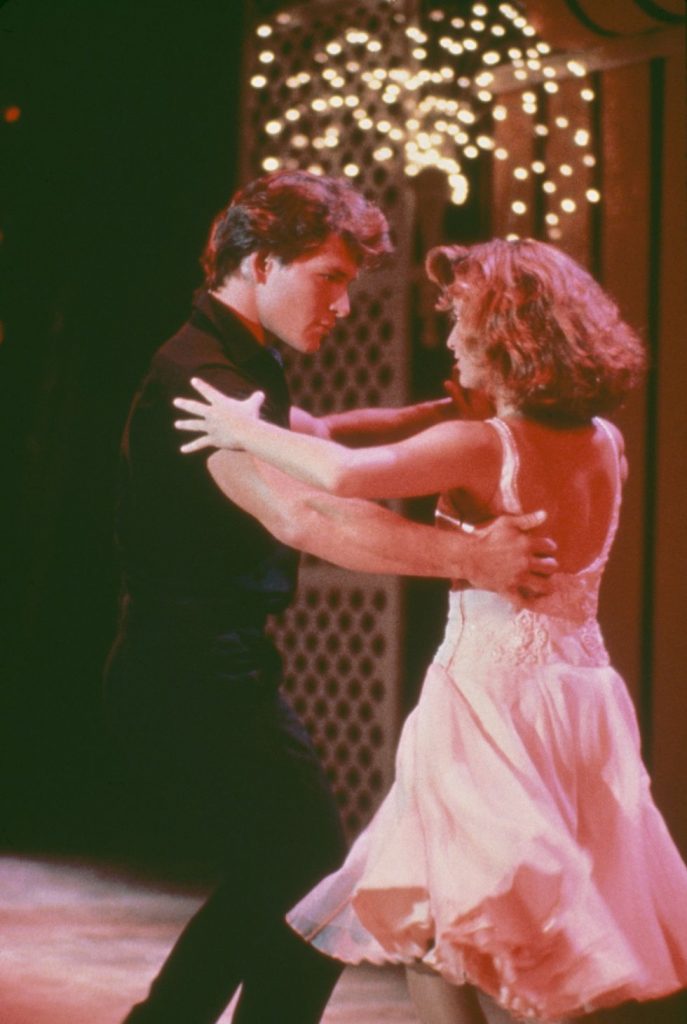 Jennifer Grey accepted not only to come back as an actress but also as an executive producer. The film will be directed by Jonathan Levine, that recently released the comedy Long Shot with Seth Rogen and Charlize Theron. We still don’t know who will work on the Original Soundtrack, and only when we will ear the new version of  (I’ve Had) The Time of My Life, we can say again that “nobody’s put Baby in a corner”. Below you can find one of the iconic scenes of the film.

ADRIA ARJONA IS THE NEW FACE OF ARMANI BEAUTY