Jared Leto, singer and actor, will play the iconic artist Andy Warhol in an upcoming biopic. Leto confirmed the news with a series of shots of Warhol on his Instagram account. “Yes it’s true I will be playing Andy Warhol in an upcoming film. And so grateful and excited about the opportunity. Happy belated birthday Andy! We miss you and your genius”.

Yes it’s true I will be playing Andy Warhol in an upcoming film. And so grateful and excited about the opportunity. ?? Happy belated birthday Andy ?? We miss you and your genius

Leto is known for completely transforming himself for his roles. The frontman of the 30 Seconds to Mars, won the Oscar as a best-supporting actor in 2014 for his role as an HIV positive transexual woman in the film Dallas Buyers Club. Other successful interpretations include Joker in Suicide Squad, Requiem for a Dream, Fight Club and American Psycho. His role as Andy Warhol isn’t the only news: Leto will also play Michael Morbius in Morbius. 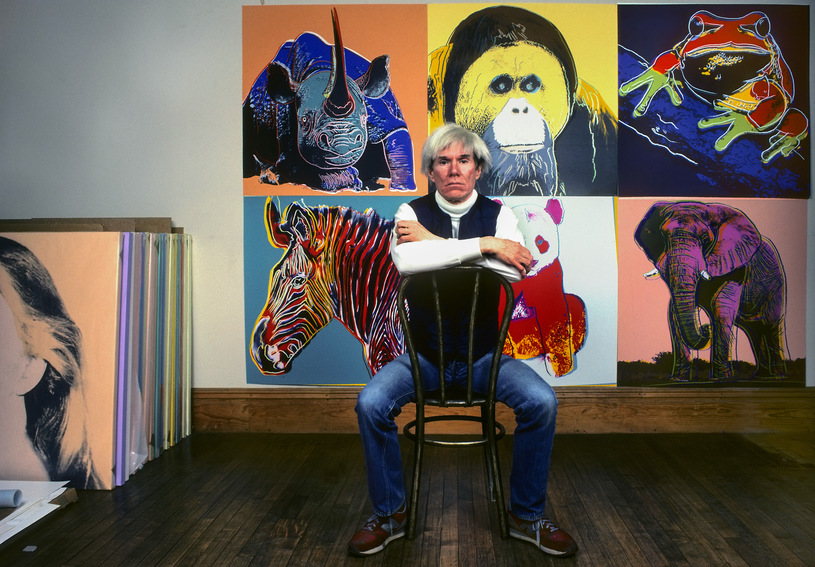 But who is Andy Warhol? A complex and eclectic artist, Warhol died in 1987 at 58 years old. The success arrived in the 60s transforming American consumerism in art with his colourful and “pop” art, like the Campbell soup, Coca-Cola bottles and the actress Marilyn Monroe. We need to thank him for the term “15 minutes of fame”. Warhol opened in the heart of Soho, NY, The Factory, his studio which attracted some of the most famous names in New York’s art scene, as well as launching the band  The Velvet Underground.  Factory Girl by George Hickenlooper, tells the story of The Factory, the rise and the decline of the model and actress Edie Sedgwick. Andy Warhol died on the 22nd of February 1987 during an operation at the gallbladder, and afterwards the prices of his work skyrocketed.

THE SEQUEL OF DIRTY DANCING IS COMING

Her mother wanted her to become a nurse, but Donyale

THE GUCCI FAMILY IS CRITICAL OF THE CAST OF RIDLEY SCOTT

It is a reaction that could be expected that of