Autumn starts with an amazing collaboration in the sneakers world, the new Nike x Off-White Rubber Dunkin, that will be released on October 1st. Virgil Abloh and the colossal of sportswear collaborated once again on a pair of sneakers both for men and women that mix some of the most revolutionary technologies by Nike. The result is a hybrid shoe that incorporates the innovations of the Pegasus and the experimentation of the Dunk. “Highlighting the Air is part of the early logic of the collaboration,” says Virgil Abloh. “The shoe is about incorporating past ideas in a new era — designing with purpose and cultural relevance to come up with something new.”

The design of the Nike x Off-White Rubber Dunk uses the Air technology which is visible on the heel. “It’s safe to say one of the greatest inventions in modern footwear is Nike’s approach to the idea of Air, and adding it as a cushioning element,” Abloh says. “Air is foundational to my understanding of what innovation can look like.” 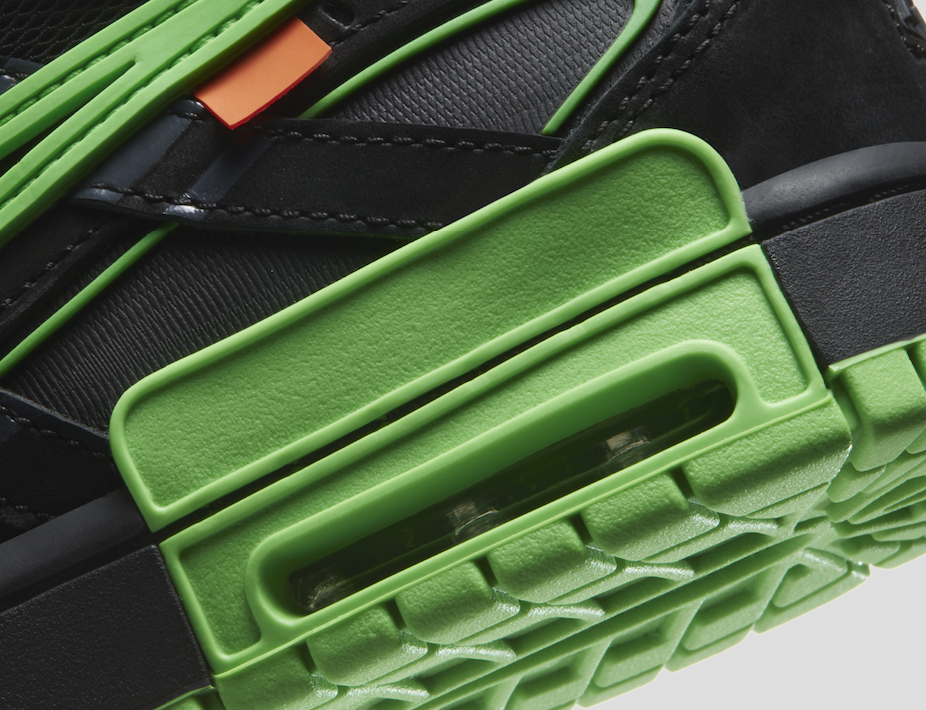 The upper is inspired by the late ’90s and early 2000s technical runners. “We loved the extra overlays, offsets and printing that went into running shoes of this era,” notes Gerald Sullivan, Nike Design Director of Collaborations. While for the colourways, the Rubber Dunk is presented in three different versions with references to different eras. The gold celebrates Atlanta ’96 directly, the white is a homage to general release colour schemes of the 2000s and the black, well, says Abloh, “A black sneaker is my go-to for everyday life.”

The Nike x Off-White Rubber Dunk will be available both in women, men and kids sizes, and you can purchase them on SNKRS, on nike.com and selected retailers. Each colourway will be exclusively available in a different region: the black and green version in America, the yellow and gold in Asia while the white and blue in Europe, Middle East and Africa.

THE BEST CAKES IN NEW YORK CITY? AT PETEE'S PIE