Apple Park’s Steve Jobs Theater  has just had its presentation of new Apple products available from September 20 in stores and online. The event that from 2007 advertises Apple news is the most anticipated of the year. It is always expected with great trepidation, waiting for the new technology that will conquer buyers from all over the world. It is always the most awaited: the latest iPhone model. But this time we will have to wait a bit before listening to his presentation, the event opened with the games section. It is precisely the world of gaming that opens the dances. A sector in continuous evolution. Players are increasingly demanding and Apple once again fulfills the demands of its audience. 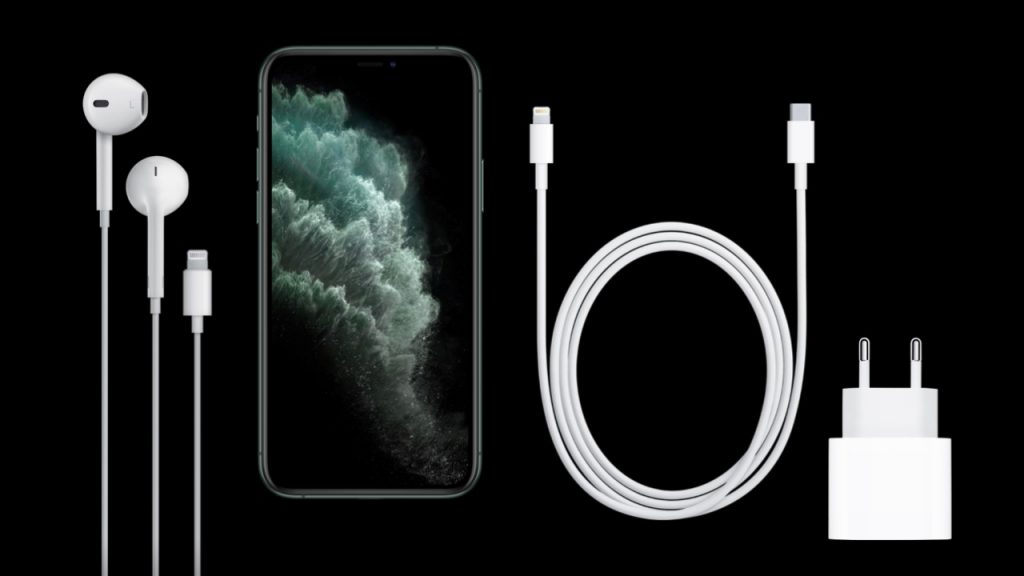 Arcade is the subscription service that from September 19th to only $ 4.99 a month will make you download and install anytime, anywhere on iPhone, Mac and Apple TV hundreds of video games. From this point a new presentation begins. We are talking about the Apple TV that promises lots of new content compared to competitors. The TV streaming platform ensures its users to be innovative and constructive thanks to shows, TV series, films with unpublished content. The formula is the same as gaming for $ 4.99 a month Apple offers the complete package. For those who buy a new product the first year of subscription is totally free. The presentation show could not miss the iPad and Apple Watch. The latest tablet from Apple is larger, measuring 10.2 inches, and is made of totally recycled aluminum. The green philosophy undertaken by Apple does not disappoint this time either. Four new models proposed, the smallest also suitable for the school environment starts from 389€. The Apple Watch reaches its fifth edition and becomes more complete. Sport, health and wellness were no longer enough. Now with the watch we can pay, communicate, orient ourselves and listen to music. Also from 20 September the Apple Watch 5 will be available in the stores at a cost of 459€. 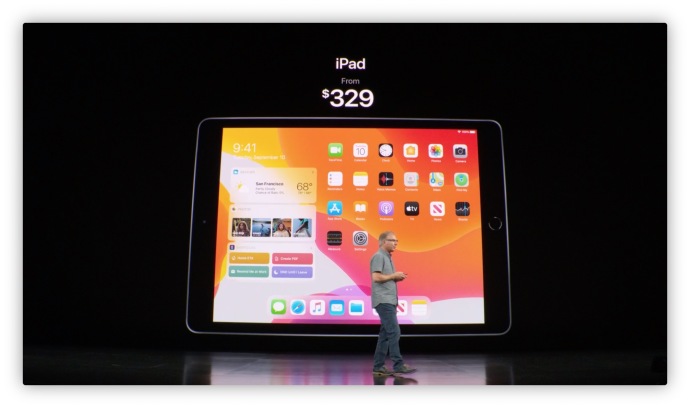 Its time has finally arrived.”It is the best in the world“, says Tim Cook  to present the iPhone 11. The base model comes in six different colors: black, white, red, purple, green and yellow. The dual camera has a wide-angle lens that will allow you to expand the recognition capacity of the Face ID. The front camera will allow us to create “slofie”. What are? Videos selfie in slow motion. A real treat for selfie addicts. The Pro version is the new frontier for photography enthusiasts. Telephoto, wide-angle and ultra-wide-angle are the three photographic lenses of the iPhone 11 Pro. A new function of this latest model is to capture a larger image than the one framed by photos and videos in order to subsequently cut and correct the perspective. You can simultaneously make two videos with different shots to edit later. The functions of these new models are really many, all to be discovered.
Prices? The basic version starts at 839€ while the Pro version starts at 1189€.

The tradition and timeless elegance of Richard Ginori and the

SNEAKERNESS. The sneaker convention will be hosted for the second time in Milan.

Squid Game continues to break records, confirming itself as the most-viewed series