After canceling its event in 2020 due to the pandemic, the Metropolitan Museum of Art has announced that the Met Gala will once again be held in attendance. The Costume Institute has just announced the title of the two-part exhibition, presented at the turn of 2021 and 2022. The first In America: A Lexicon of Fashion will open at the Met’s Anna Wintour Costume Center on September 18, 2021; the other, In America: An Anthology of Fashion, will start on May 5, 2022. Both will remain open until September 5, 2022.
A choice following the decline of American fashion. Not only was there a lack of big names taking part in the last two digital editions of fashion weeks, but there wasn’t even a buzz around the fashion shows. Here then is that Andrew Bolton, the curator in charge of the Costume Institute of the Metropolitan Museum of Art, decides to step forward. To support him in his choice, there is also Anna Wintour, director of Vogue America, and a board of directors. Also, this is an essential moment for the Met Gala and the Costume Institute. In 2020, the museum’s 150th anniversary fell, and in 2021 it was the 75th anniversary of the foundation of the Costume Institute. The right time, therefore, to celebrate America and American fashion. 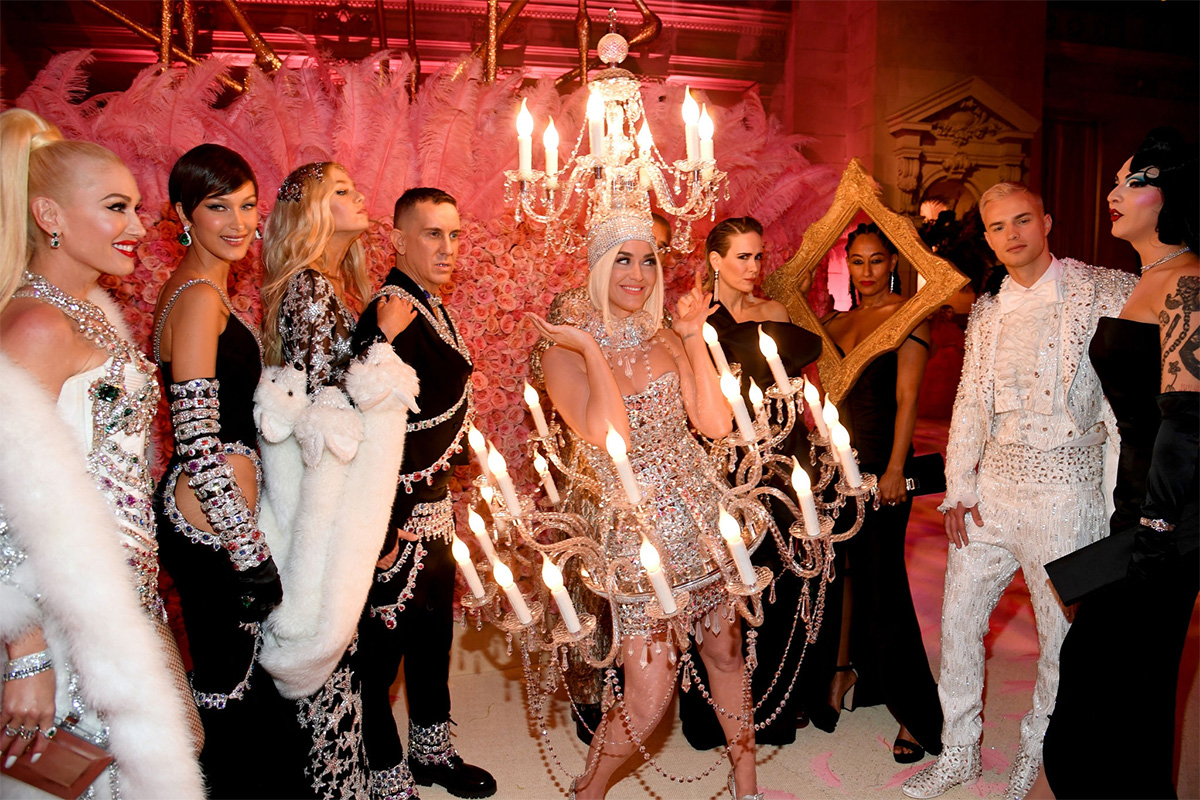 Bolton told Vogue Us, “The main reason for the choice was the fact that the American fashion community has supported us for 75 years, right from the beginning of the Costume Institute. So I wanted to acknowledge her help, celebrate her and reflect on her identity “. But that is not all. In US politics, too, the issue of American identity has become the number one issue. Again Bolton to Vogue US: “I was impressed by the responses of American designers to the social and political climate, especially concerning issues of inclusiveness. I genuinely believe that American fashion is going through a renaissance“.
If we talk about setting up, what we know now is that for the first exhibition, “In America: A Lexicon of Fashion,” the Anna Wintour Costume Center will be transformed into an imaginary house where each room will represent a certain emotional quality (well-being, joy, rebellion, nostalgia) told by the comparison between a modern and a historical garment, to return to American fashion, often defined as practical and sporty, its narrative capacity. Just one example: in the garden, which represents joy, the idea is to have a Mainbocher floral dress alongside the Oscar de la Renta dress that Taylor Swift wore to the Grammys.
In the second part of the exhibition, “In America: An Anthology of Fashion”, Bolton chooses to tackle the theme of inclusiveness. “Who becomes American?” is the question asked at the Prabal Gurung summer 2021 fashion show. The Met is also asking it. In the museum’s period rooms, this exhibition will explore the history of fashion about the themes of race and gender, considering who was able to inhabit the “rooms” of style and who was excluded.
Share this
Tags:

NEW LIFE TO SNEAKERS THANKS TO "NIKE REFURBISHED"

THE SUPREME AND NIKE COLLAB IS INCREASINGLY SOLID