The letter with the most famous equation in the world (E = mc²) was auctioned for one million and 243 thousand dollars. Albert Einstein, the genius of the Theory of Relativity, wrote in his own hand the relic addressed Ludwik Silberstein to the physicist. In response to his colleague, it was the year 1946 and the German physicist documented the mass energy equivalence. The letter is written entirely in German and is dated April 26.
The letter of a page, in German, is the only handwritten example of the private property equation. This is when declared by the Boston auction house, RR Auction, which finalized the sale. “To your question – writes Einstein, Nobel Prize in Physics in 1921 – the answer can be the formula E = mc² without any erudition“. The German physicist continues: “If ‘e’ is the energy of your system which consists of two masses, ‘e0’ the energy of the masses, when they approach an infinite distance then the mass defect of the system will be e0 – e / c2  (where c indicates the constant speed of light in vacuum)“. 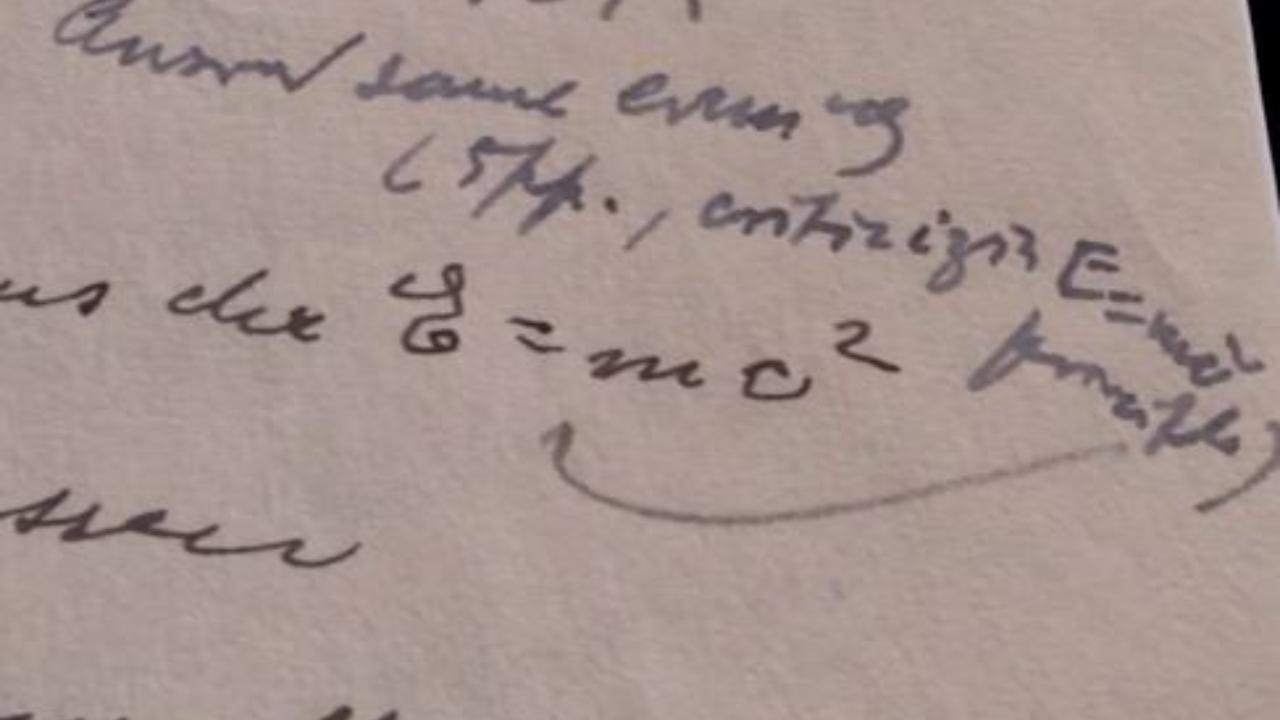 However, the closing offer was significantly higher than expected. The Associated Press reports that the auction house’s executive vice president, Bobby Livingston, said the piece was to sell for something close to $ 400,000. But archivists from the Hebrew University of Jerusalem and the Einstein Papers Project have stated that there are only three known examples of Einstein’s revolutionary equation. And most importantly, in his handwriting.
The letter was sold by one of Silberstein’s descendants and was part of his archives. The rarity of the object meant that the letter was subject to a bidding war.
Share this
Tags:

THE NEW ERA OF JEAN-PAUL GAULTIER

ON ROBLOX, THE RESELLING IS SIGNED BY GUCCI