Elon Musk flies higher and higher. He became the richest man in the world with a fortune of $ 188.5 billion. The visionary billionaire driving the electric car giant Tesla and Space-X knocked Amazon founder Jeff Bezos, untouchable and podium holder since October 2017, off the step. The new winner is named by the Bloomberg Billionaires Index , which updates in real time the list of Scroogers whose assets are renewed based on stock market prices.

On Wall Street, Tesla shares soar over 7%, allowing the South African-born entrepreneur to overtake his rival at 187 billion. Tesla’s capitalization jumped to $ 766 billion. It is now worth more than Facebook but also more than other manufacturers like Toyota, Volkswagen, Hyundai, GM and Ford combined. “How strange,” was the tycoon’s reaction in a tweet, learning that he has become the richest man in the world. Adding later: «Let’s go back to work». 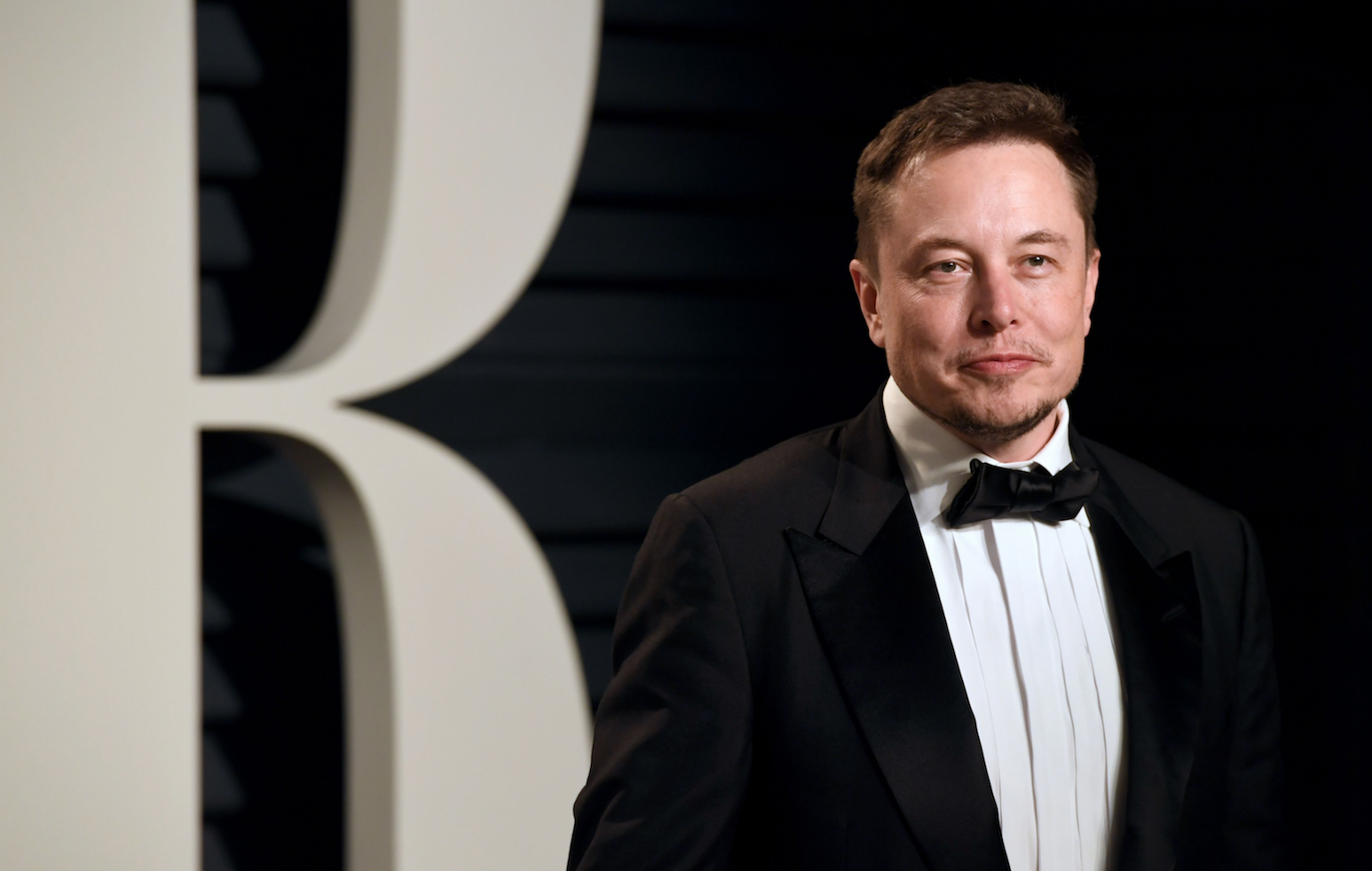 However, his fortune is set to rise even more with Democrats and President-elect Joe Biden. Both strong supporters of a green policy in the USA and therefore of more electric cars in circulation. Elon Musk has always stated that he is not interested in material goods and that half of his assets will be used to solve the problems of our planet. The other half will be used to build a self-sufficient city on Mars to ensure the continuity of life in the event that the Earth is hit by a meteorite.

The icing on the cake for Musk comes after a year in which his wealth increased by $ 150 billion thanks to Tesla’s rally on the stock market in 2020 (+ 743%). All this despite having produced only half a million electric cars (due to Covid) compared to millions of vehicles that came out of the Ford and General Motors factories. However Jeff Bezos would still be the richest man in the world were it not for the record divorce from his wife. MacKenzie Scott obtained 25% of Amazon’s stake. Bezos currently has assets of $ 184 billion.

KIM KARDASHIAN IS RICH. BUT HOW MUCH TO BE IN THE FORBES RANKING?

The news comes directly from Forbes. US television star Kim

THE HELIX, THE VERTICAL FOREST OF AMAZON