Philip Morris International has said it would stop selling Marlboro cigarettes in Britain within the next ten years. The decision comes after the decline in the number of smokers in the U.K. This is partly due to the government’s strong push against smoking. Many investors have already eliminated tobacco from their portfolios. An increasing number of financial institutions have committed to implementing anti-tobacco policies.
Philip Morris International CEO Jacek Olczak said in the Sunday Telegraph that the U.K. government should treat cigarettes like petrol cars. The company explained that it intends to see a world without cigarettes in the future. “The sooner it happens, the better for everyone,” said the giant’s vice president of strategic communications, Moira Gilchrist. “With the right measures in place, we can stop selling cigarettes in the U.K. in 10 years,” continued the manager. 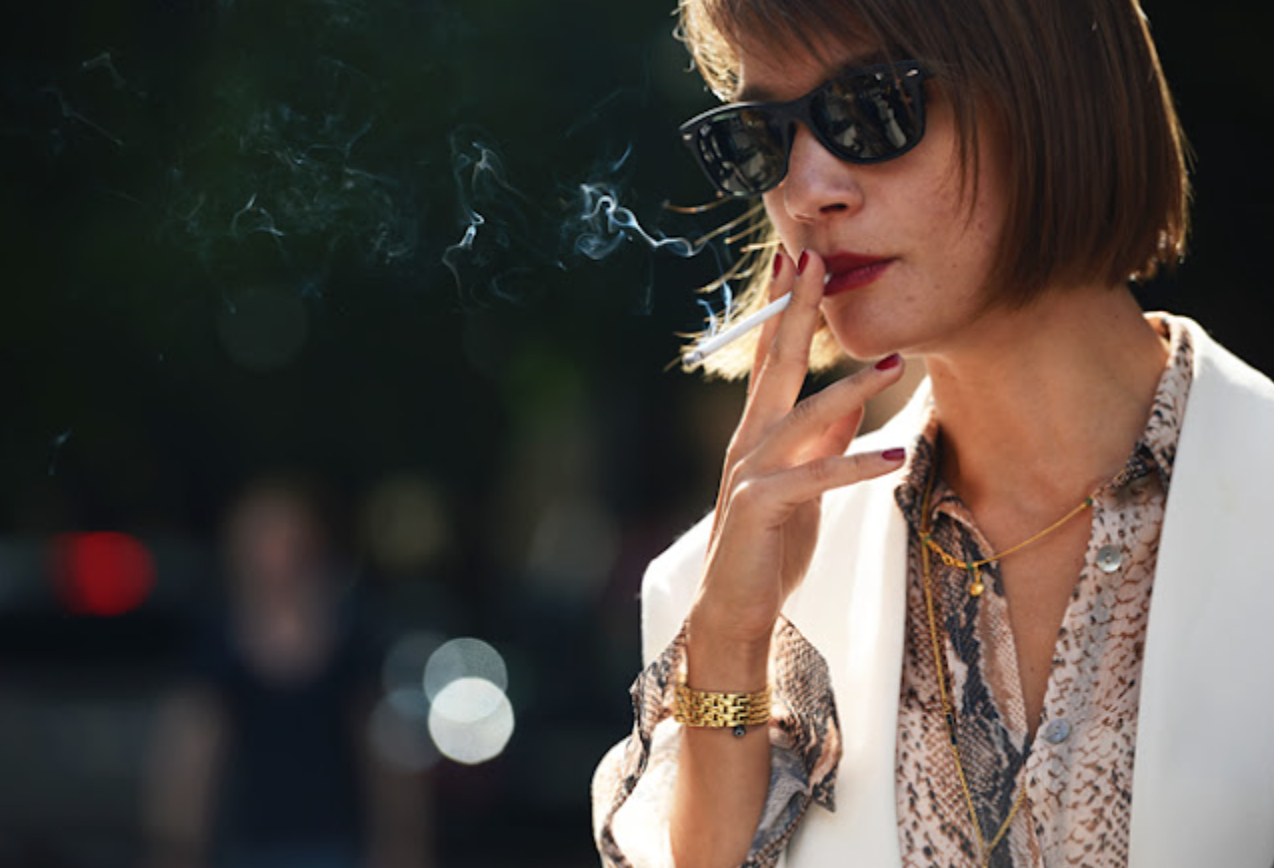 The harm of smoking
According to the World Health Organization, smoking, including secondhand smoke inhalation, it kills more than 8 million people every year. This can be compared with approximately 4.1 million deaths recorded from Covid-19 to date. Philip Morris International has invested $ 8 billion and hired dozens of scientists and technicians to develop low risk alternatives to cigarettes. Including its flagship product Iqos, which heats instead of burning tobacco. “Quitting is the best option. But for those who fail, science and technology have created better alternatives for continuing to smoke,” continued Gilchrist.
On the other hand, the government of Great Britain itself announced in 2019 its goal of ending smoking forever in England by 2030. Last year it presented its “Roadmap for a smoke-free 2030”. This includes a proposal to oblige tobacco manufacturers to fund smoking cessation support. According to NPR, Philip Morris’ initiative would align with the U.K.’s goal of reducing the average number of smokers to 5%, making the country smoke-free.
Share this
Tags:

A RAINBOW BY BIRKIN HERMÈS FOR CARDI B