It was the (secret) royal wedding of the year the one between Princess Beatrice and Edoardo Mapelli Mozzi, which surprised everyone by revealing slowly the details of the ceremony. And now we know who’s the jewellery designer behind the engagement and wedding ring worn by the bride and the groom: Shaun Leane. 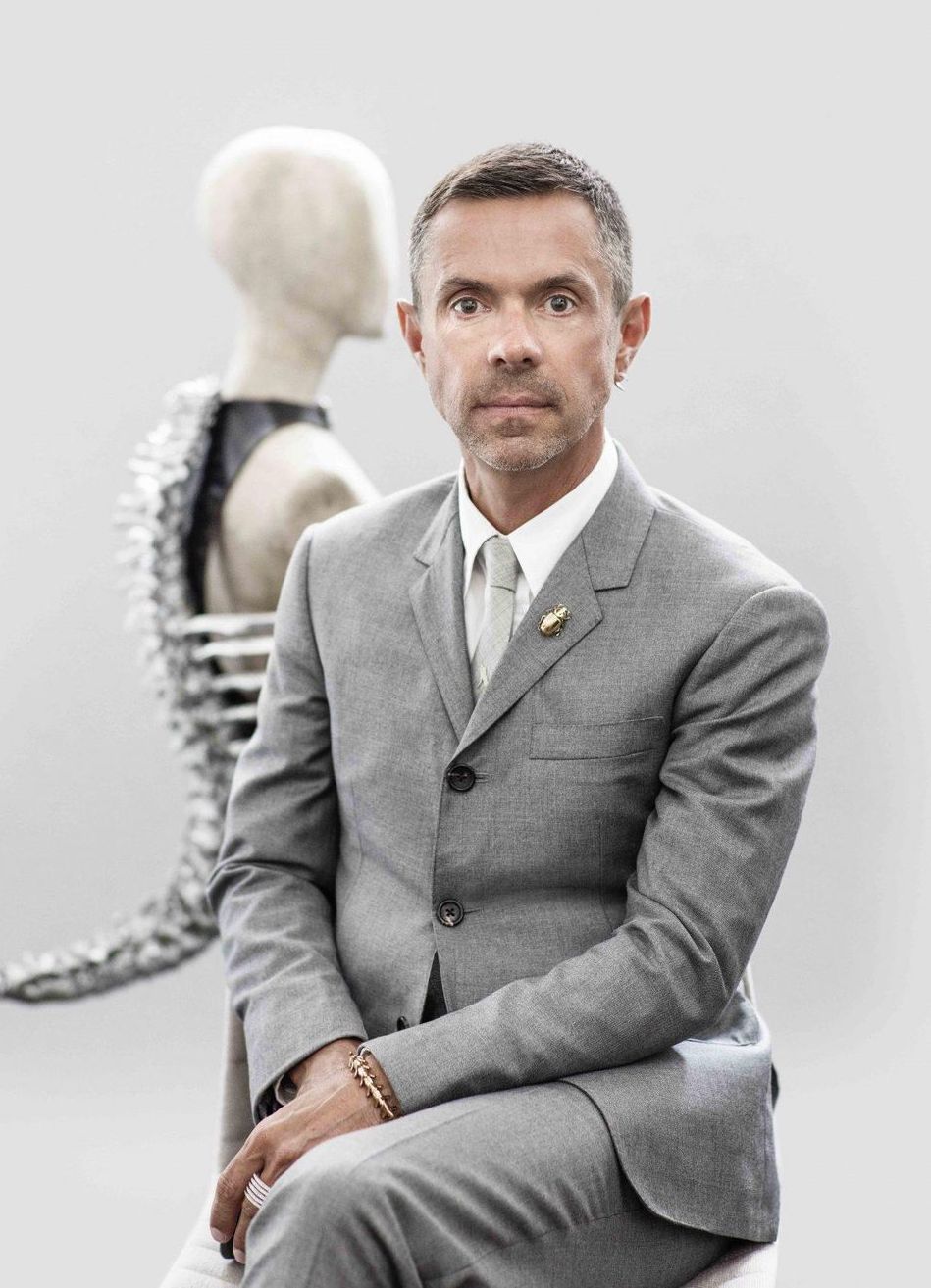 He started his career at only 15 years old, in a company that worked for some of the best jewellery stores in Bond Street. Leane gained more and more success and started collaborating with the designer Alexander McQueen, for some of his most iconic pieces.

Leane’s custom-made production is one of the best in the UK, and his talent was confirmed with the beautiful rings that he made for Beatrice and Edoardo, based on the indications given by the groom.

‘I am thrilled for the happy couple, it warms my heart to see two wonderful people unite in love as much as Edoardo and Beatrice do. I feel very honoured to have been a part of their journey and to have been involved in the very special moments of designing and creating the engagement ring and wedding ring. I wish them a lifetime of love and happiness together.’ Shaun Leane

“I worked alongside Princess Beatrice’s husband, Edoardo Mapelli Mozzi to create the ring. It was a real honour and working with Edoardo was a complete pleasure as he understood design and materials, and knew exactly the aesthetic Princess Beatrice would like. I wanted to fuse their two favourite aesthetics, Victorian and Art Deco, to reflect the pair coming together in marriage,” said the jewellery designer. “The platinum and diamond wedding band was crafted to fit perfectly to the shape of the engagement ring so the two rings would sit seamlessly together.”

It’s not the first time that Shaun works with the Royal Family, he already created 3 pieces for Meghan Markle and Kate Middleton worn some pieces from Leane’s collection when he was Creative Director for Asprey.  And what if we want to buy something from the jewellery designer of the Royals? Good news: on Leane’s website some of his creations are still high-quality but with accessible prices.

THE ORIGINS OF THE MOST POPULAR SPORTSWEAR BRANDS