Buy a Chinese bowl at the market and find a treasure. It happened in the United States, where a simple purchase at the banquet of a Connecticut market turns into every visitor’s dream to those bazaars. The object in question is a porcelain bowl, which was an ancient and very precious artifact once analyzed. It dates back to the 15th century Ming dynasty, which lived during the Chinese wall’s construction. And so a small porcelain bowl purchased for only $ 35 is about to be auctioned at Sotheby’s, writes the Guardian, at a price that will range between $ 300.00 and $ 500,000.

Its “unusual” shape and floral motif place it in a scarce category of bowls. Only six other similar bowls have been identified globally, and Angela McAteer, head of Chinese arts at Sotheby’s in New York, told the press. Of these six, five are in museums: two in Taipei, two in London, one in Tehran. The sixth was “last seen on the market in 2007,” she said.

However, there are no scientific tests to prove the precise temporal location of the object, only the eyes and expert hands of specialists. The bowl is very smooth to the touch. The silky glaze, the color, and the depiction are distinctive of the period. “There are all the characteristics to identify it as a product of the early Ming period,” said McAteer.

Under these conditions, the sale, scheduled for March 17, should interest private collectors and institutions. As for how the bowl traveled from China to Connecticut through the ages, it highlights Giovanni D’Agata, president of the “Rights Desk”, we will probably never know. Many Chinese works of art arrived in Western homes in the nineteenth century and were then handed down from generation to generation without detailed documentation.

The entire auction house has acquired several rare items over the years, including the largest purple-pink diamond globally called “The Spirit of the Rose”. It was sold for $ 26.6 million in November. 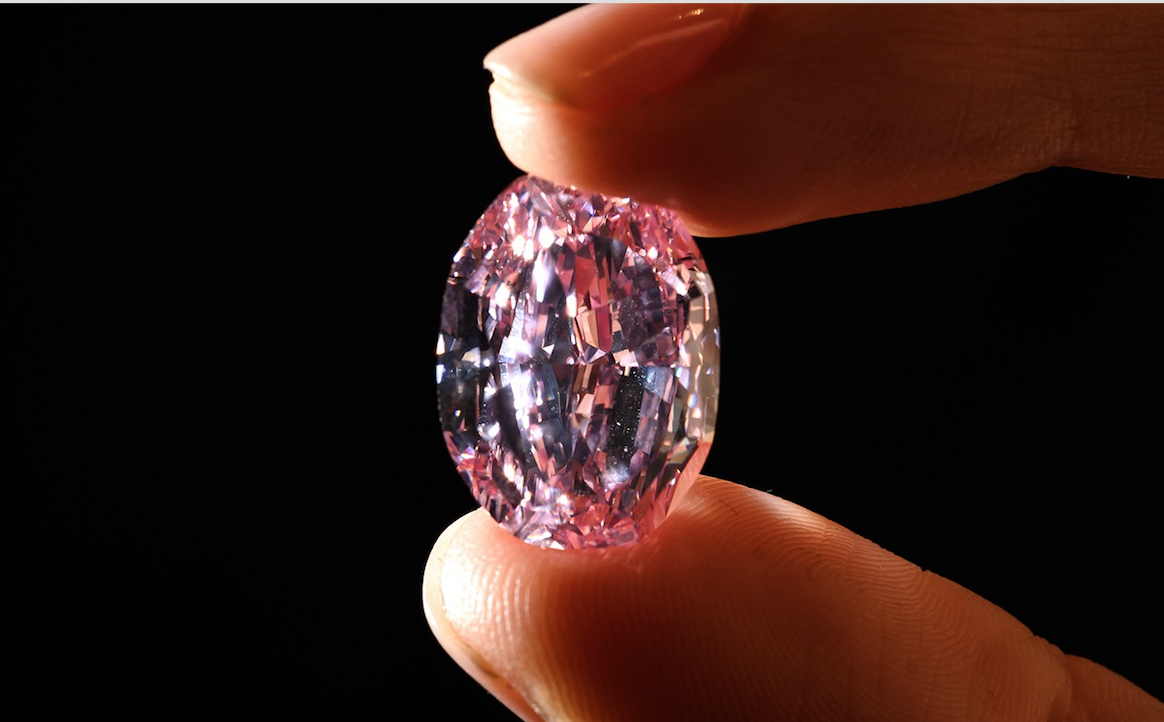