Nike has announced a partnership with Roblox to create a new virtual world called NIKELAND. Users will be able to dress their avatars in Nike-branded footwear and clothing.

Nike said in a statement: “There is a new place on Roblox for Nike fans to connect, create, share experiences and compete: NIKELAND. Nike created this bespoke world within Roblox’s immersive 3D space, building on its goal of turning sport and play into a way of life.” 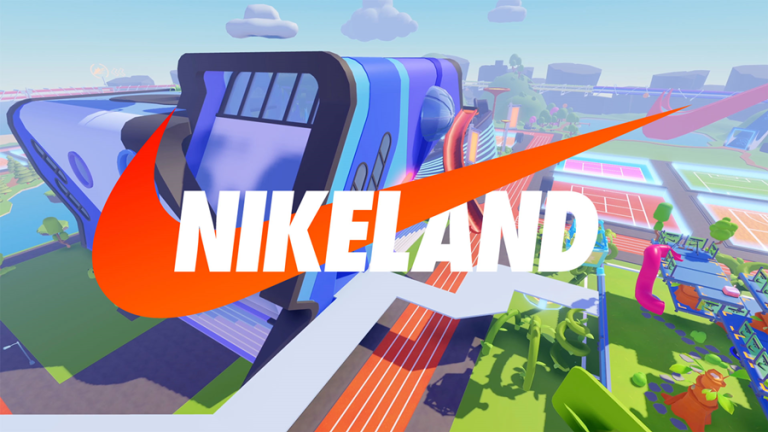 On NIKELAND, visitors can use accelerometers in their mobile devices to transfer offline movement to online gaming, enabling real-life movement in the digital space.

The virtual world includes Nike buildings, courts, and arenas where players can compete in various mini-games, ranging from tag and dodgeball to “The Floor Is Lava.” The game is modeled after the company’s headquarters in Beaverton.

Metaverse has become a buzzword in the tech industry after Facebook renamed itself Meta. It’s a shared virtual world where people in the form of avatars can interact with others, attend concerts, and shop digitally.

This can be an excellent opportunity for Nike to relaunch its image, after having decided to interrupt the collaboration with Travis Scott following the events of Astroworld

THE SUCCESS OF R.E.M. BEAUTY BY ARIANA GRANDE