Here is the mistery of the red billboards appeared in New York and Los Angeles with the words LOST SHIPMENT.
This is a collaboration between the Nike brand and the Netflix Stranger Things series. On the occasion of the third season’s release, the brand wanted to dedicate a capsule collection (link) to it.
The inspiration obviously comes from the 80s with a collection that includes the release of three sneakers and apparel that represents the style of High School of the time. 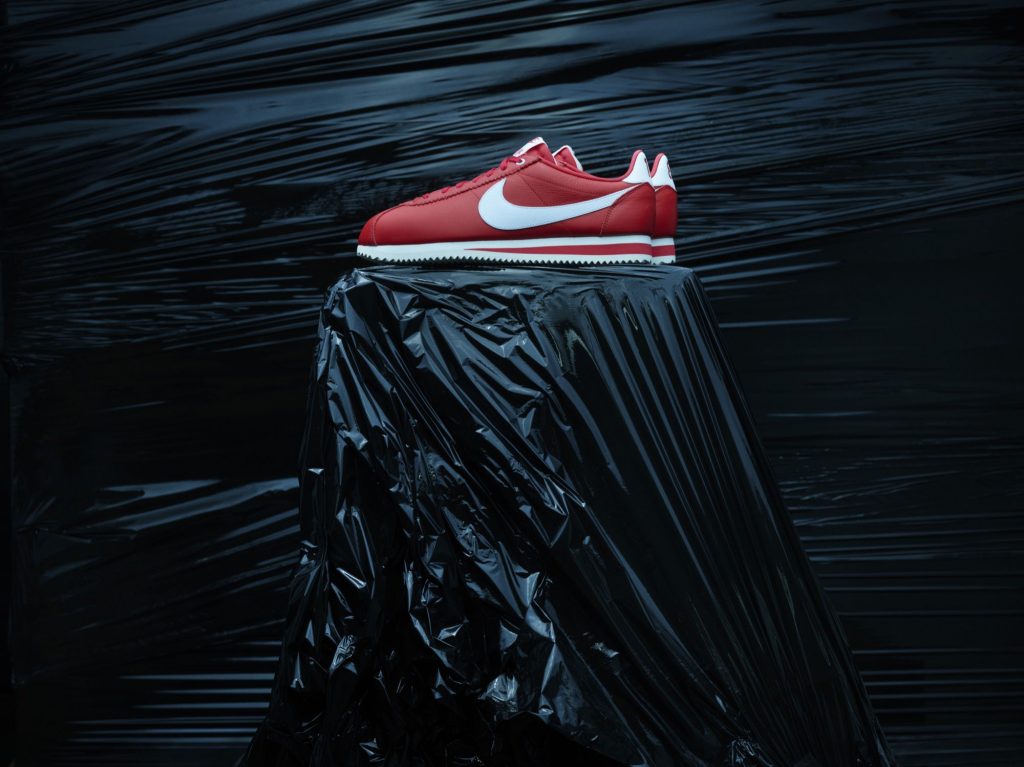 Cortez, Blazer and Tailwind are the three shoes that came out in the summer of 1985 and immediately became Nike icons and on June 27th they will be relaunched for the occasion.
A release that will embrace more generations, from the nostalgics that the 80s really lived to the younger ones hear so much about them but who never breathed them. 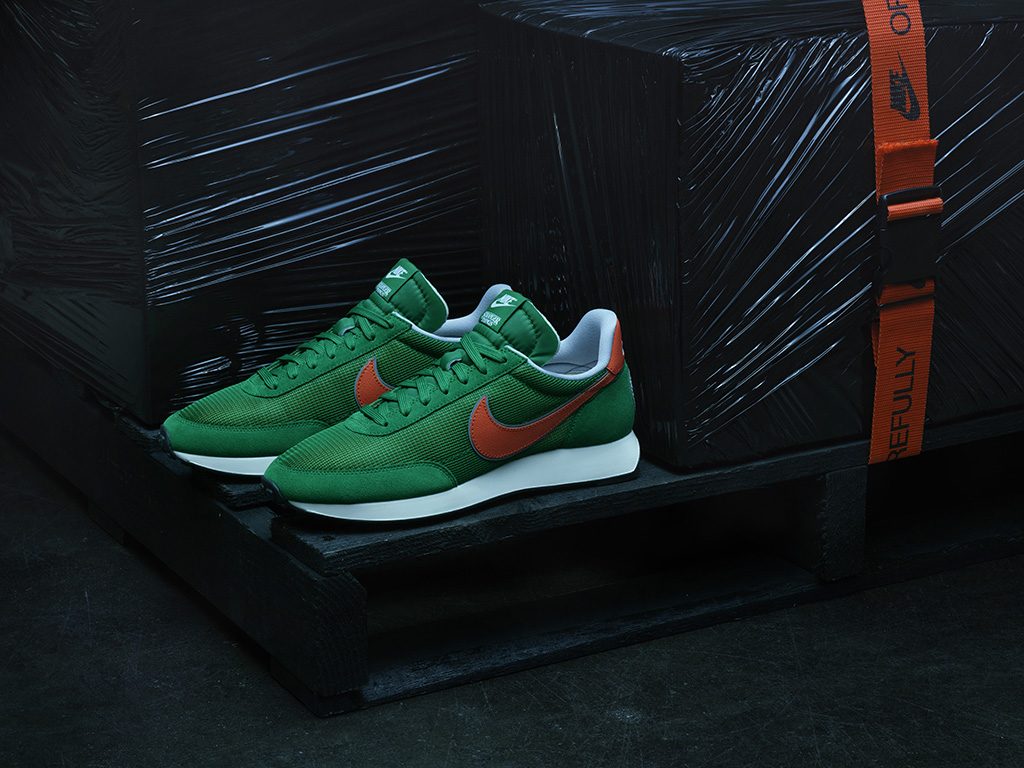 Green and orange, white and green, white and orange are the pairs of colors that we will find in the iconic sneakers.
Following the 1st of July, the OG Pack will be a second collection that aims to pay homage to the 1985 Indipendence Day with shoes that have a white, red and blue color scheme.
As for the apparel line we will have bottle green and light grey t-shirts and hoodies with the Hawkins High School logo printed on the front, combined with coordinated sweatpants.
All for July 4th, the date on which the first episode of the third season of Stranger Things will be released. 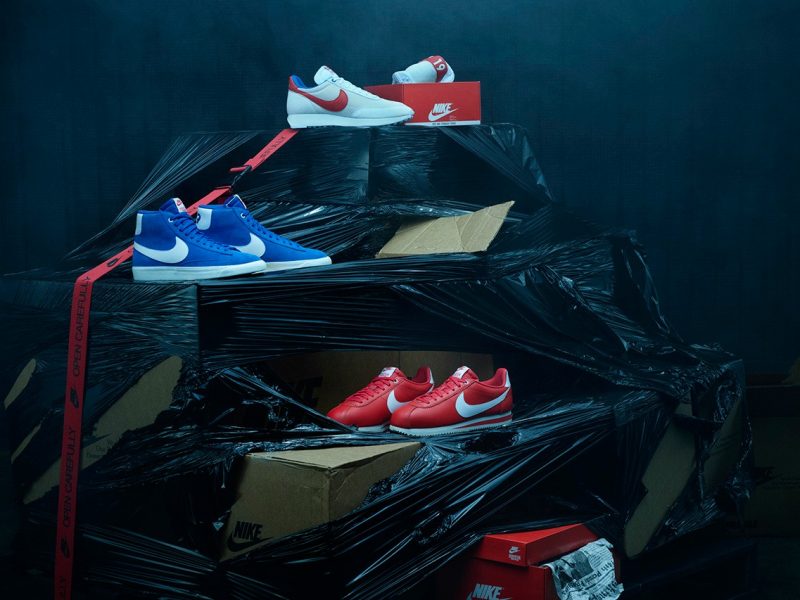 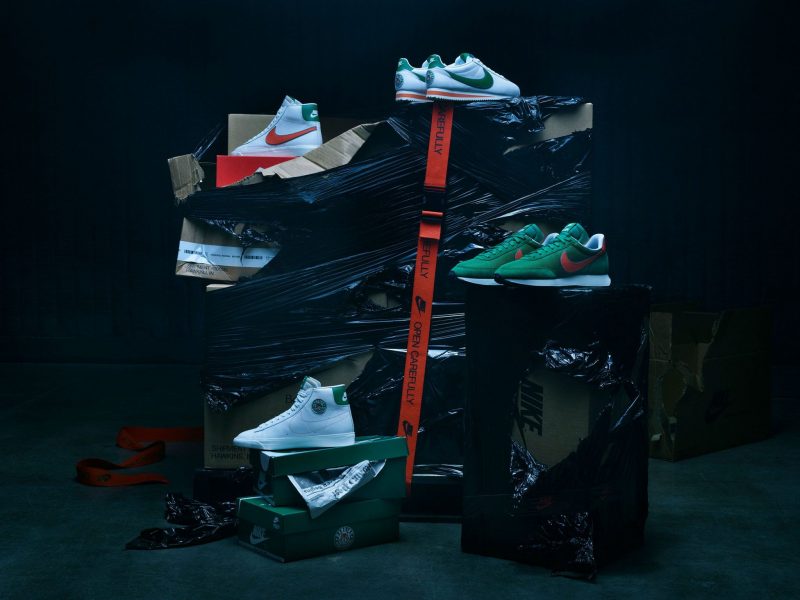 SWIMSUITS’ TRENDS 2019: THE MOST LOVED BEACHWEAR LOOKS ON SOCIAL MEDIA.