It is a period of great movement within the fashion management sphere, and LVMH seems to be at the center of attention. The holding led by Bernard Arnault constantly continues to expand its portfolio by signing one acquisition after another. This makes it the world reference point for the luxury market every day. 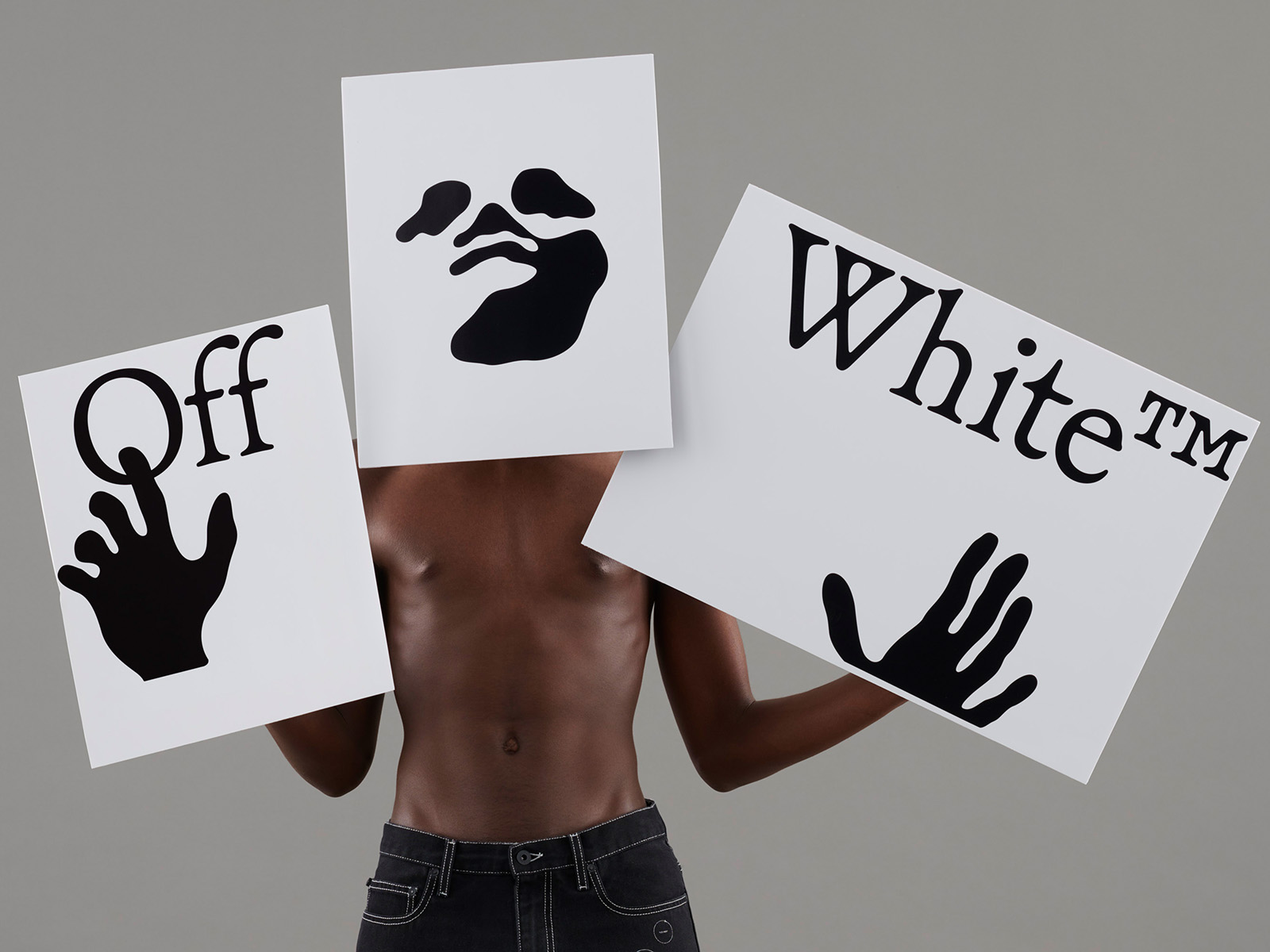 While the billion-dollar deal with Tiffany & Co. was concluded at the beginning of the year, another important agreement was announced in the last few hours. This time to take the figure of Virgil Abloh into question. Specifically, the group obtained 60% of Off-White, leaving the company’s operating partner to the company to which it belongs, New Guards Group. The remaining 40% remains to the designer, in addition to the position of creative director, the same one that he will continue to carry forward in the Louis Vuitton men’s line.
“For nearly a decade, we have been building Off-White to be a brand capable of representing our generation and challenging the status quo. Now it will be able to evolve thanks to the firepower of LVMH. ” These are the words of Virgil Abloh.
Since 2012, Off-White has established itself as one of the most influential brands in the streetwear and luxury sectors. It was defined by the New York Times, as the largest brand ever purchased by LVMH with 56 stores in more than 40 countries.
“I am thrilled to expand our successful partnership with Virgil. We have already had the privilege of witnessing his exceptional creativity and vision through his work with us at Louis Vuitton, and we look forward to supporting Off-White’s growth.” Reiterated Bernard Arnault, president, and chief executive officer of LVMH.
The acquisition of the majority shares will allow the Milan-based to continue its expansion not only in the field of ready-to-wear. Categories such as those of cosmetics and household products seem more and more to appeal to the group. So much so that after overcoming the pandemic with positive results, LVMH shares rose 28% in the first quarter of the year. The second-quarter data will be released at the end of this week.
Share this
Tags: