Superlunar, this is the name of the phenomenon of the pink full Moon, scheduled for the night between 26 and 27 April 2021. An unmissable event in which our satellite will appear larger will be positioned near the perigee, which is the closest point to our planet Earth. This year there will be three consecutive ones: the next will be on May 26 and June 24.
April 27 is called pink, not because of how she will appear in the sky but because this is the name that the Native Americans gave her. The cause is pink moss, a hydrangea-like flower, which has an early spring bloom. The pink flowers of “Phlox subulata” are a type of flowering plant of the Polemoniaceae family, native to the eastern and central United States. The coastal tribes instead called this full Moon Moon of the Fish because in this period, the shads, fish of the same family as the sardines and herrings, they go up the rivers to lay their eggs. 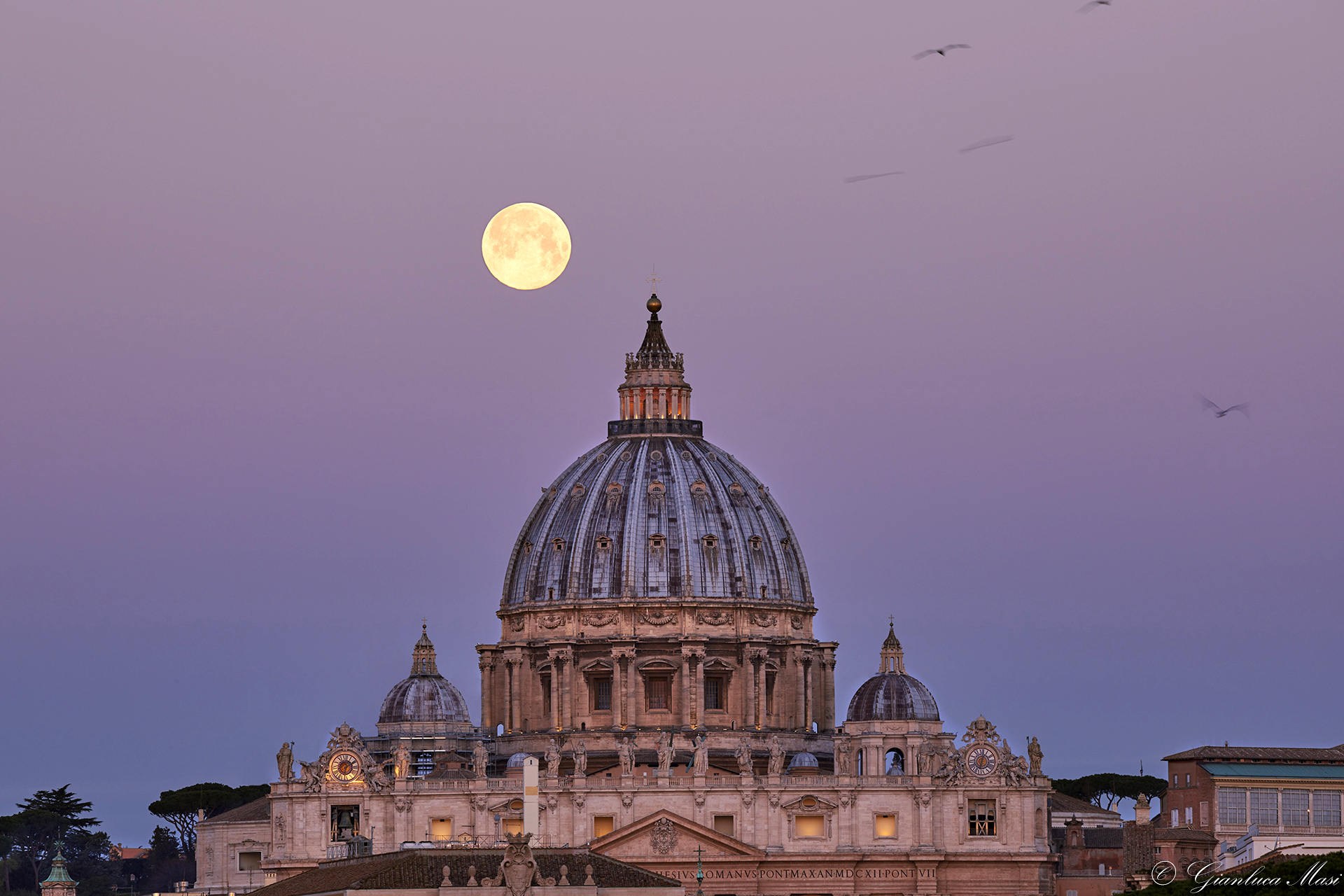 Where can you see the Pink Superluna from? The phenomenon will be visible all over the world. What is the Superluna? A spectacular event is defined by astrologers with the name “full moon at the perineal”. The phenomenon consists of the Moon satellite approach, which is 357,615 km away from planet Earth. The Superluna to the eye of the human being will be decidedly larger than usual. The brightness will also increase by 15%, with the consequence that our sky will appear brighter than expected.
And in this regard, the Jaeger-LeCoultre Maison has created a shocking watch. It boasts 11 very high functions and a long list of sophisticated astronomical indications available in only ten numbered copies. These include the precision of the Supermoon and eclipse. The function is located on the third internal side of the Reverso case. 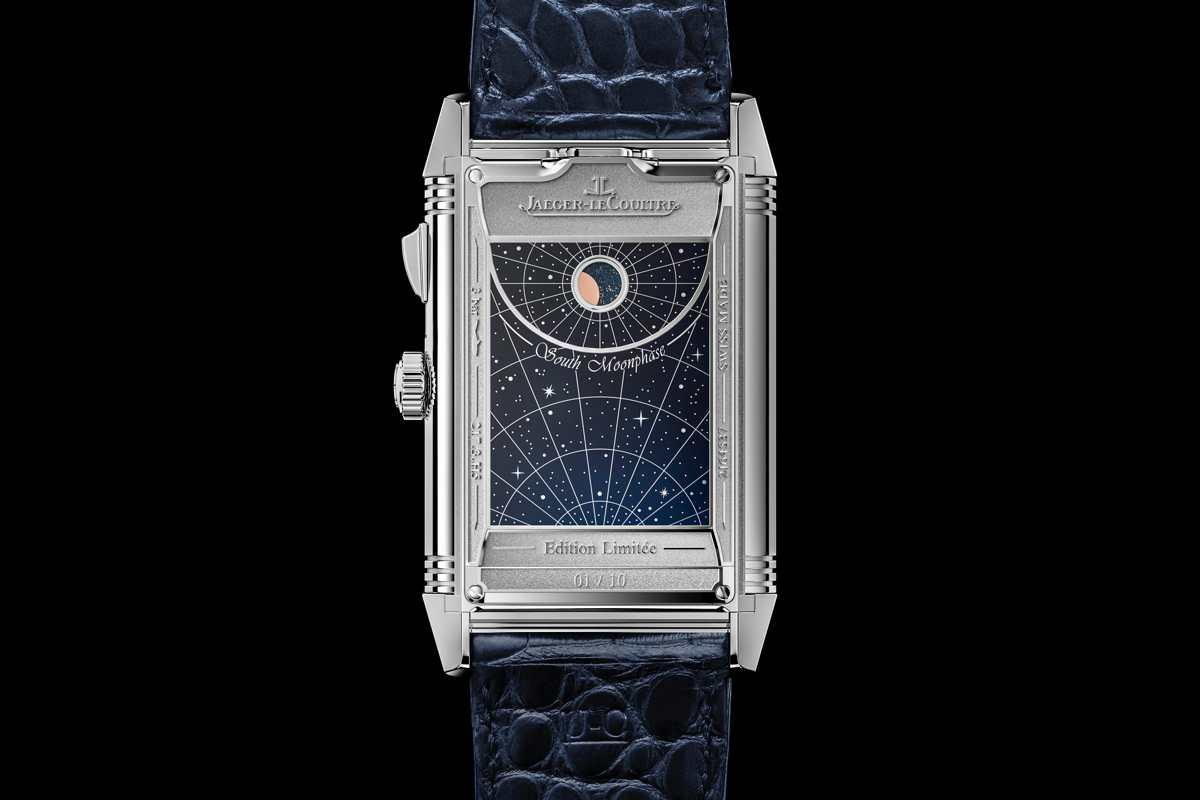 THE SUPREME AND NIKE COLLAB IS INCREASINGLY SOLID

THE NEW RECORD CHRIST IN BRAZIL

JAEGER-LECOULTRE HAS CREATED THE MOST COMPLEX WATCH IN THE WORLD

In 1931, Jaeger-LeCoultre created his most iconic model. A simple