Lady Gaga will play the Italian black widow, Patrizia Reggiani, in the film about the murder of a member of the Gucci family, grandson of the founder of the well-known fashion house that today represents the leading Italian brand in the world fashion scene.

Ridley Scott will then work alongside the talented Italian-American pop star who, after two nominations and an Oscar for the best original song in the movie “A star is born” with Bradley Cooper, is ready to return acting in the role of the ex- wife and instigator of the murder of Maurizio Gucci, who was at the time head of the company. 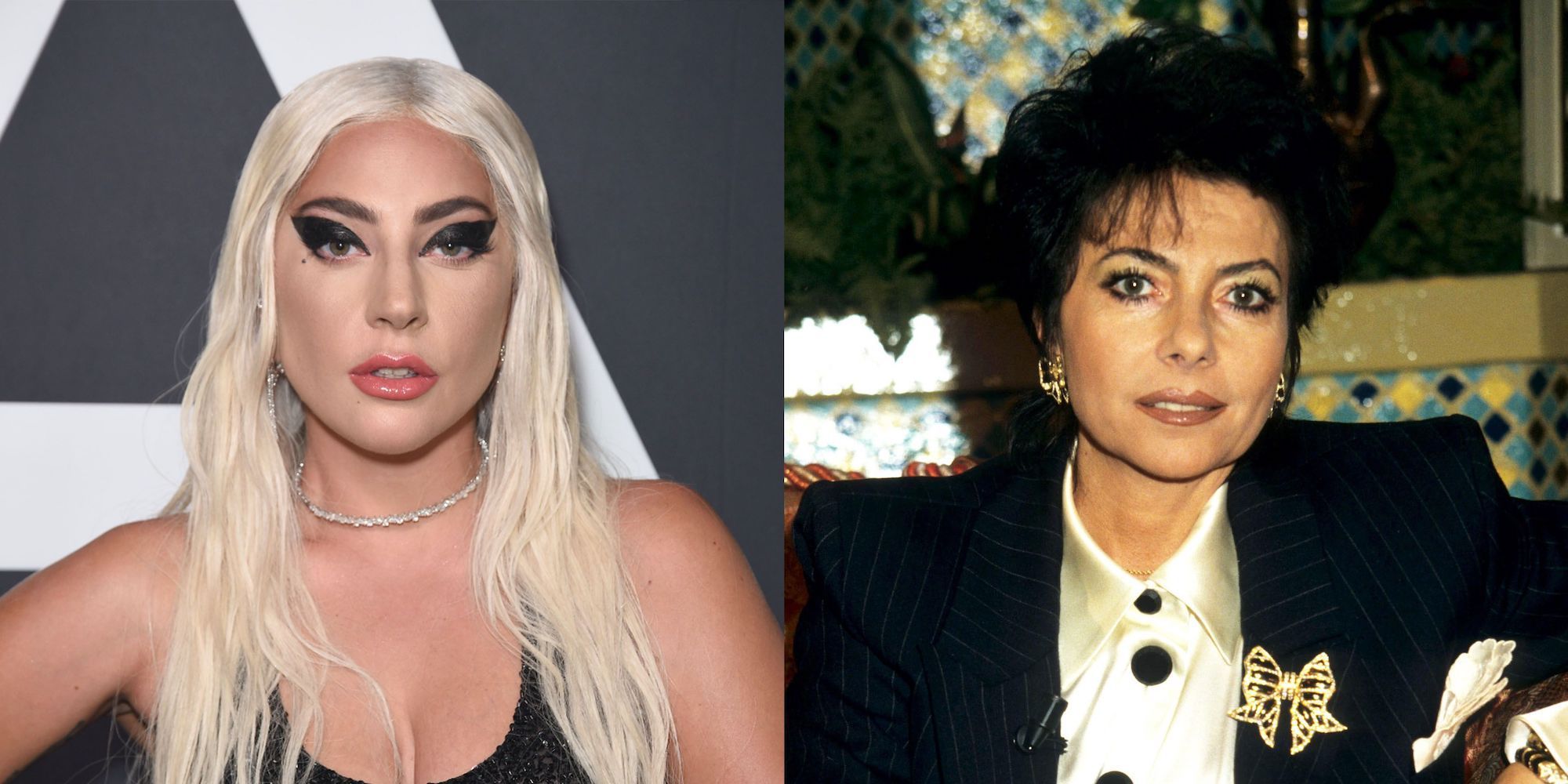 The director had announced time ago that his will to make a film on this case and had in fact acquired the rights to the biography The House of Gucci: A Sensational Story of Murder, Madness, Glamor and Greed written by Sara Gay Forden, from which the film production will obviously take inspiration.

Scott, who recently directed “All the Money in the World” based on the kidnapping in 1973 of the grandson of J. Paul Getty, is not new to productions based on crime report stories, but this time his work will intertwine with the heritage and beauty of the Gucci universe, bringing to light the darkest and most problematic background of the fashion system.

According to the chronicle, “Lady Gucci” was tried and sentenced to 26 years in prison for organizing the murder of her ex-husband, shot to death in 1995 on the stairs of his office in Milan, and then released in 2016. A decidedly very challenging part for Gaga who will find herself having to tell a very delicate story that shocked the fashion world.

Celine. The Quintessence of Paris