It was one of the many events postponed due to the pandemic, but now it’s back on track and even better. We’re talking about Diana: The Musical, inspired by the story of Lady Diana, which debut was scheduled for March 2020 on the stages of Broadway. A high-production show starring Jeanna De Waal (Kinky Boots) and directed by Tony Awards Winner, Christopher Ashley. Due to the pandemic, the project will debut a year later, but for the same reason, they can do it with style. According to The Associated Press, the cast will shoot a version of the musical (with no public) that will be available on Netflix from the 25th of May 2021. 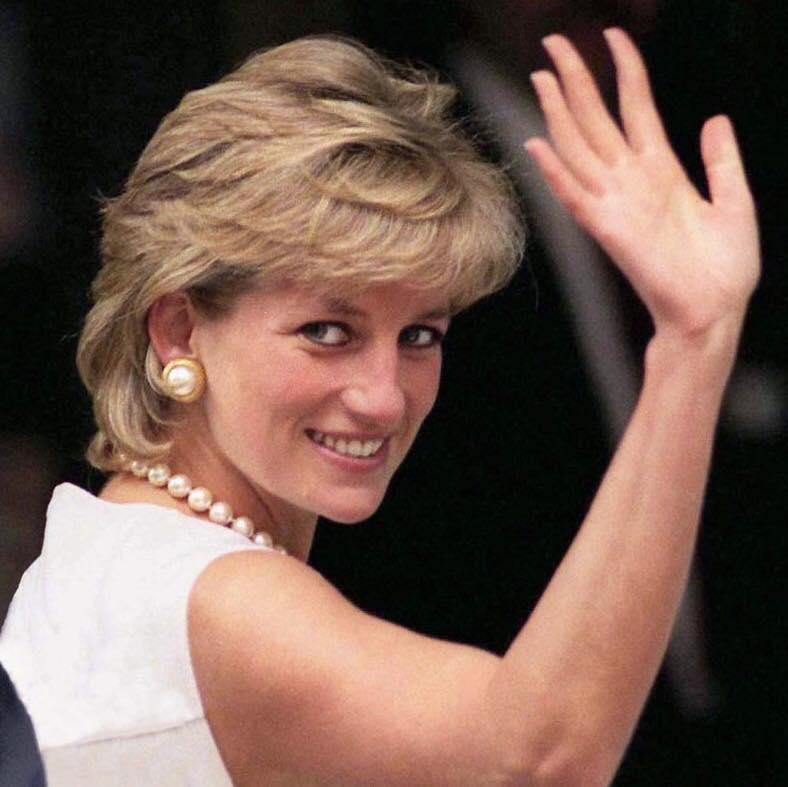 At the moment the cast is self-isolating, with regular medical checks to be ready to step on stage and bring to life the life of Lady Diana in total safety. The musical tells the tumultuous, intense and bright years of Diana’s marriage with Prince Charles, from becoming part of the Royal Family to the scandals that led to the divorce. Events that will also be narrated in 2021 bu the director Pablo Larraín with Spencer, starring Kristen Stewart.
Share this
Tags:

SARAH JESSICA PARKER SURPRISE HER FANS AT THE SJP STORE