A natural blonde, same blue eyes and doll face just like her mom: Lila Grace Moss officially made her debut following the steps of her mom, Kate Moss, on the runway of the Miu Miu Spring/Summer 2020/21 fashion show. Lila, which turned 18 on the 29th of September, opened and closed the fashion show of the Italian brand.

@miumiu SS21 ?? THANK YOU for allowing me to debut at the dreamiest show @kegrand @bitton ~ obsessed with this hair @guidopalau & makeup @patmcgrathreal xxxx

Of course, the debut of the daughter of Kate and the co-founder of Dazed and Confused, Jefferson Hack, wasn’t unnoticed. Her mum debuted at the same age, and she even gave her for her 18th birthday a white Mini Cooper, the same car that she received when she reached that age.

Lila already debuted in the fashion industry at 16 when she became the face of Marc Jacobs Beauty. But her first experience on the runway during Paris Fashion Week will definitely be the first towards a successful future in the industry. 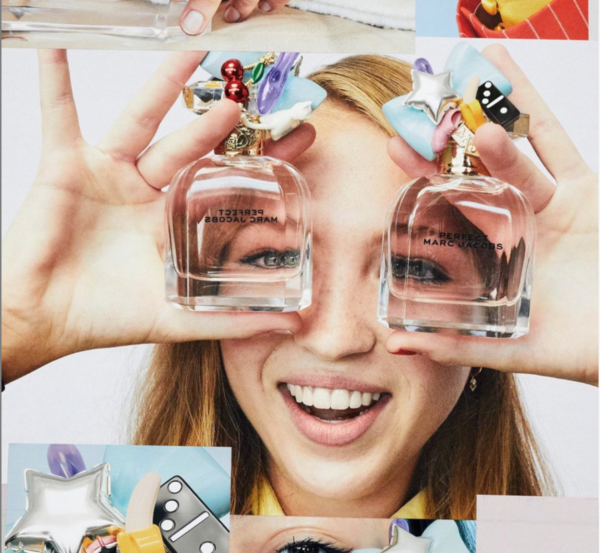 She’s not the first daughter of a supermodel to follow her mom’s steps: Kaia Gerber, daughter of Cindy Crawford, debuted on the runway when she was just 17 years and now she’s one of the most requested models in the industry. And Lila Moss also has all the right cards to become an international rising star.

"THE SUPERMODELS": THE DOCUSERIES DEDICATED TO THE TOP 4

HOME OF ORIGINALS: A NEW ADIDAS FLAGSHIP STORES IN LONDON

What is the most shared trend on social media since