Nike has officially announced that it will no longer sell its products through Amazon, ending a commercial project born two years ago. At the time, Nike agreed to sell a limited product assortment to Amazon, in exchange for stricter policing of counterfeits and restrictions on unsanctioned sales of its products. The assortment included sports footwear, clothing and accessories.
in fact, in June 2017 the agreement between the two companies proved to be apparently winning, showing that it had subtracted about $ 1 billion from competitors. The decision to end the project is part of a wider restructuring of Nike’s sales strategy, which is opting for greater and more direct attention to the consumer. Not to be excluded is also the problem linked to Amazon’s difficulty in dealing with sale of counterfeit products. 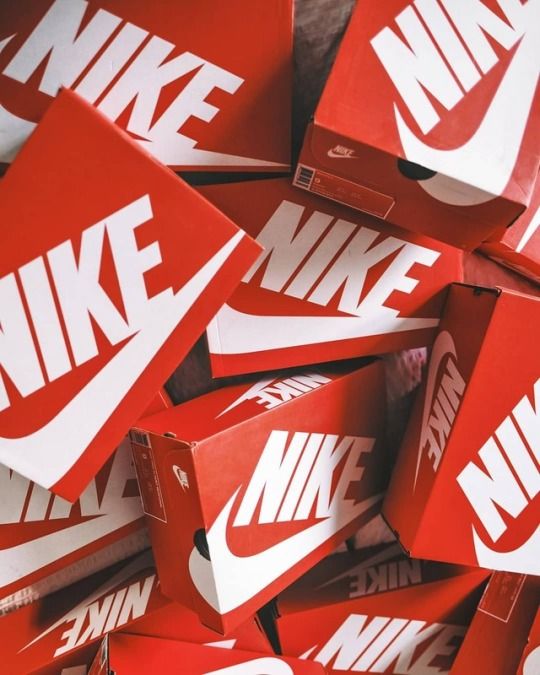 “As part of Nike’s focus on elevating consumer experiences through more direct, personal relationships, we have made the decision to complete our current pilot with Amazon Retail. We will continue to invest in strong, distinctive partnerships for Nike with other retailers and platforms to seamlessly serve our consumers globally.” announced the company in a statement.
The decision of the sportswear giant to stop selling apparel and sneakers is undoubtedly linked to the recently announced hiring of John Donahoe, member of the Nike board, as the next CEO of the sportswear brand, which will take over in 2020 in place of Mark Parker.
Donahoe was previously CEO of eBay and is chairman of the board at PayPal board, a sign that Nike intends to focus particularly on e-commerce. 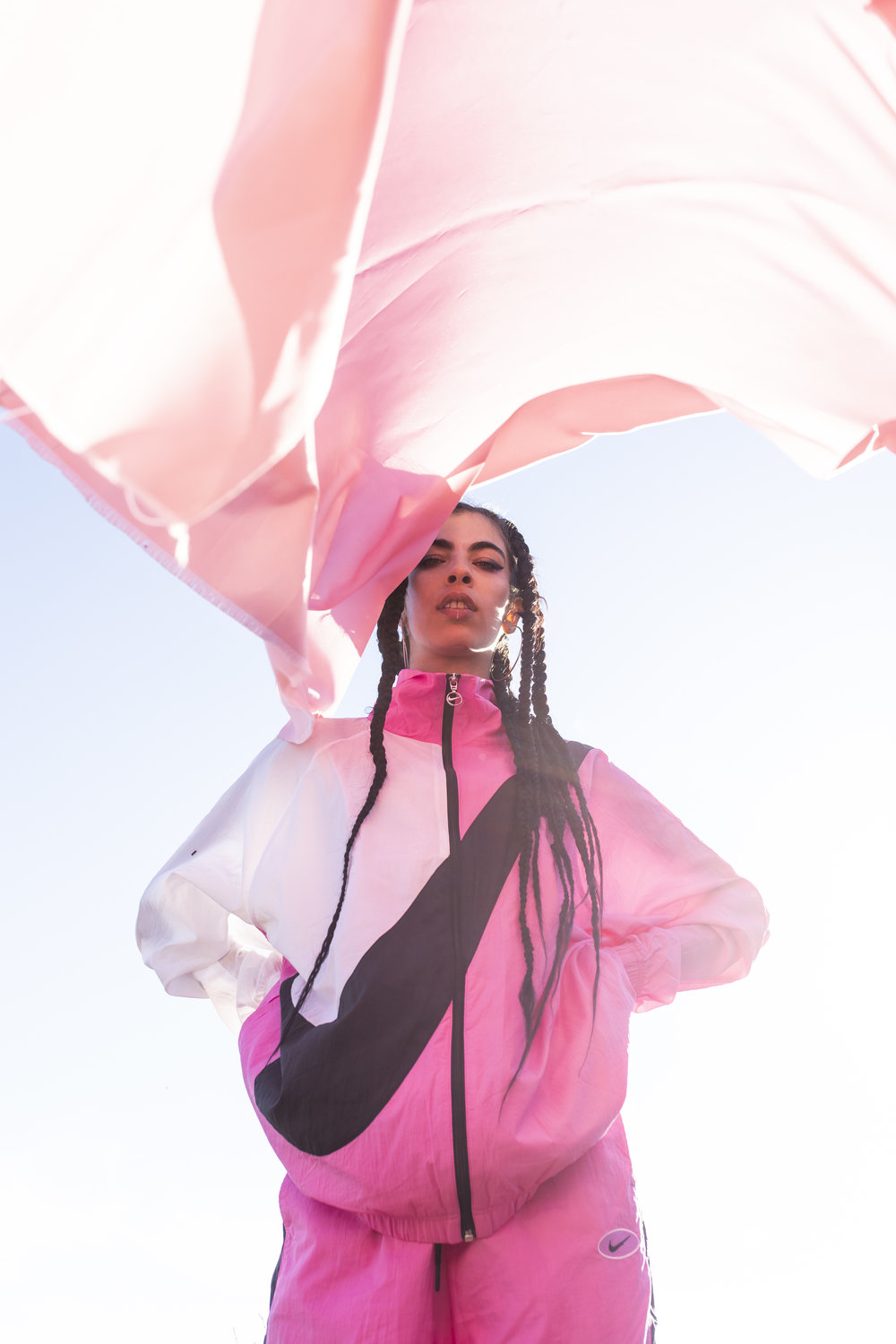 The strategy recently undertaken by Nike would be aimed at favoring better sales margins and having greater control on its image.
For this reason the company is reducing the number of retailers for shoes and clothing, maintaining in any case the relations with important partners such as Footlocker, Dick’s Sporting goods and focusing on some mobile Apps as in the case of SNKRS.

Chiara Ferragni VS Haters: who will win?