“The power of social networks” as Chiara Ferragni says, does not stop. Yesterday perhaps you were invaded by stories of many bloggers who joined an initiative launched via social networks by Ferragnez. The couple Chiara Ferragni and her husband Fedez launched a fundraiser yesterday for the San Raffaele Hospital in Milan. In just seven hours the donations had exceeded one million and two hundred euros. 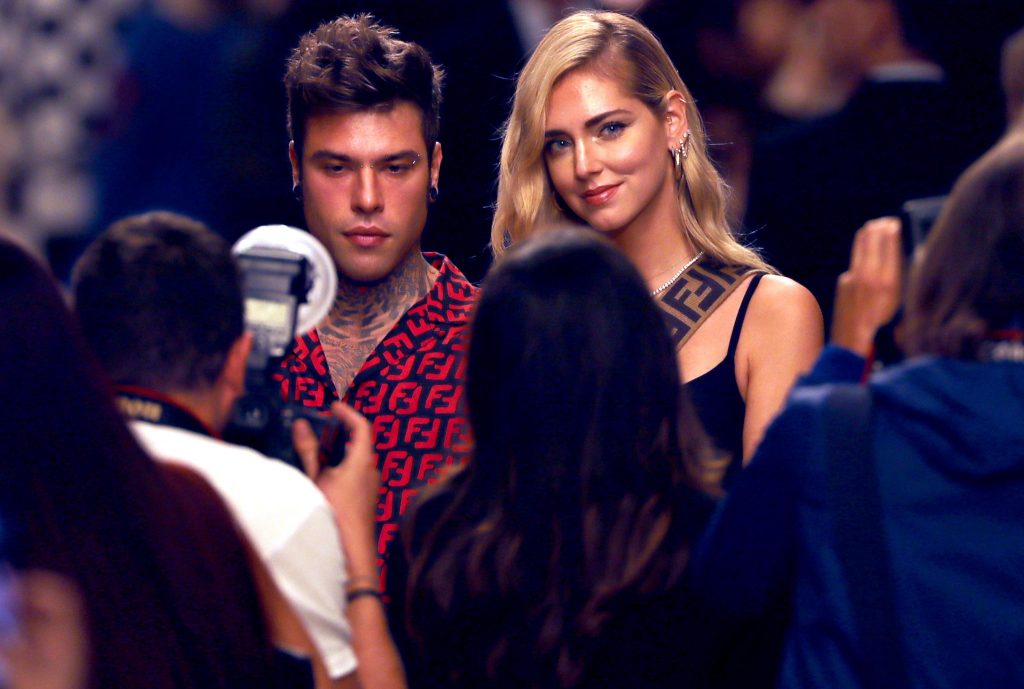 A contribution for the creation of new beds in the intensive care unit of the Milan hospital, strictly necessary and indispensable to face the health emergency of the coronavirus and to provide each patient with the free medical care they urgently need . The response to the collection was exceptional: their gesture in fact triggered a race of generosity involving everyone at 360 ° with donations that started from a minimum of 5 euros. The initiative (the link), says the couple, was carried out with the collaboration of Professor Alberto Zangrillo, primary of intensive cardiovascular therapy and general of the San Raffaele hospital.
That of the pair of influencers is only one of the initiatives carried out in these hours by the personalities of the show and culture. #IORESTOACASA, the new viral hashtag that is becoming the last cry of hope on social media. A hope that everyone will come to understand that the infected are increasing, many are the victims and many more are coming out every day, succumbing to this lethal virus that has not stopped making victims since January. A movement that may seem like the only way out to defeat the coronavirus. 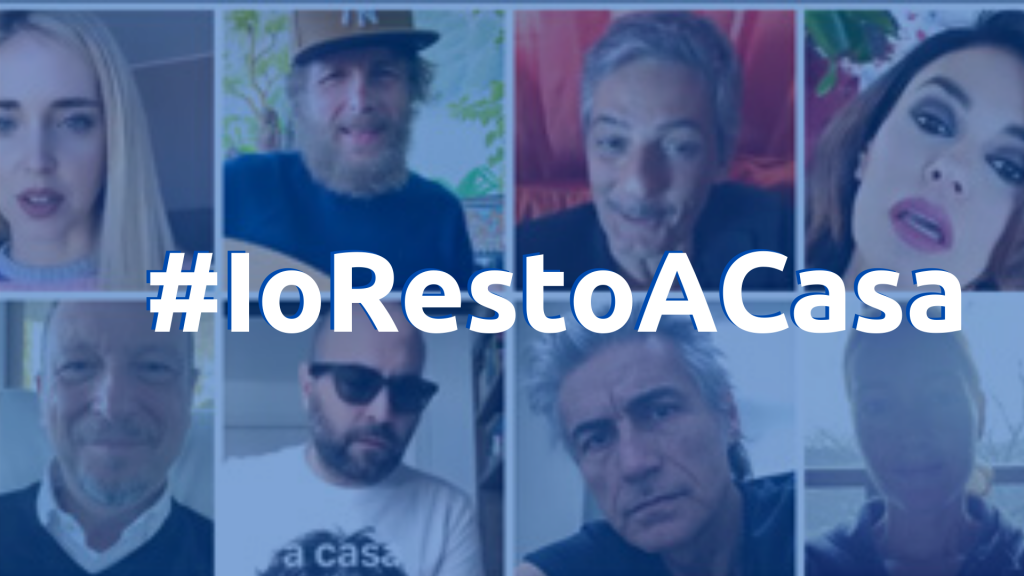 So from today 9 March everyone, including us at MVC MAGAZINE, joins the movement and stays at home. We limit contacts to the bare minimum and stick to smart working. Besides, staying at home is not that bad. We can see many films on Netfilx and maybe finish that TV series that we never managed because of the outputs with friends / work. We read some books that never hurts or maybe we learn a new language. We take an online yoga course to relax or even cook thanks to the tutorials. In short, the truth is that if for a few days we are at home it is not the end of the world, there are many things that can be done.
Also put aside the money we would have spent on appetizers and dinners these days!