Also this year, influencer marketing proves to be a fundamental market for small and large companies that increasingly invest in this field full of potential but also of risk. In fact, like every new market, that of influencer marketing is still poorly regulated at the current level and, despite the huge flow of money that moves every day, there are still many points to be clarified.

According to a recent survey by Publicis Media, in 2019 the volume of investments in this new form of marketing in Italy is around 250 million euros, an important figure that will certainly be destined to grow. A fundamental component in the communication strategy of many companies which, however, also presents risks, both in terms of economic feedback and in terms of image.

In fact, this type of marketing represents a risk for companies which, by entrusting their communication to independent and external subjects, risk seeing their reputation compromised by careless advertising campaigns entrusted to testimonials that are not in line with the desired image. 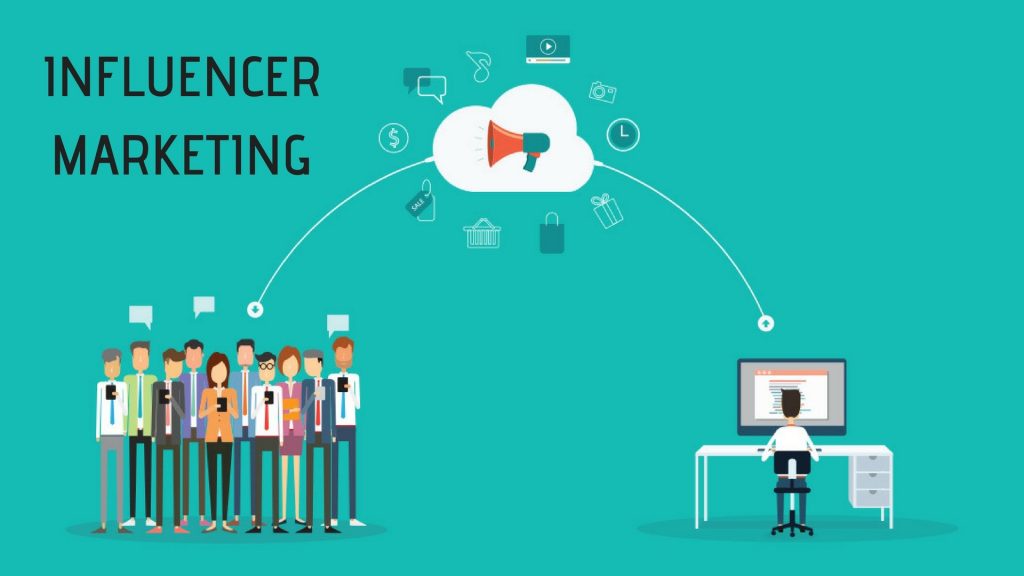 On the other hand, each influencer has its own communication style and knows better than anyone the type of content appreciated by its reference community. A relationship based on trust that risks being compromised where the message is forced and inconsistent with what was proposed up to that moment, for example in cases where the brand decides to control its work too rigidly, imposing the choice of content and calendar editorial.

As far as the evaluation of the economic response of an advertising campaign is concerned, it is a very complicated area where the traditional performance evaluation tools used by marketing (KPI) must be interpreted differently and sometimes can be misleading. In fact, the success of a campaign cannot be assessed exclusively on the basis of the number of followers earned nor much less on the basis of the sales conversion rate which can depend on numerous factors, most of which do not depend directly on the testimonial’s actions and which therefore it is not easily measurable in simple numerical terms. and in fact some reference parameters are still valid and indicative, these must however be put in relation to other aspects such as for example the awareness generated by the contents and, above all, the sentiment that they are able to transmit.

What is certain is that the potential of this market is still to be discovered and that the methods used and the actors involved are increasing day by day. It remains to be asked if companies will be able to keep up with these continuous innovations by preparing the right ones to launch themselves into this new conquest ground which apparently will be a fundamental battleground for any company in the years to come. 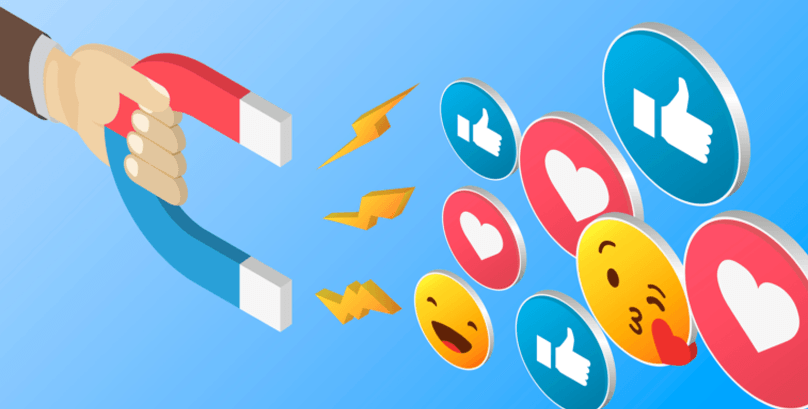 PLATO IN MILAN: THE LOCAL CHIC OF SUPERFOOD

They are famous, have millions of followers, and every single