Ever since instagram proved to be the undisputed king of trends and fashions, swimwear have ceased to be considered simple swimwear.

In recent months, bikinis and one-piece swimsuits are in fact the main protagonists in our Ig feeds and their photographic appeal becomes an essential prerequisite.

Another factor that can not to be excluded when we talk about beachwear is the physical aspect: bloggers, influencers and celebrities seem to represent the aesthetic Olympus of social media and, through their content, the most exclusive brands (not just in fashion, but also of resorts and experiences) have the opportunity to become increasingly known and interesting.

One of the names that is gaining more and more popularity on social networks is that of the Haus of Pink Lemonaid brand, founded in 2012 in Los Angeles by the designer Andru Frederic. From Los Angeles, the social media marketing intern, the Italian Caterina Cusumano, says that since this costume brand was launched has been one of the most showed in Sport Illustrated, the magazine for excellence in matter of swimwear and body consciousness. Appeared also on Cosmopolitan, Vogue Italia, Treats, Maxim and Instyle, the brand has been represented and worn by super models and stars such Ariana Grande, Chrissy Teigen, Emily Ratajkowski, Nicki Minaj, Ellen Hollman, Dawn Richards, Porcelain Black, Ashley Graham and Kylie Jenner.
This latter seems to be one of the most attached customers of the brand. In fact, she has chosen it to advertise its new skincare line: in the campaign for the KylieSkin summer body collection, Kylie wears a transparent networked Haus of Pink Lemonaid costume that lets freely see her famous curves and obviously her skin, the key element of the advertising campaign. 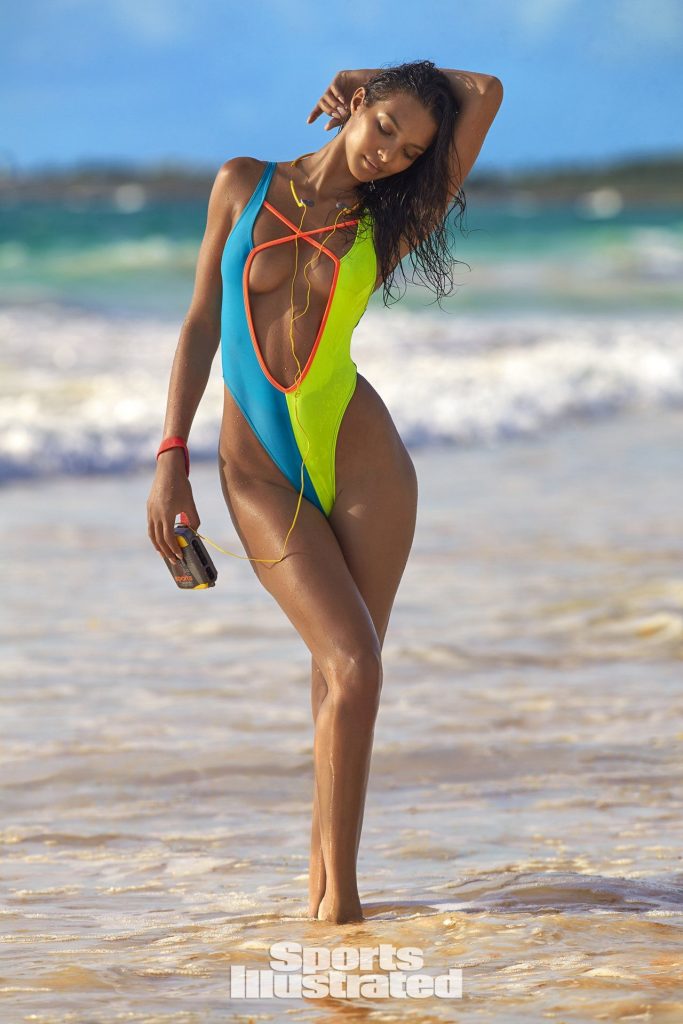 DISCOVERING THE MOST EXCLUSIVE BEACHES OF MONTENEGRO

SELENA GOMEZ IS REPORTEDLY GOIN TO LAUNCH HER OWN BEAUTY LINE.

That Selena Gomez is realizing her personal project in the