A ritual awaited every year that of the Met Gala. It takes place at the Metropolitan Museum of Art in New York, and has always been one of the most spectacular events in the fashion world. It was scheduled for the first Monday in May, the 4th to be precise, but like many other spring shows it was canceled due to Covid-19. From La Scala in Milan to Carnegie Hall in New York, many institutions have now adopted drastic measures, canceling or postponing all events, to try to slow down the spread of this pandemic. A decision perhaps made later also to two employees who had shown the first symptoms of the virus, and had brought the closure of the Met since last Thursday.

For ministerial reasons, the museum is expected to remain closed until April 4, but since institutions dedicated to disease control and prevention have declared that there should be no meetings of 50 or more people for the next eight weeks, the museum has decided that “all programs and events until May 15 will be canceled or postponed“, including the gala.

Goodbye sparkling and chiffon and sequin dresses, see you next year! But in the meantime, feast your eyes on the 2019 edition releases. 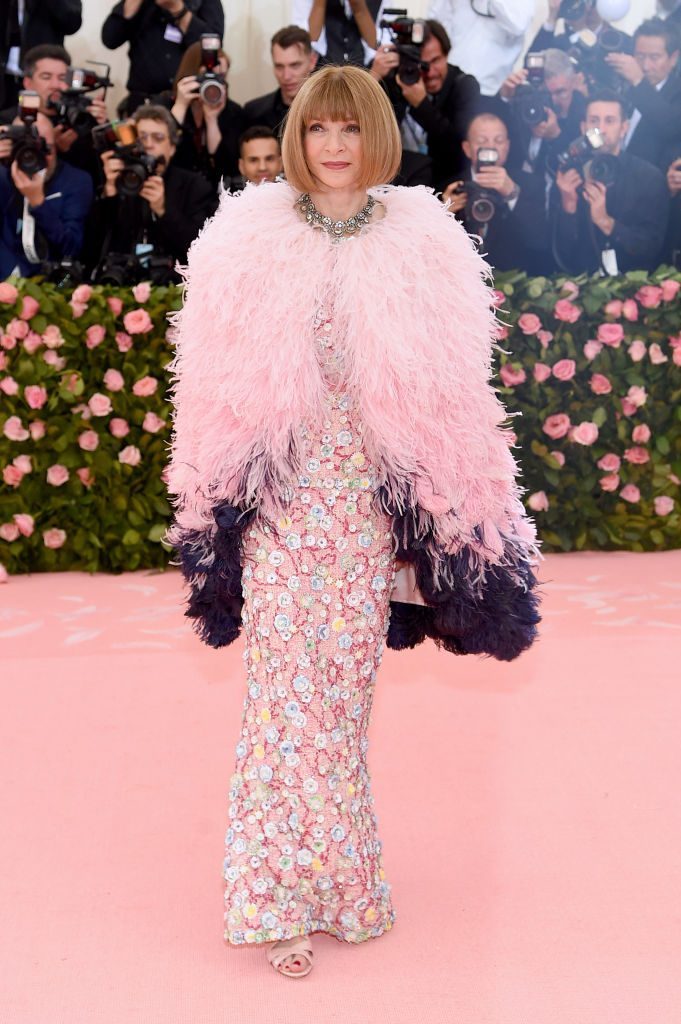 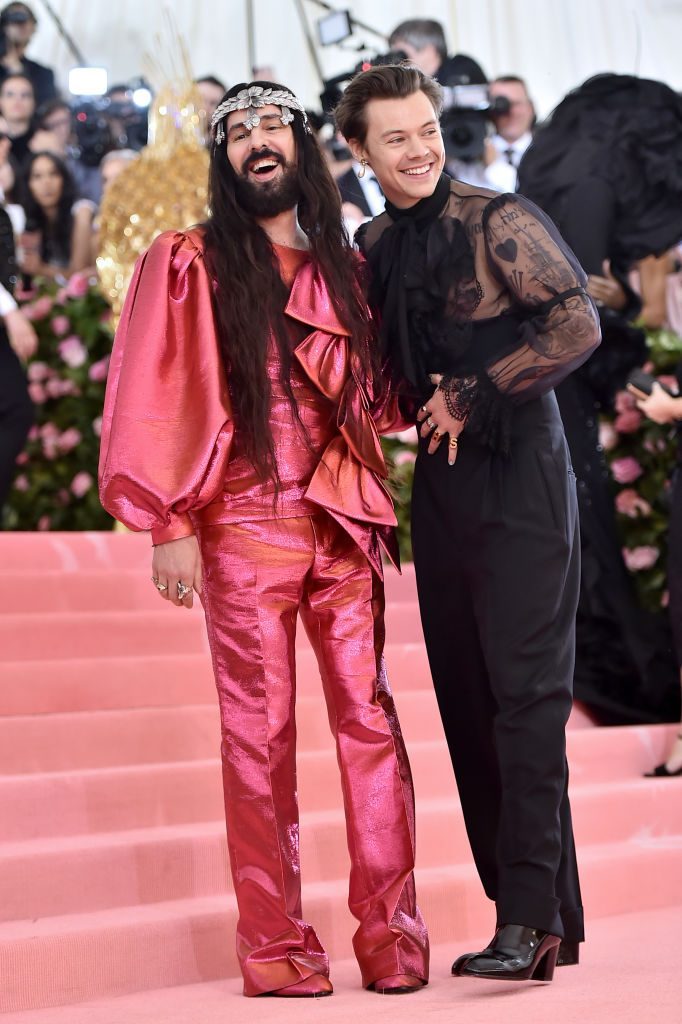 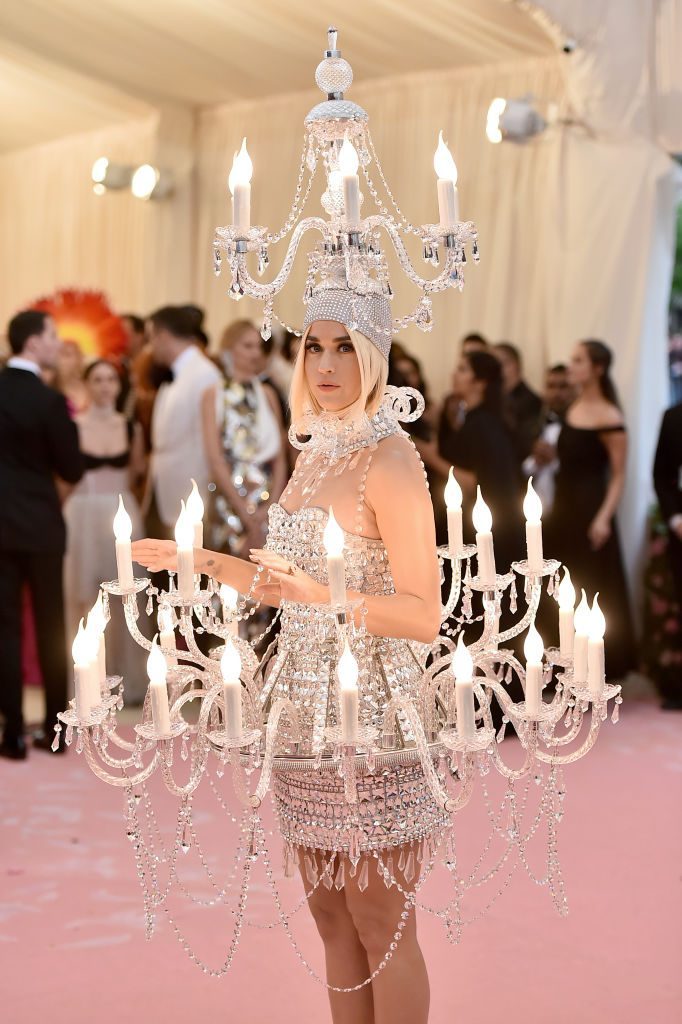 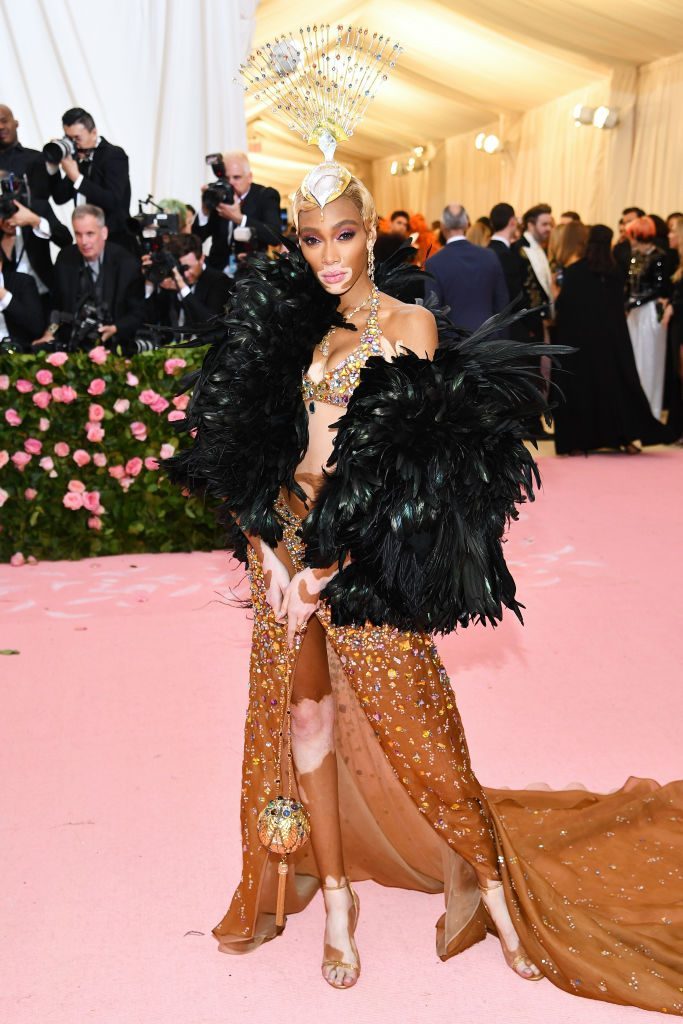 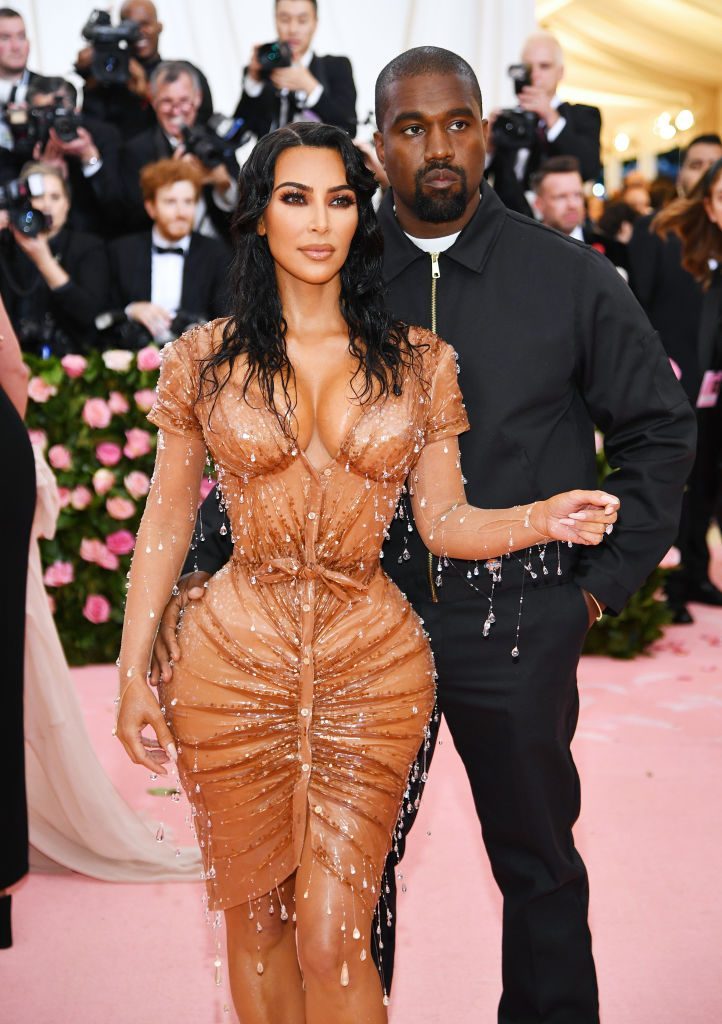 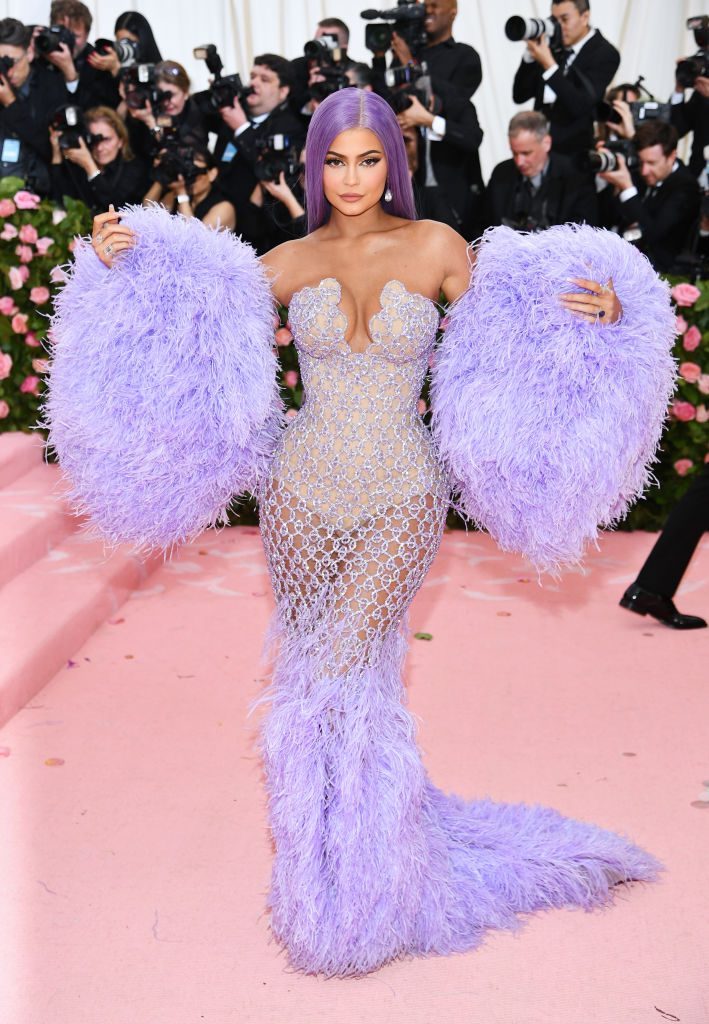 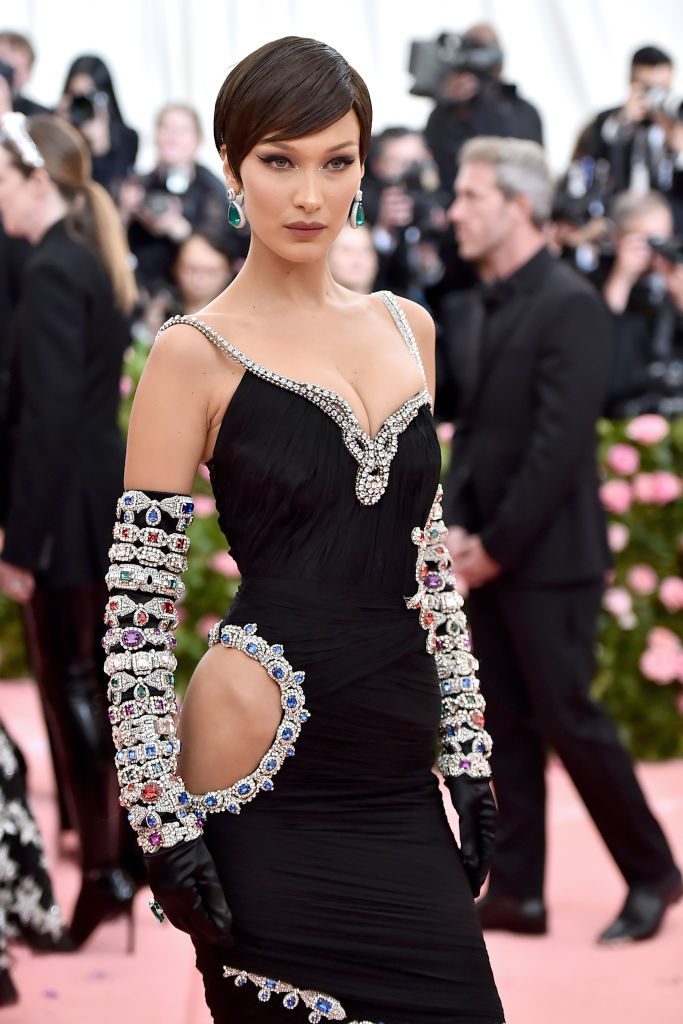 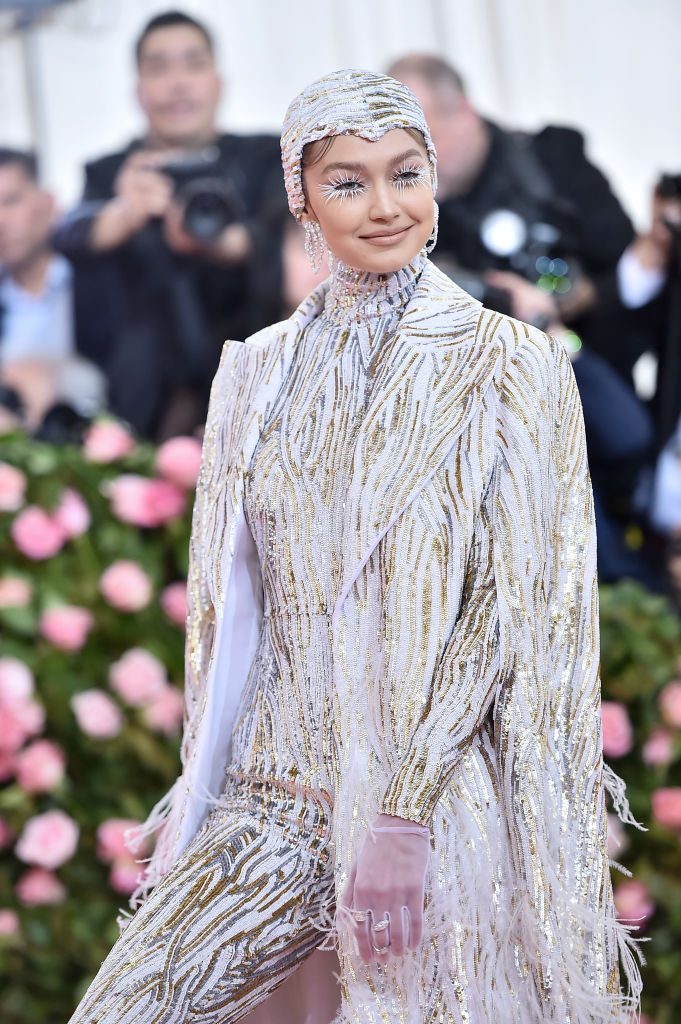 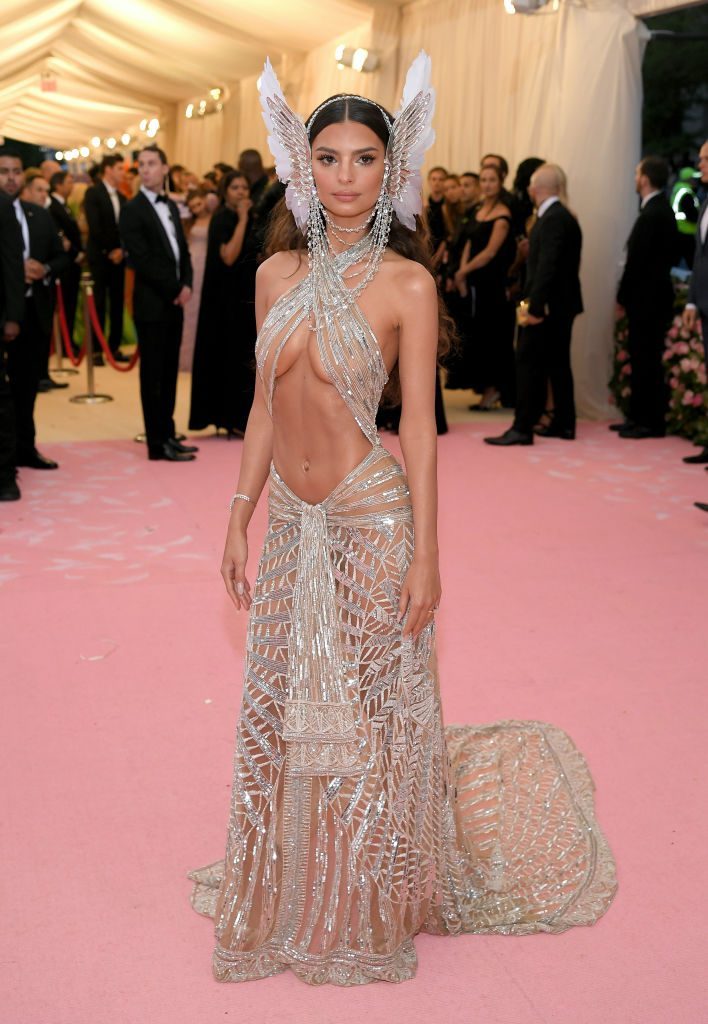 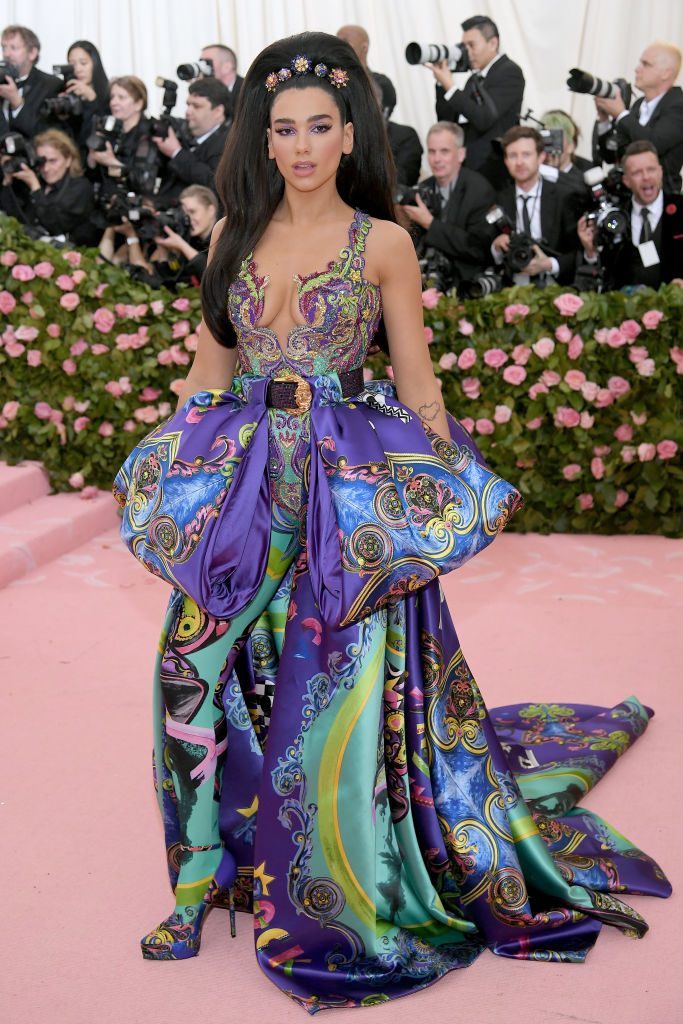 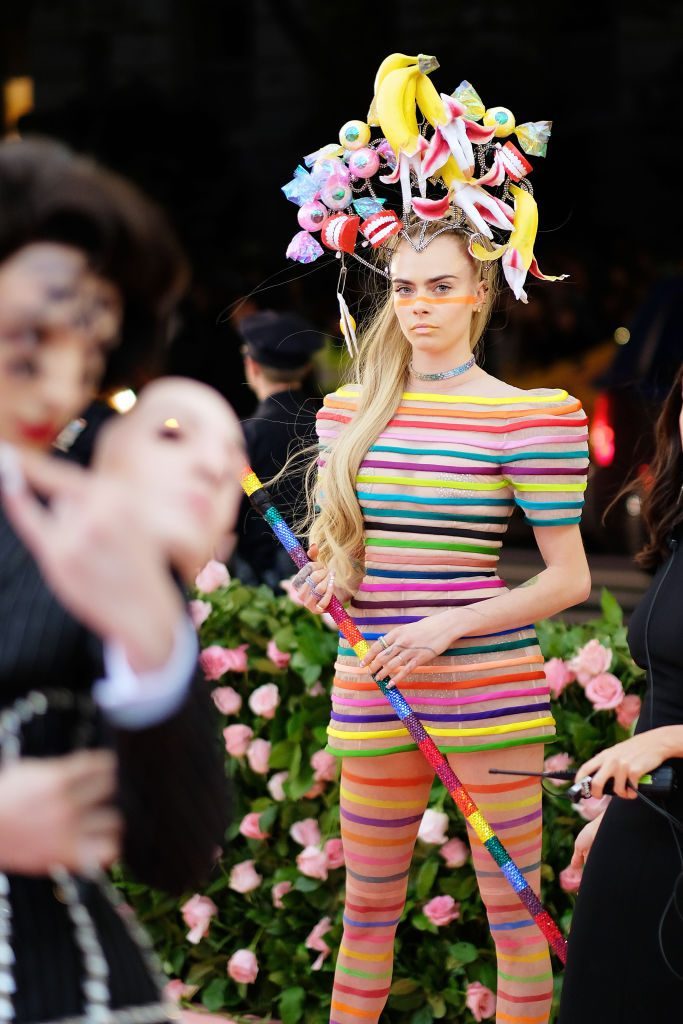 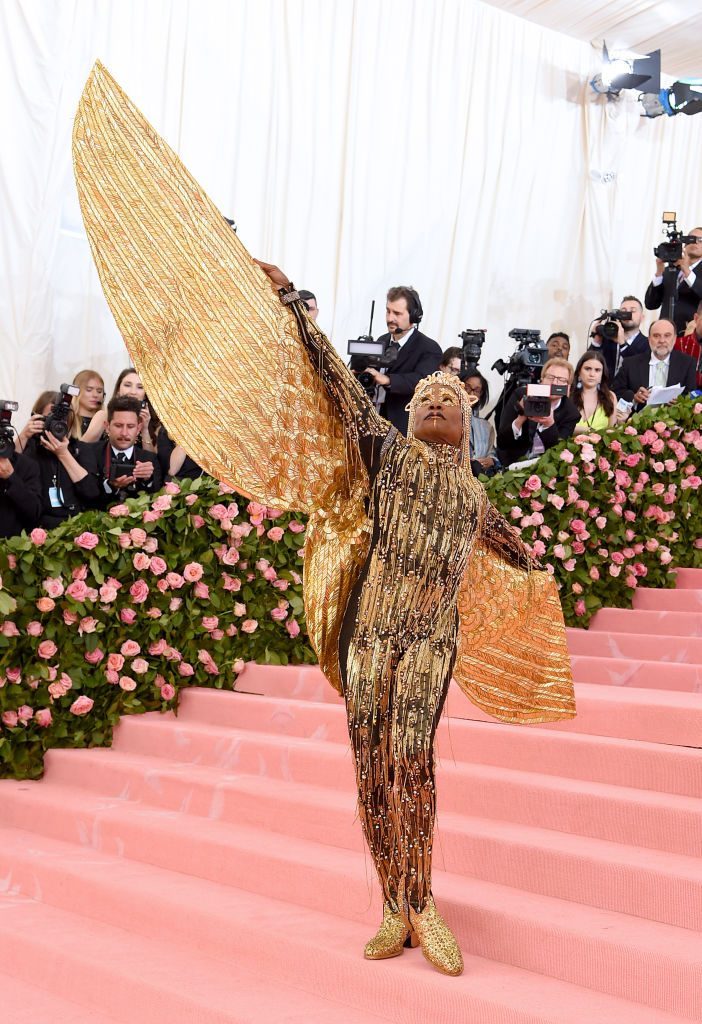 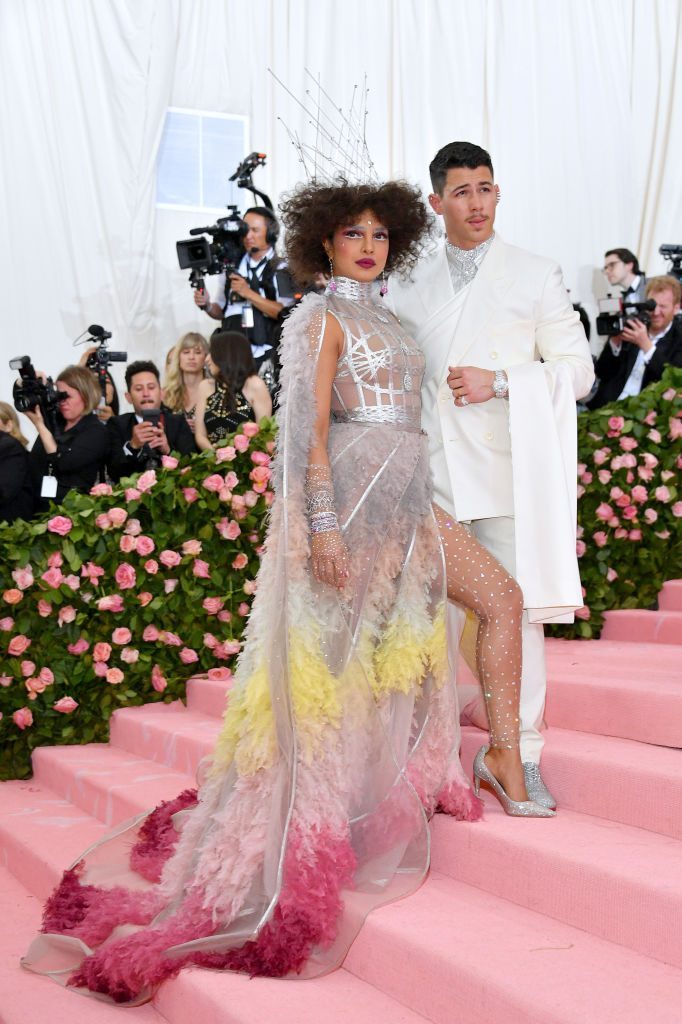 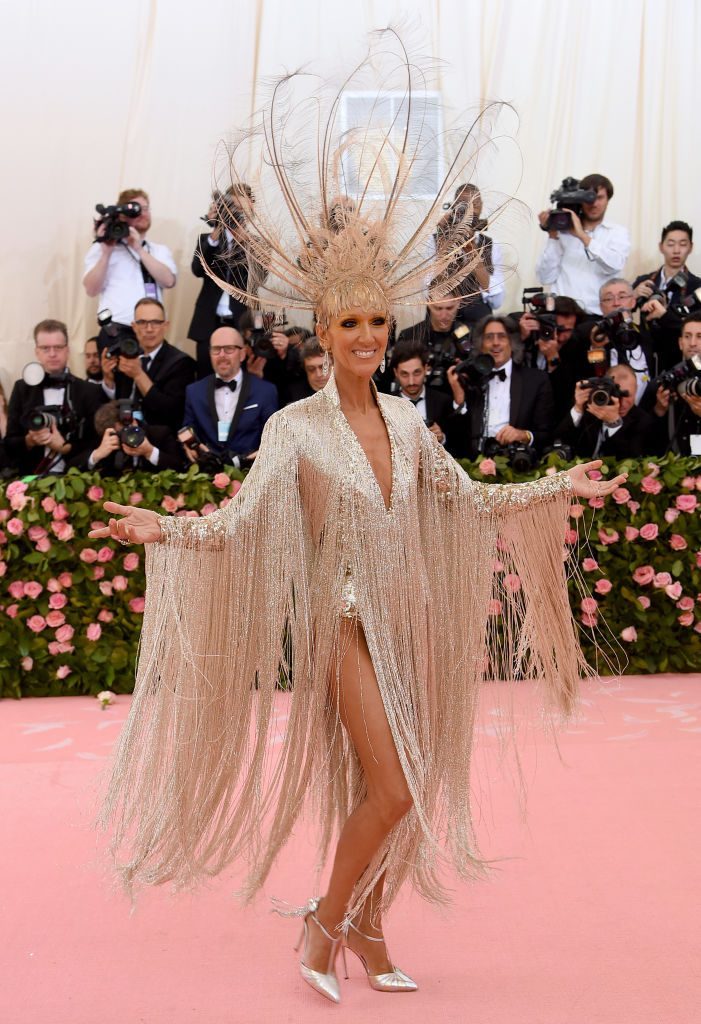 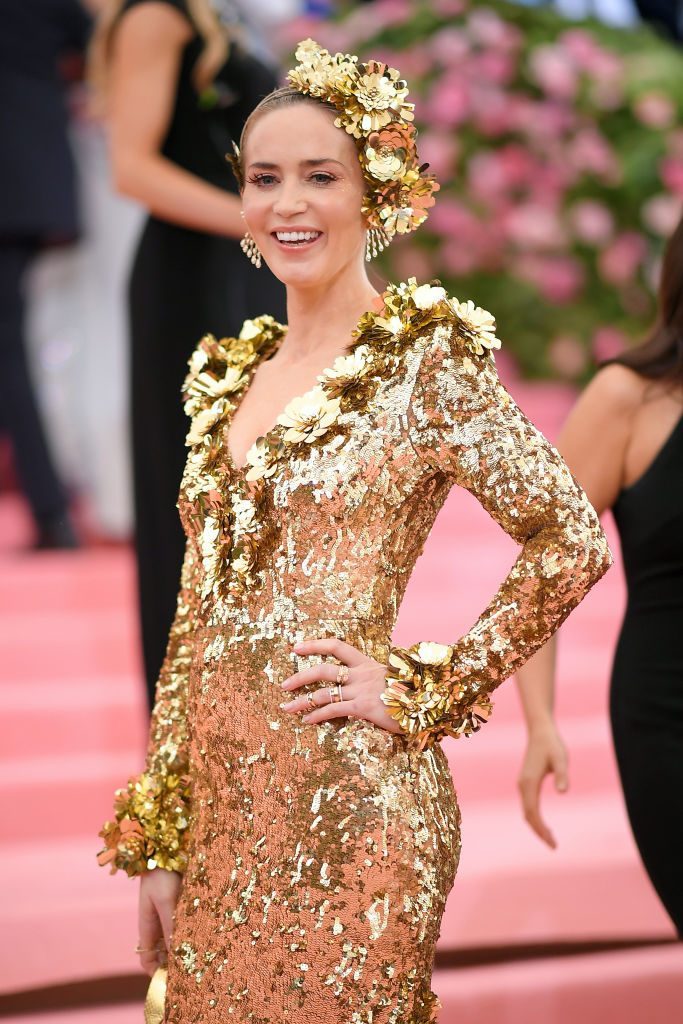 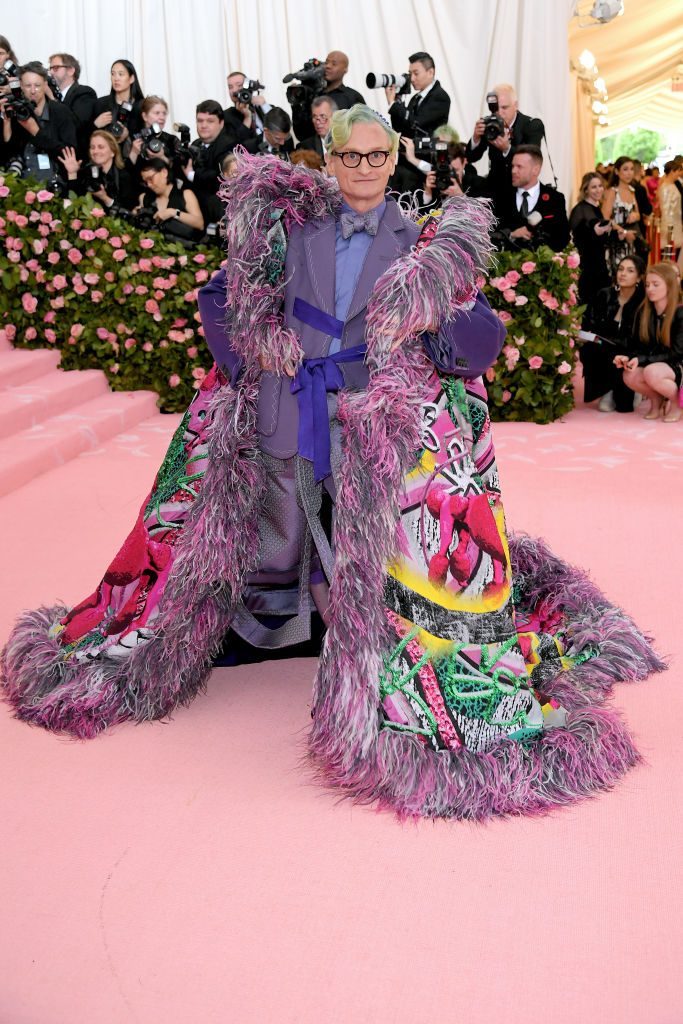 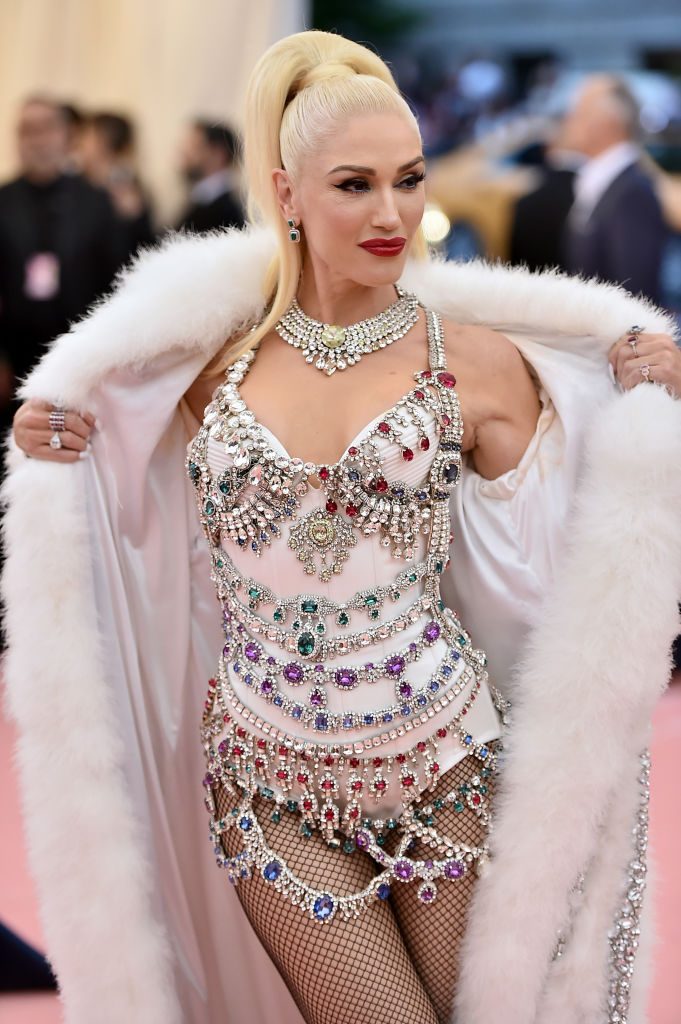 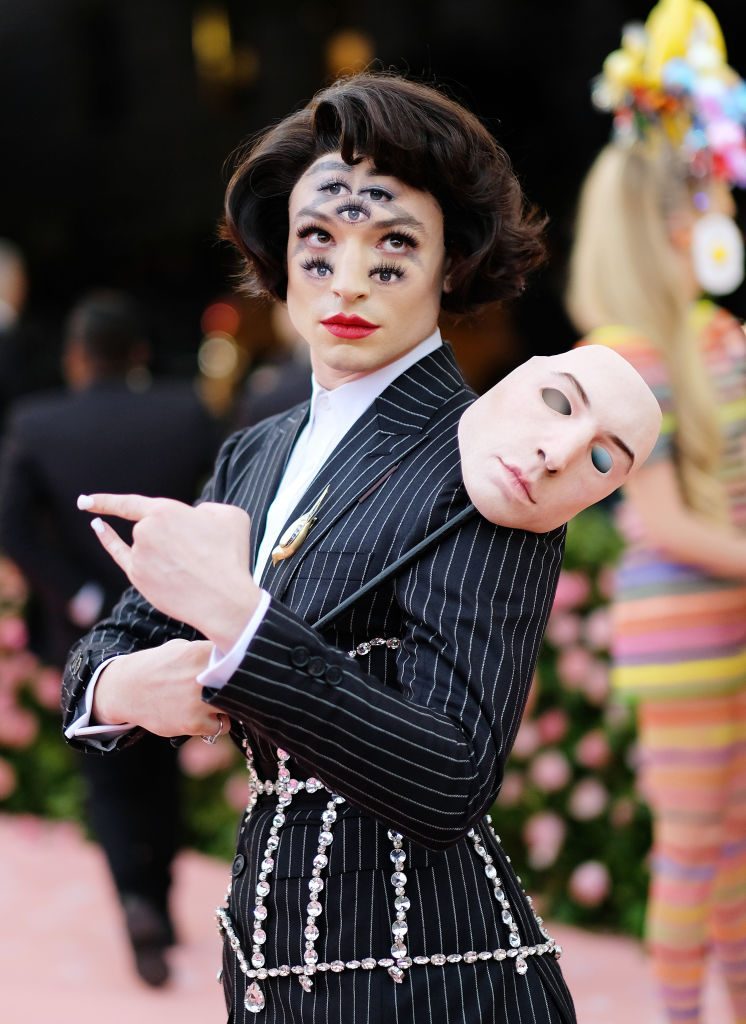 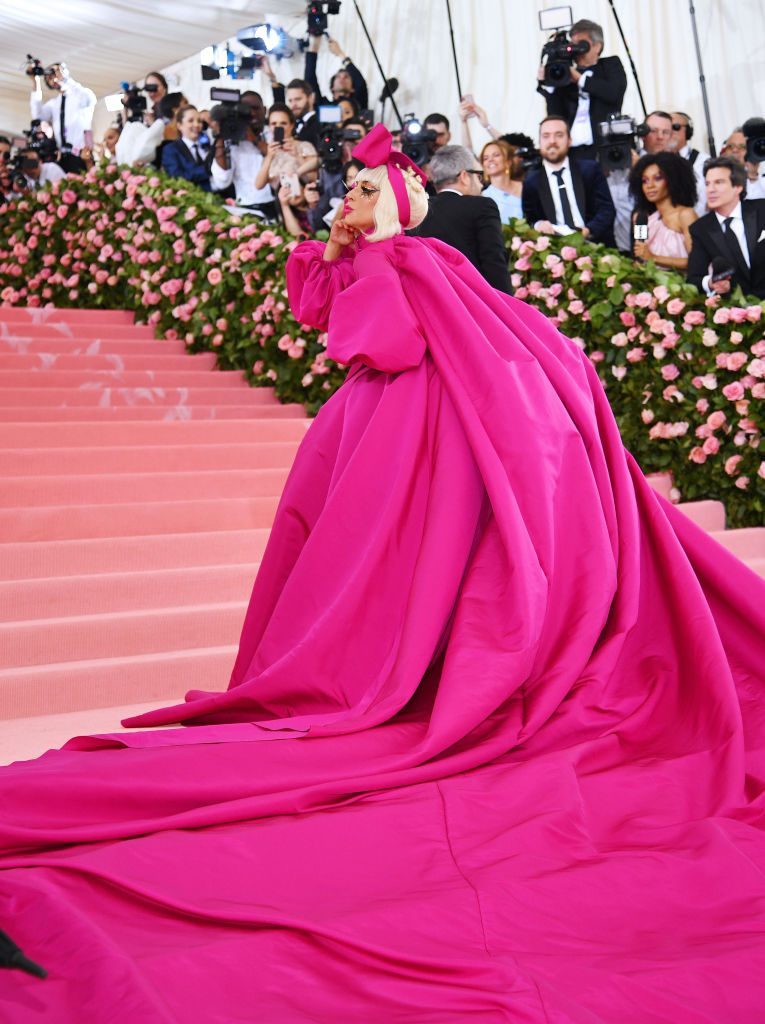 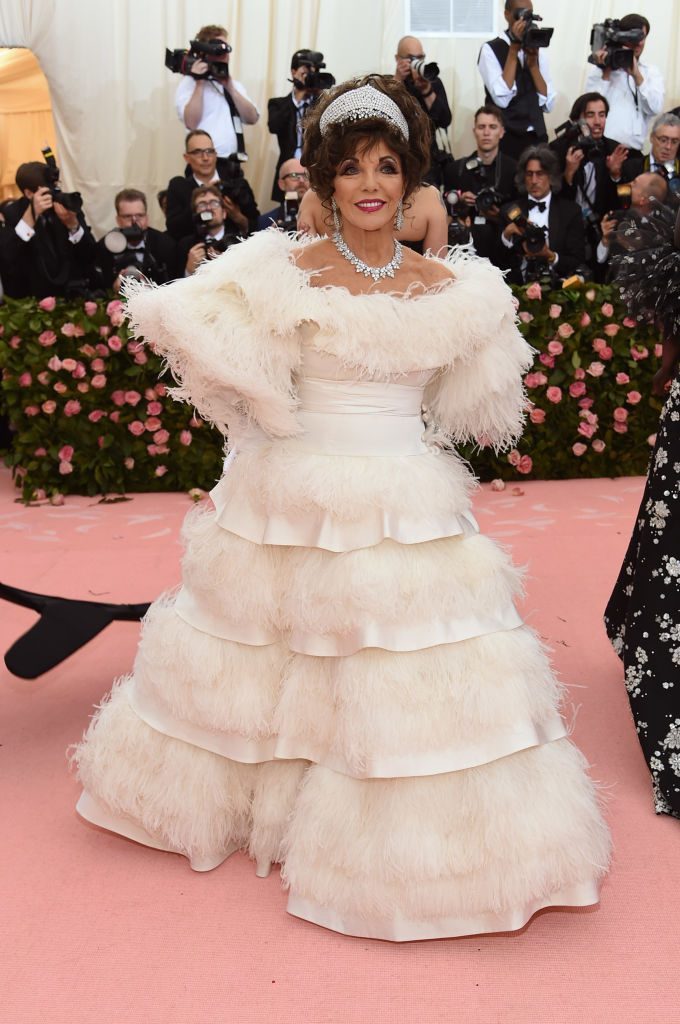 FASHION IN THE TIME OF CORONAVIRUS