For those who were in Milan these days or were looking for an excuse to go there, in addition to Fashion Week, here is a great reason to come to the fashion capital.
From yesterday, September 19th until Thursday 26th, the Revolution Lab Gallery hosts “Tratti della mia vita” by Giorgio Pasqualetti, an exhibition curated by retail manager Paolo Mei and promoted by Banca Generali Private. 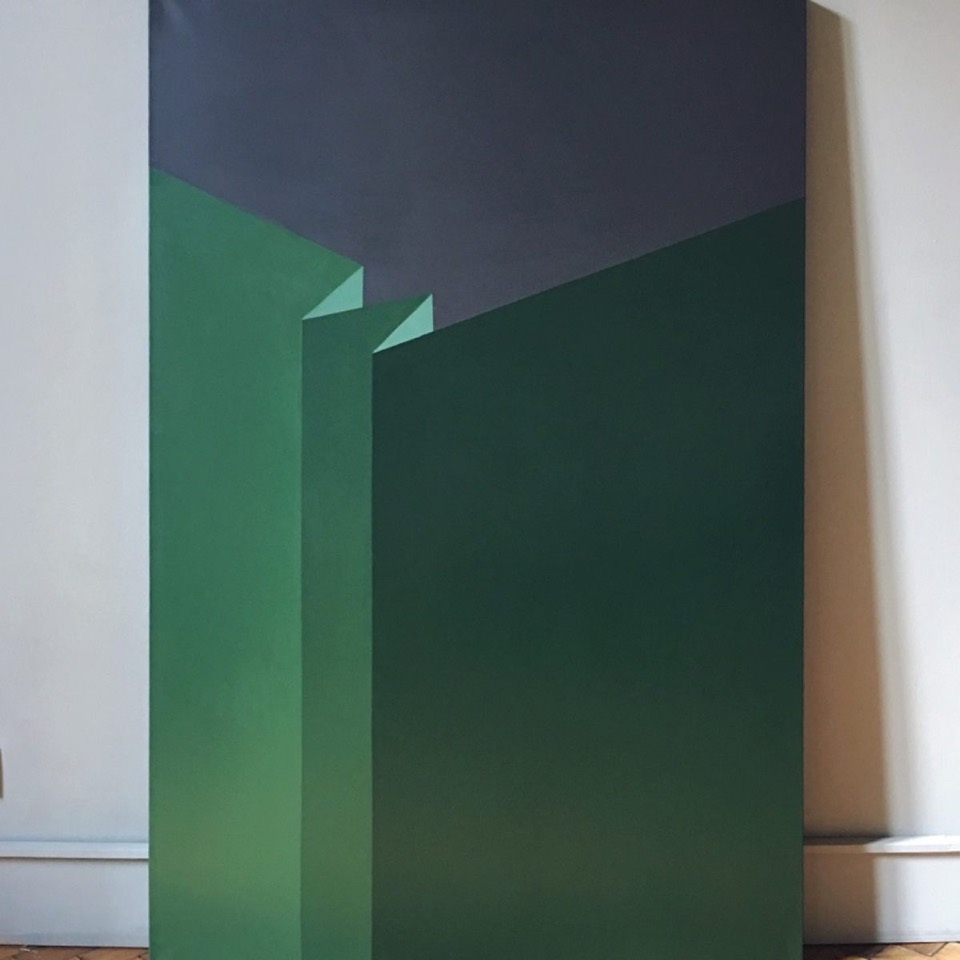 The ten works exhibited want to be a tribute to the wonderful city of Barcelona. City that welcomed and inspired the Roman artist. Giorgio Pasqualetti, in fact, was born in Rome in November 1975 and then moved to the Catalan city par excellence. Here he feels stimulated by what he sees and feels, from architecture, from nature, from the forms that the city takes. Everything is steeped in art. So Pasqualetti feels he must find a way to express all the beauty he is looking at. His art is real and palpable. His works are the result of a simple and balanced sum: color and geometry. The vibrations of the city are reinterpreted by the artist who takes from a gray canvas not only his personal vision of the world but also and above all the energy of Barcelona. The realization of the canvases starts from folds and cuts made on a paper, as explained to our editor Maria Vittoria Cusumano.

The energy of nature and the urban environment are encoded in a contemporary language. The free spaces in which the spectators move are filled only by the paintings used as the only decorative element. Large canvases worked with acrylic colors will have a mix and match of life and vibrations. Some have bright colors, a translation of joy and emotions, other more gray colors, a symbol of the most raw and realistic perception that Pasqualetti has of the Catalan city. For example in “Teulada” behind the chromatic gradation passing from pink to blue you can see the roof of Casa Batlò. In “Peix d’Or” the decomposition of the geometric shape is inspired by the great golden sculpture on the Barceloneta seafront. “Mercat” is an eye that from the top looks at the cover of the colorful Santa Caterina market. 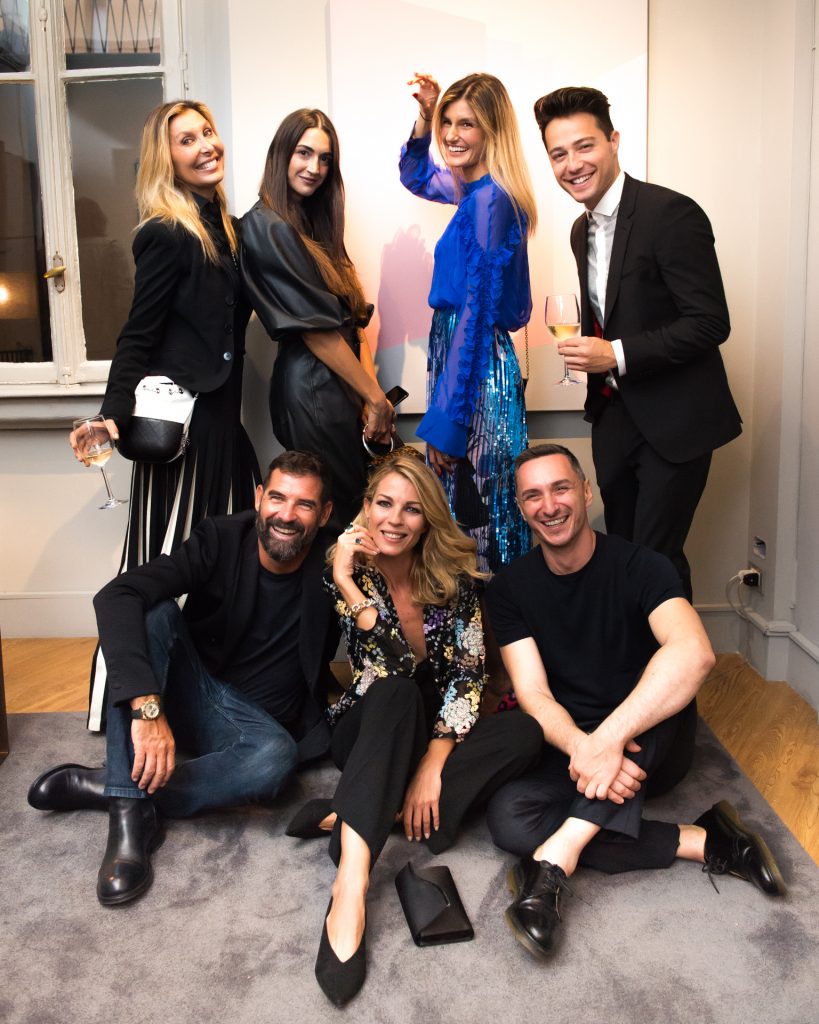 “Inspiration comes from the shapes, lines and colors that I usually find in architecture or in nature. I like to redesign the images that come from the observation of metropolitan spaces and from the contemplation of nature, linking forms and colors within a geometric structure or a perspective plane” explains Pasqualetti.

2021 is the year of unexpected collaborations: if until a few days

STORIES. The exhibition in Milan.

Stories is the exhibition of designers and artists who, from