August 8th for the past two years has been synonymous of celebration. In 2017, Nike released the app SNEAKRS (now SNKRS), a special platform dedicated to the launch of limited edition sneakers. Since then, on the same day, exclusively for Europe, Nike organize the SNKRS Day, dedicated to the restocking of its most hot releases. But let’s find out together what Nike has in storage for us this year. 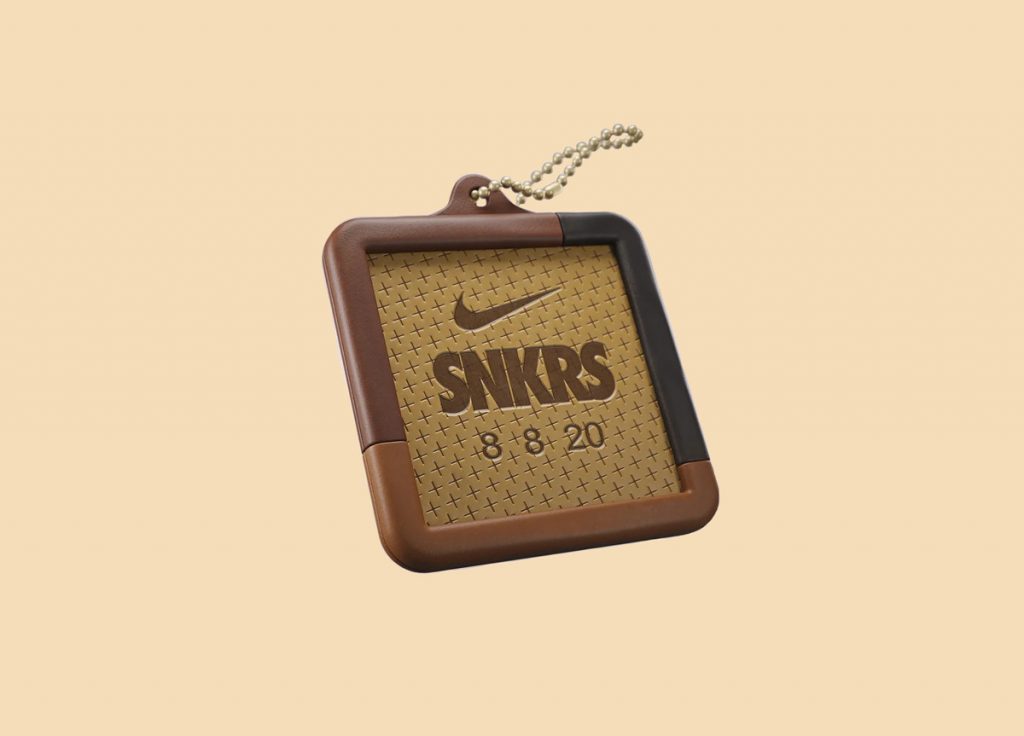 According to some rumours, there will be another “Stash” release in Paris, but we hope that the event will include the European public. Way too many people will show up, probably not respecting the social distancing measures and leave frustrated whoever doesn’t live in the French capital. The same theory can be applied to the rumours that suggest the use of the AR technology. In the last few hours, many speculate that with the SNKRS Cam it will be possible to activate the QR codes hidden around the city to buy the desired sneakers. Or maybe Nike will once again use again the “Scratch” hunt, as they did in 2018 so that everything respects the safety measures to prevent the spread of the Covid-19 virus. Below you can find some of the main sneakers that will be released on the 8th of August. 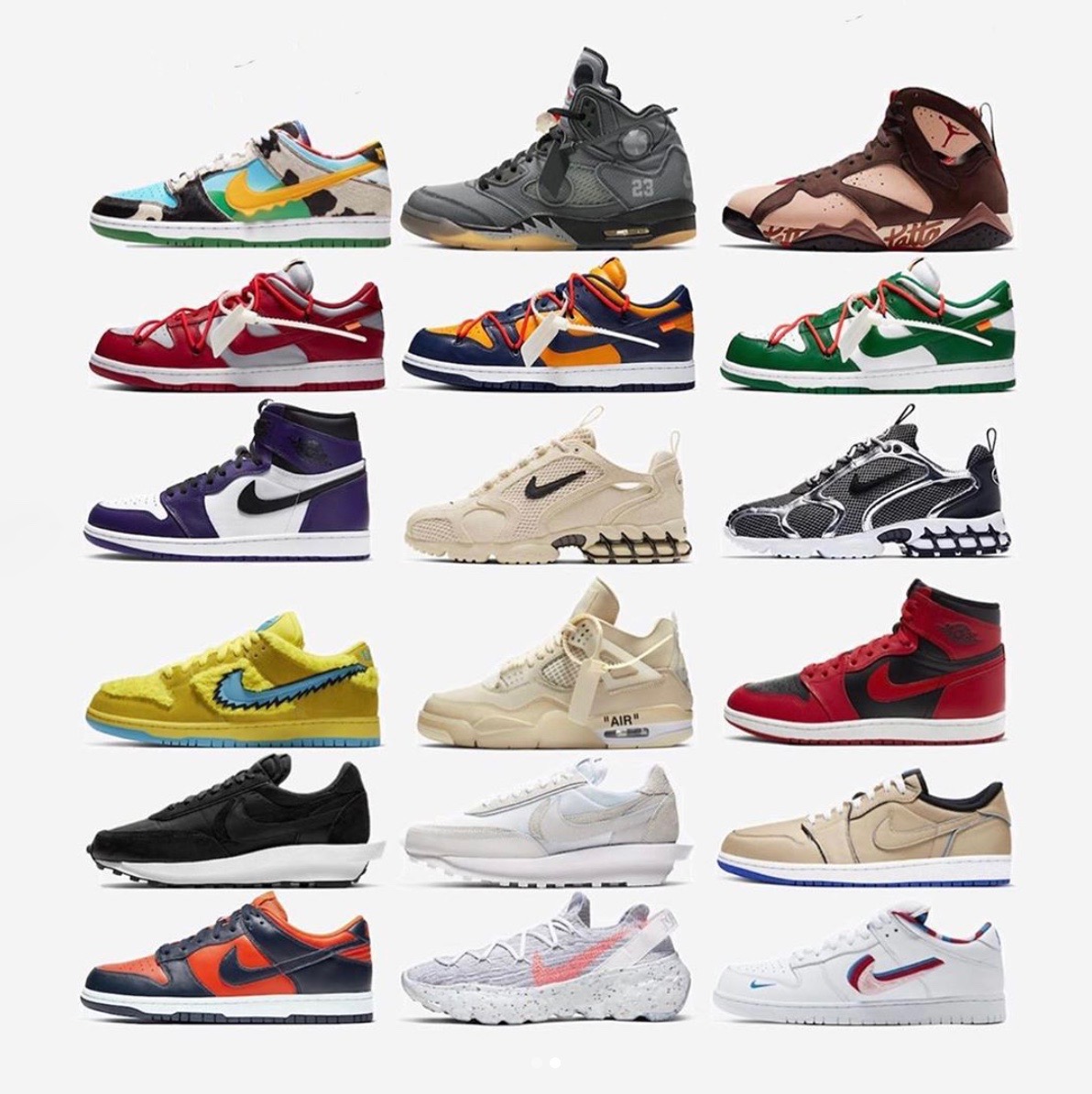