New documents, such as the passport, gender-neutral, could arrive in the United States. The ACLU announced the news, the American Civil Liberties Union, a non-profit association that deals with civil rights and individual freedoms. According to reports, spokespersons for the LGBTQ + community would have asked the President of the United States, Joe Biden, to include a gender-neutral option in identity documents.

This was a commitment on which Biden had founded part of his electoral campaign. Matt Hill, spokesman for the President, he also reiterated, “President Biden is committed to his task of ensuring that transgender and non-binary Americans can update their identity documents to reflect their true gender identity. Especially as non-binary or transgender still face harassment or, even worse, the impossibility of accessing the services as their papers do not reflect their identity “. 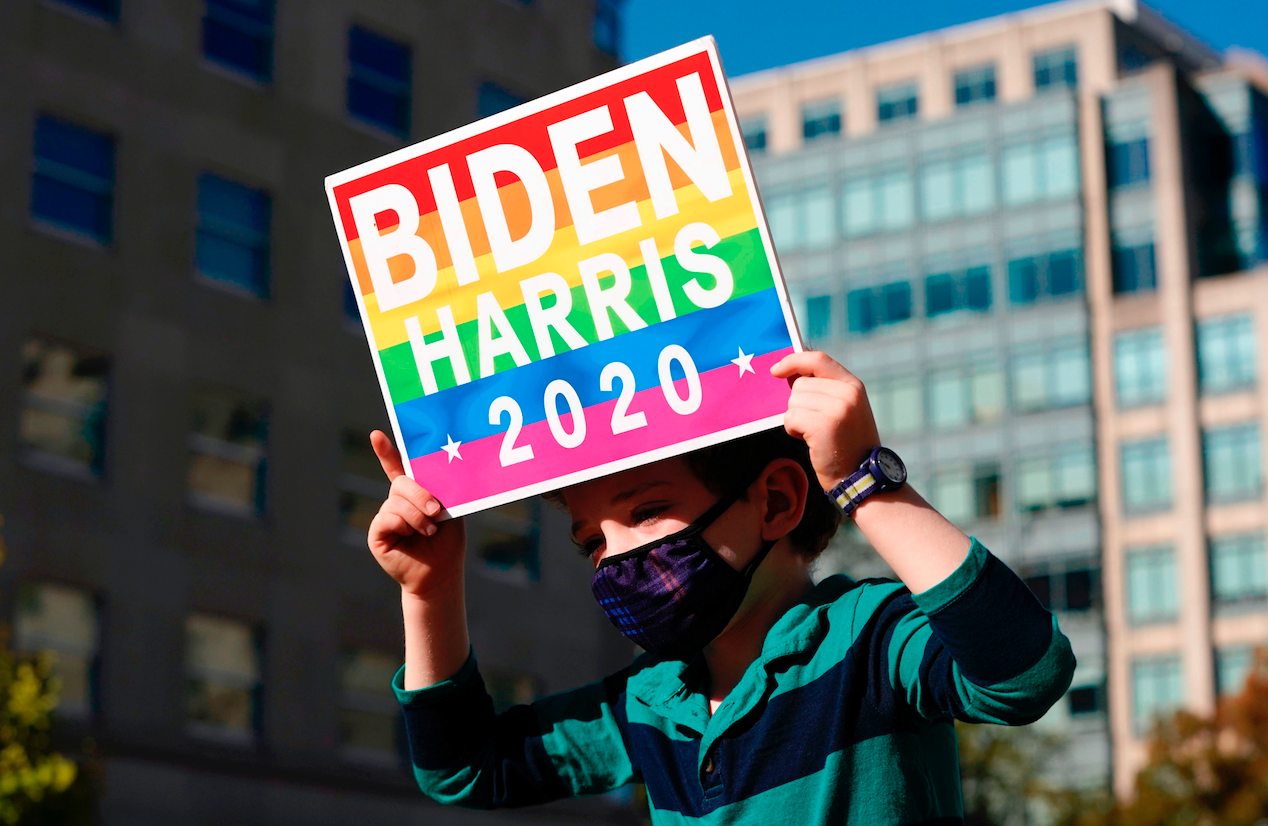 And it is precisely in this passage that the importance of this battle is enclosed, which may not be of primary importance to many. Because it’s not just important, it’s vital. In the world at large, many people always live an existence made of pure marginalization, without any opportunity to have their real identity recognized. It is not a question of self-affirmation but of law. Today, many minorities live in a condition of total exile from services and communities that should instead be within everyone’s reach. Every day they have to fight that fundamental right of “I am there“.

We hope soon that this third possibility will be concretized. A third solution that will take away a couple of white centimeters from the space of the pages of passports and identity cards. In return, however, it would give new freedom to millions of people who still see it denied.

PLASTIC RINGS AND IT'S IMMEDIATELY 90'S