With the announcement of the next edition of the Milan Men’s Fashion Week, from 18 to June 22 with four live events, fashion is trying to restart. And Venice becomes the new fashion capital. Following Rick Owens’ example, two other very prestigious fashion houses are preparing to land in the Venetian capital. A way to frame their collections with an extraordinary setting that goes to be one of the most special places in Italy. The lagoon city is, in fact, becoming more and more an attractive destination for the fashion sector. A new way to restart after the limitations imposed by the pandemic, focusing on the restart of events in the presence.
It seems that both Valentino and Saint Laurent have announced that they want to abandon their homes to create out-of-town fashion shows. And randomness, both chose La Serenissima as their location in July. Although with different reasons. 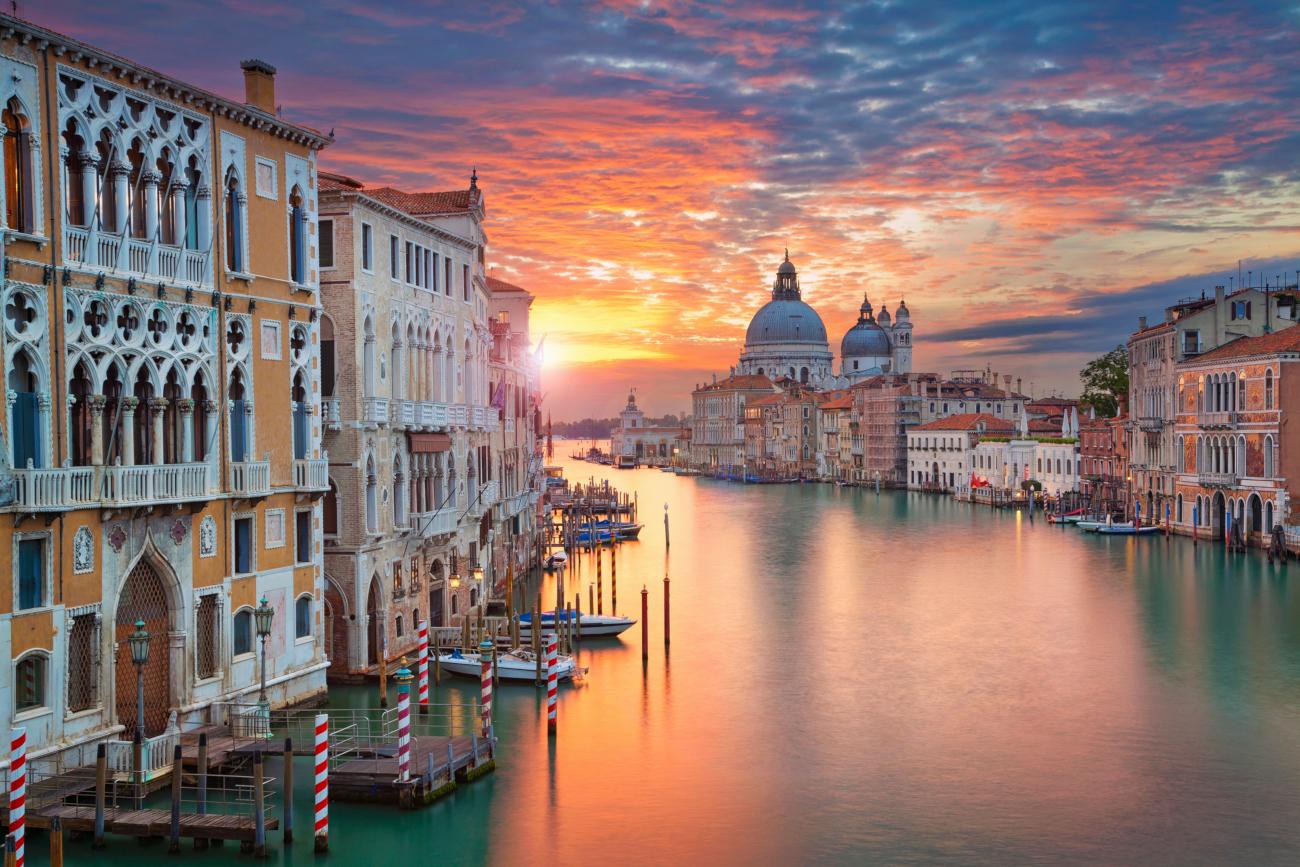 For the Maison led by Pierpaolo Piccioli, the decision derives from the inspiration behind the Haute fashion show for autumn/winter 2021. This will be staged on July 15 under the name “Valentino Des Ateliers“. As anticipated by the designer himself, the general approach to this project aims to orchestrate a symphony of different souls, minds, and creative inputs to generate vibrations on art, theater, music, architecture, cinema. After the two Roman editions of Haute Couture, Valentino still chooses Italy after years of parades in Paris. The show will still be streamed on the Fédération de la Haute Couture et de la Mode website.
As for the French brand, on the other hand, it all stems from a collaboration strongly desired by the creative director Anthony Vaccarello with the artist Doug Aitken for an installation that will be the backdrop to the show on the occasion of the Venice Biennale. The date is still secret, but according to the timing, it could be the presentation dedicated to the new men’s line.
Share this
Tags:

THE COACHELLA FESTIVAL FINALLY HAS A DATE